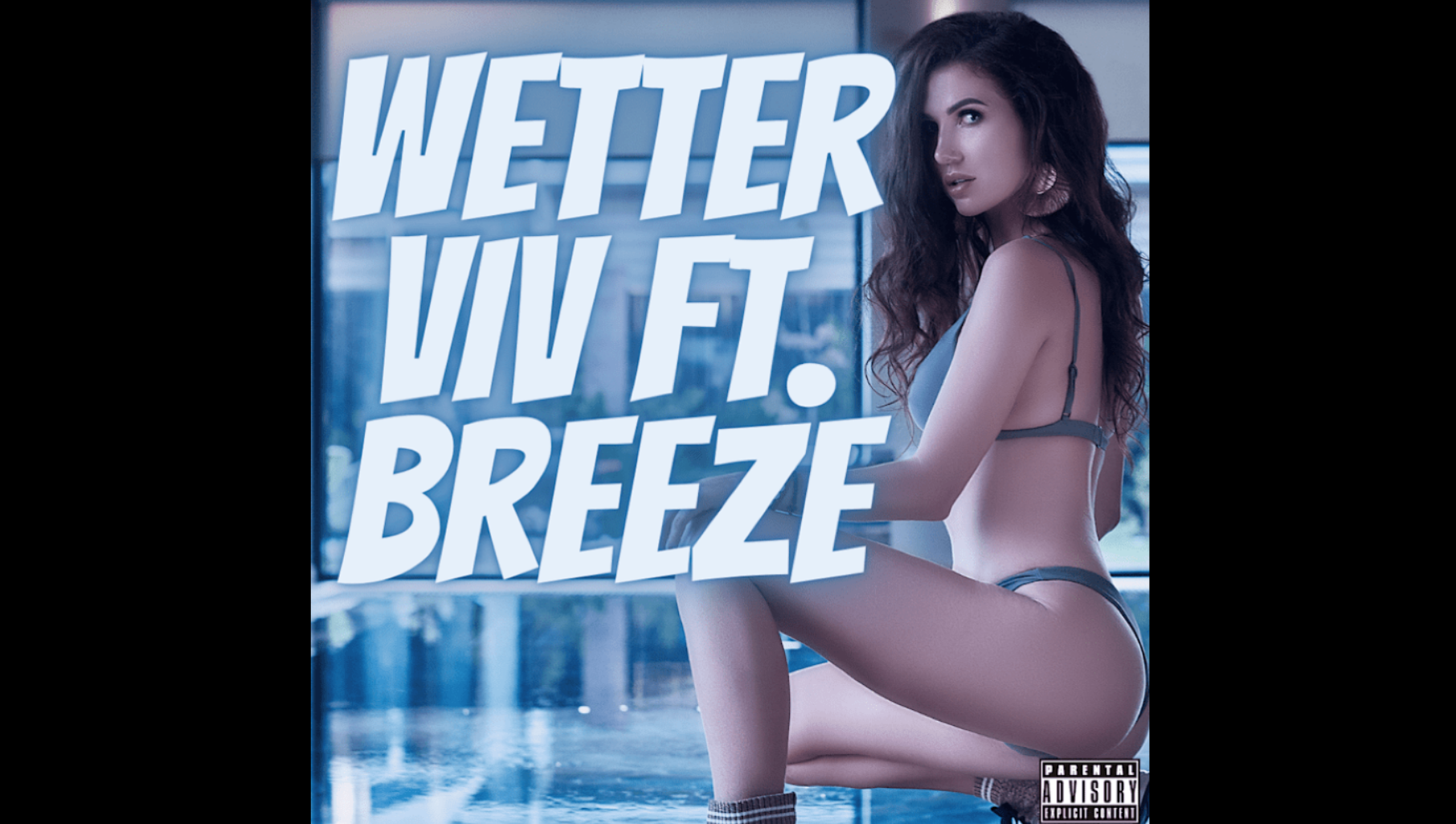 Just Fame is today reviewing a new single by the artist VIVSWRLD. The single is titled “Wetter” which is written by Aaron DeVivi (VIVSWRLD) aka VIV and Ksean Greenaway. The distinct composition and unique beats are the main and important parts of the single “Wetter.” The vocals and melodic patterns are quite impressive!

The artist VIVSWRLD showcases amazing talent and amazing passion through his musical work. Stay tuned and follow the artist for all future updates. The track is definitely going to be a fan-favorite!

About the artist: VIVSWRLD is a rapper, singer, songwriter, and record producer putting a different spin on the New School Sound. His musical style can be described as a fusion of traditional rap, hip hop, lo-fi and ambient sounds, interspersed with lyrical offerings that really deliver a message that will resonate with audiences everywhere. Lovers of Lil Uzi Vert, Travis Scott, YFN Lucci, Roddy Ricch, DJ Mustard and Drake will have an immediate love of VIVSWRLD’s work and easily navigate his soft melodic overtures underpinned by fat, uncompromising beats.

This combination of fluid skills has been noticed by some of the biggest producers in the game and led to work with none other than K.E. On The Track and Legion Beats. Hailing from Rochester NY, he has come back from the brink of adversity and tragedy several times and is now repositioning himself as an artist that can deliver the best his genre has to offer. Starting ten years ago in the studio, he walked away from the industry to find himself again and return to the music he loves. It is from the depths of despair that he has risen, and it is this pain and suffering that has added colour and authenticity to his new work. He was inspired from a young age by artists such as Eminem, 50 cent, Dr. Dre, Biggie, Fugees and Bone Thugs-N-Harmony. The big production sound of these artists is clearly evident in his work and proves that the new generation of artists have learnt from their mentors and can deliver a balanced sound for the New School.

Following the independent route and after several false starts, he is now beginning to emerge as a solo artist that can ride the commercial wave. After receiving viral success with his brother Lil Viv, he is now collaborating with artists such as Breeze on their new release Wetter: a track that will burn down the house and receive radio play around the country.
There is no such thing as an overnight success in the music industry and it is life that brings the knowledge and skills required to bring the best version of yourself to the game. VIVSWRLD is now the artist he always promised to be. Essential. Lyrically complete and sonically supreme. Enter his world and live his life.