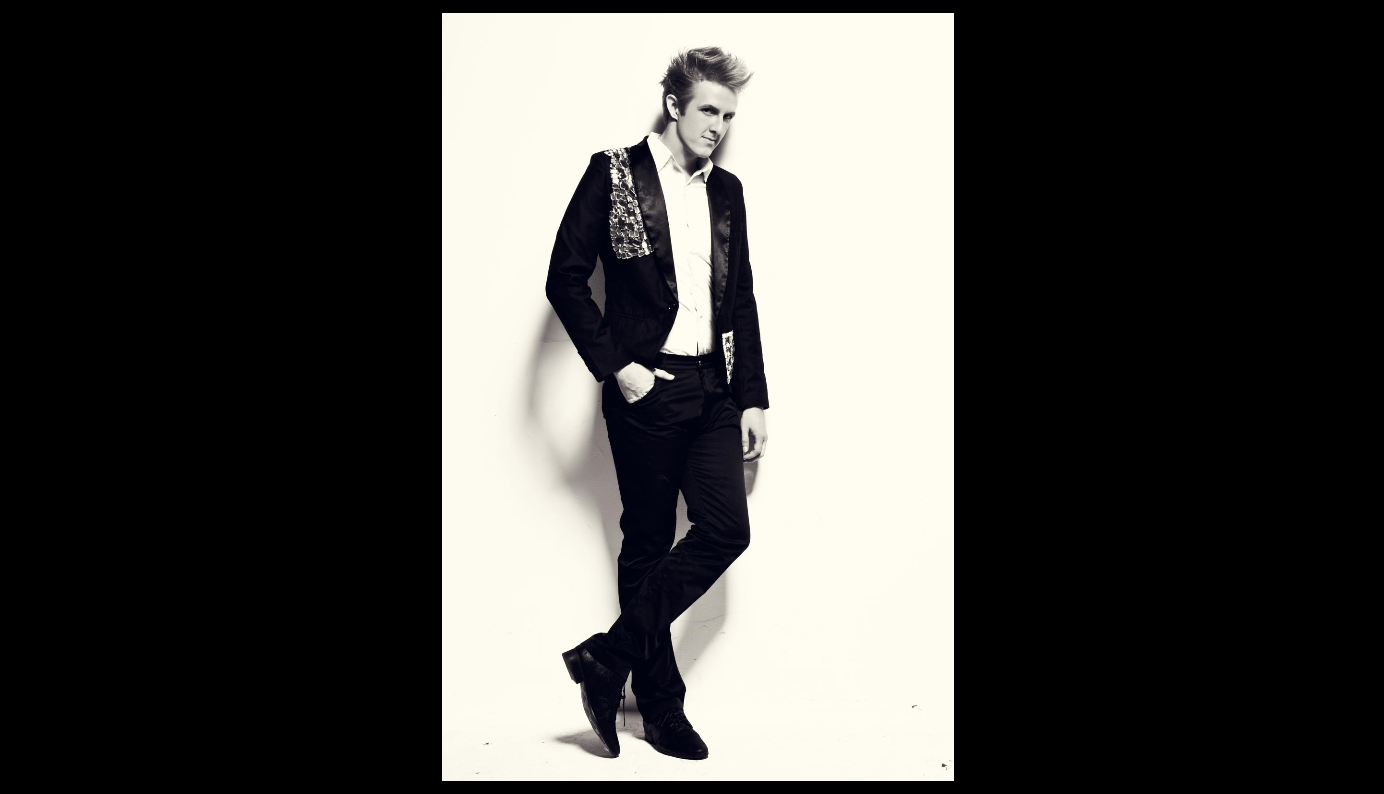 Just Fame is today featuring singer, television presenter and journalist Harry Harding aka Hazza’s single I Was Wrong. It is currently streaming on all major music streaming services.

Hazza is an Australian journalist, television host, radio presenter, and singer based in Guangzhou, China.

Speaking about the huge fanbase that he has in China, Harry said, “Sometimes it does feel a bit surreal, and I really love talking to people who have watched my shows or who have listened to my music to get their feedback, as it is a great way to make progress.”

Hazza has released a number of Mandarin Chinese singles, including “Let Go” in 2012, which made it to the No.1 spot on the Guangzhou New Music Charts. His music videos have received in excess of 100 million hits on Chinese video-sharing platforms.