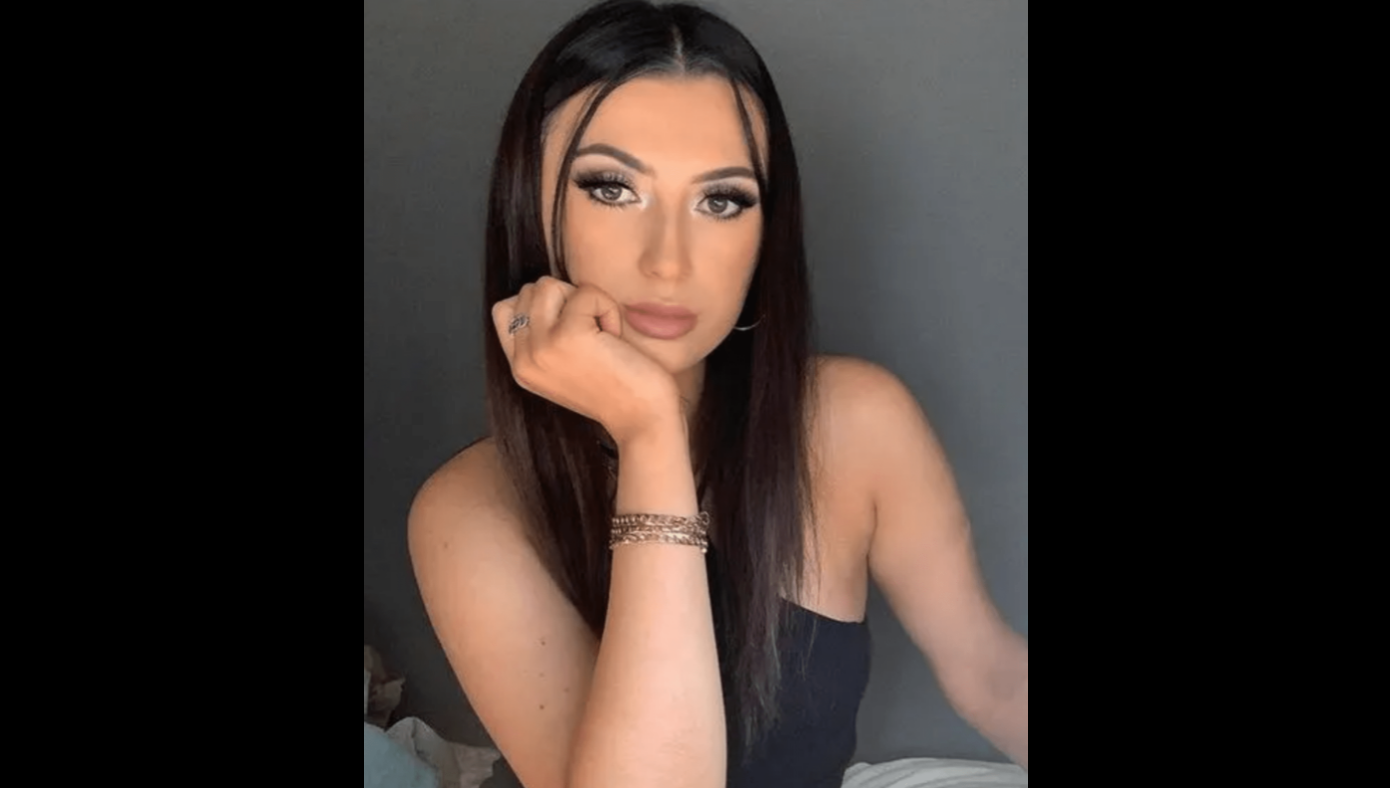 A victim of absentee parents, Anastasia has grown up not knowing where her meals would come from, sleepless nights alone in the home, and suffered the bullying often times encountered as children grow up. Recognizing her pain and empathizing with others in similar situations, her approach to life has been to help the less fortunate, ill, or out-casted. She sets her lyrics to today’s EDM-Pop beats and has recorded with award-winning producers with a pulse on the music of today.

Self-taught, self-developed, and self-sufficient, Anastasia has taken on challenges in life that defeat the greatest of champions and now she is putting her life experience to pen and taking her love of writing, singing, and performing to develop a platform to communicate her message of hope!

Anastasia began performing at the age of four for anyone that would watch! Something charismatic set her apart from others her age, but with the encouragement of family and friends, she latched on to the dream of fame and got to work on accomplishing her destiny. Using instructional books and videos and every class that she could attend in high school and college, she had been a sponge for information, technique, mainstream trends. Never losing focus of her goals, she graduated high school as the Valedictorian, logged hundreds of hours of community service, and served as the Student Council President, all while developing her craft as a songwriter and performer. Her efforts landed her a coveted four-year scholarship to continue her education at the University of Oregon, where she earned her Bachelor’s Degree in 2020.

Now with the fundamentals mastered, a polished modern look, and a network in Los Angeles, California, Anastasia is continuing the progress with a second single release, “Up In Smoke,” a follow up to her debut release: “Damn.” Through the direction of management, Ablaze Entertainment, her releases have been spaced to allow Anastasia to build her fan base while in balance with her aspirations of a four-year degree.

With College behind her, she has dedicated more time in the studio putting the lyrics, of her many penned songs, to music and taken opportunities to perform in California, Oregon, Idaho, Washington. She started with humble beginnings opening for artists throughout Oregon and Washington, but has since moved her path to include performing as a featured artist in acclaimed venues such as The El Rey Theatre, The Roxy, and House of Blues in 2019 to promote her the latest singles!

Anastasia has always aligned herself with organizations focused on the betterment of the lives they interact with such as Doernbecher Children’s Hospital, OHSU, and most recently, she has accepted a role as an ambassador to the SOS4Life Foundation. Her presence and ability to communicate over-coming pressures of youth are an invaluable asset to the industry and the world!

Follow her on social media for updates about future releases:

+ posts
In this article:Anastasia Silver, new music release, new single, Up In Smoke