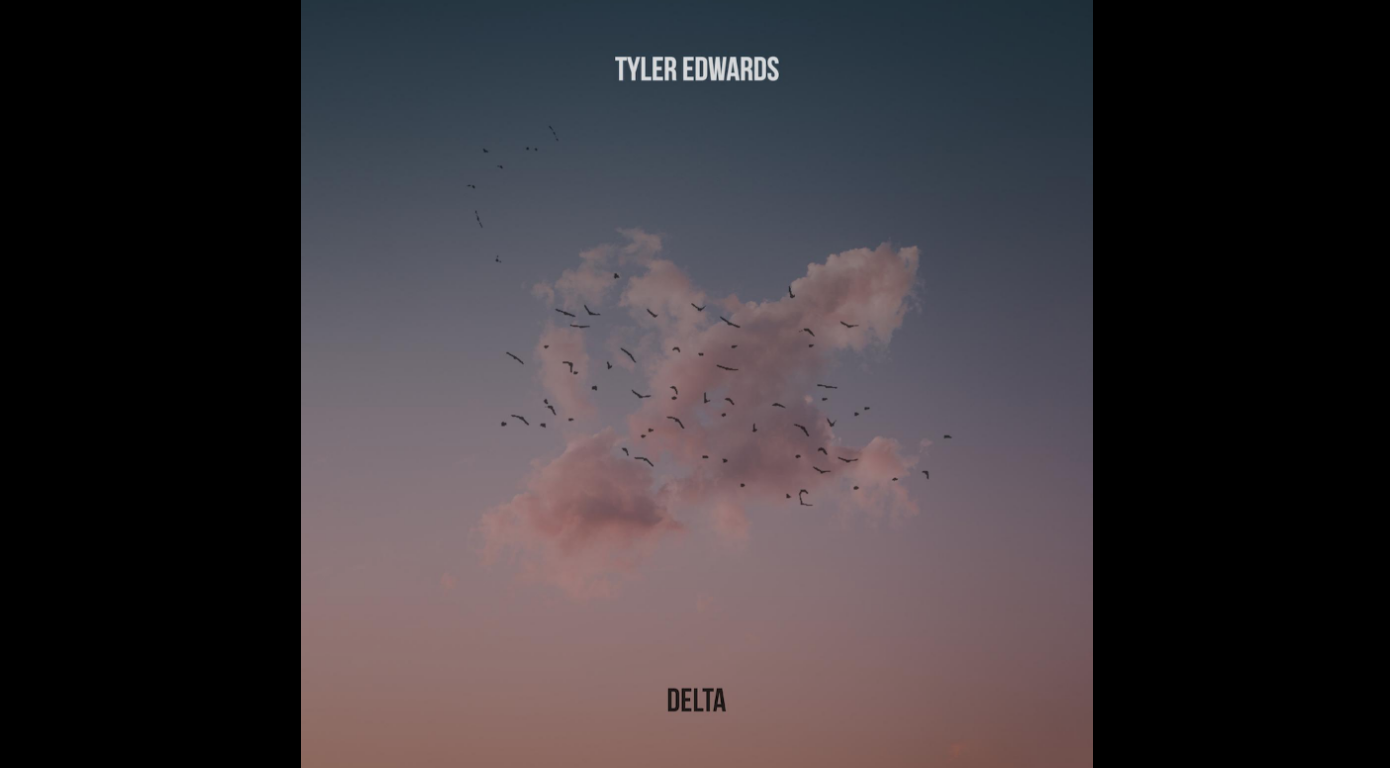 Just Fame is today sharing an exclusive piece of news about artist Tyler Edwards. Known for his riveting single Plain and the Valley, the artist has recently announced the release date for his new album A Falling Sky. According to our sources, the album is set to release on 30th of September. However, the artist is also going to release a track titled Delta on 9th of September.

Time will tell whether the single is part of his new album or not. But do keep an eye on his official social media for updates about his future releases! 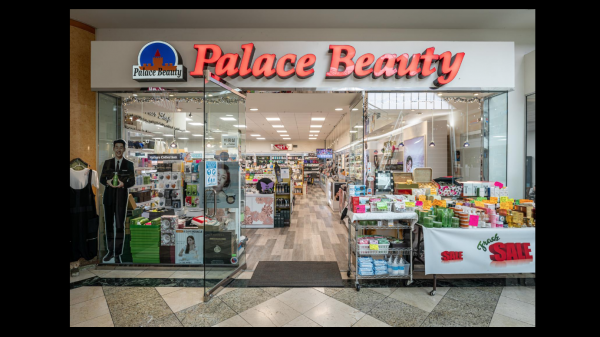 The Best Korean Beauty Store Near Me

If you were to introduce the term “K-beauty” a few years ago, you would have been met with blank stares. However, in recent years,...