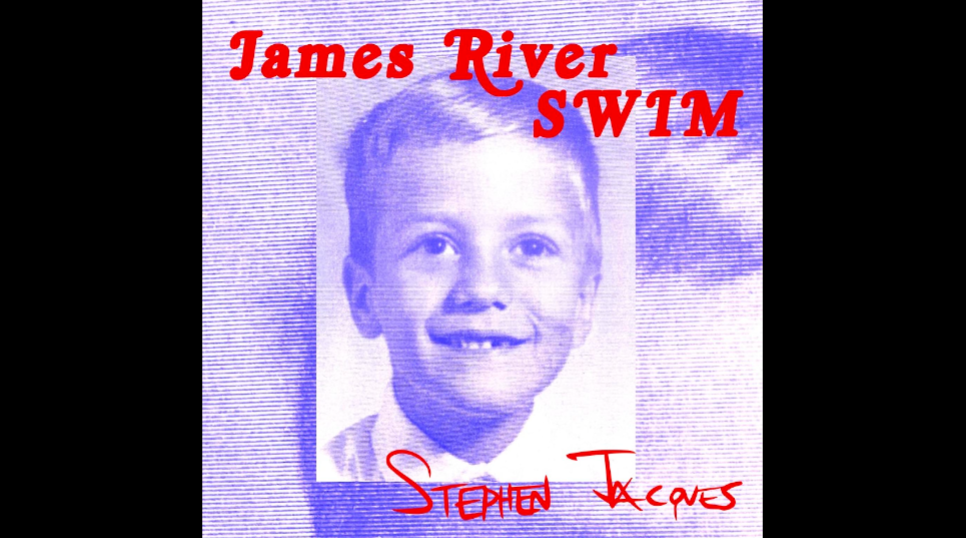 Just Fame is today featuring the new single by artist Stephen Jacques. It is titled “James River Swim” and is from his new album Soul Hydraulics. The single is spellbinding and gives a stunning retro rock vibe. Especially the arrangement reminds us of what we might hear in a Velvet Underground song but with an amazing blend of distinct vocals. Stephen Jacques sounds wonderful and coaxes us into his spell with surreal vocals.

The overall composition is marvelous with subtle guitar work that shines throughout the single.

About the artist: Stephen Jacques is a rising star in the indie music scene and known for his album Submission Admission.