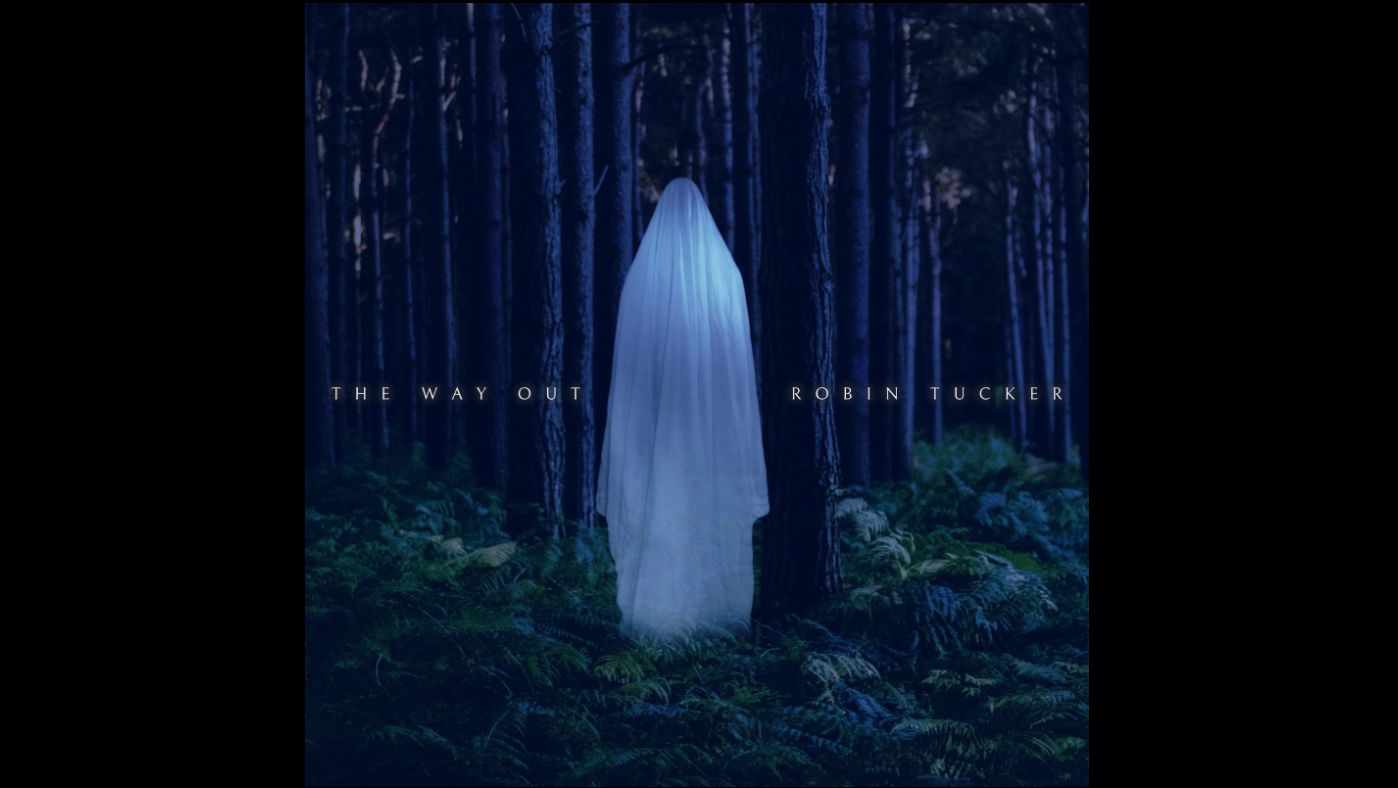 Just Fame is sharing an exclusive piece of news about artist Robin Tucker. He has released a new album titled The Way Out. The album comprises songs titled The Warning, As I Burn, Sex Toy, My Final Days, Medical Emergency, Angels Reignfall and many more riveting tracks! The songs are enthralling with distinct compositions. The melodic tones are arranged in such a way that it enhances the overall harmonic progression. Above all, Robin Tucker sounds powerful and coaxes into this wonderful musical journey through his voice.

The album was released on the 1st of October and is now streaming on all major music streaming services.

About the artist: Whether he’s performing shimmering, full-of-hope piano ballads or dark, sexually charged rock anthems, 20-year-old Atlanta native Robin Tucker is always searching for the truth in every chord and lyric. A classically trained pianist and singer studying at Berklee College of Music, Robin draws influence from artists like Evanescence, Enya, In This Moment, and Lindsey Stirling.