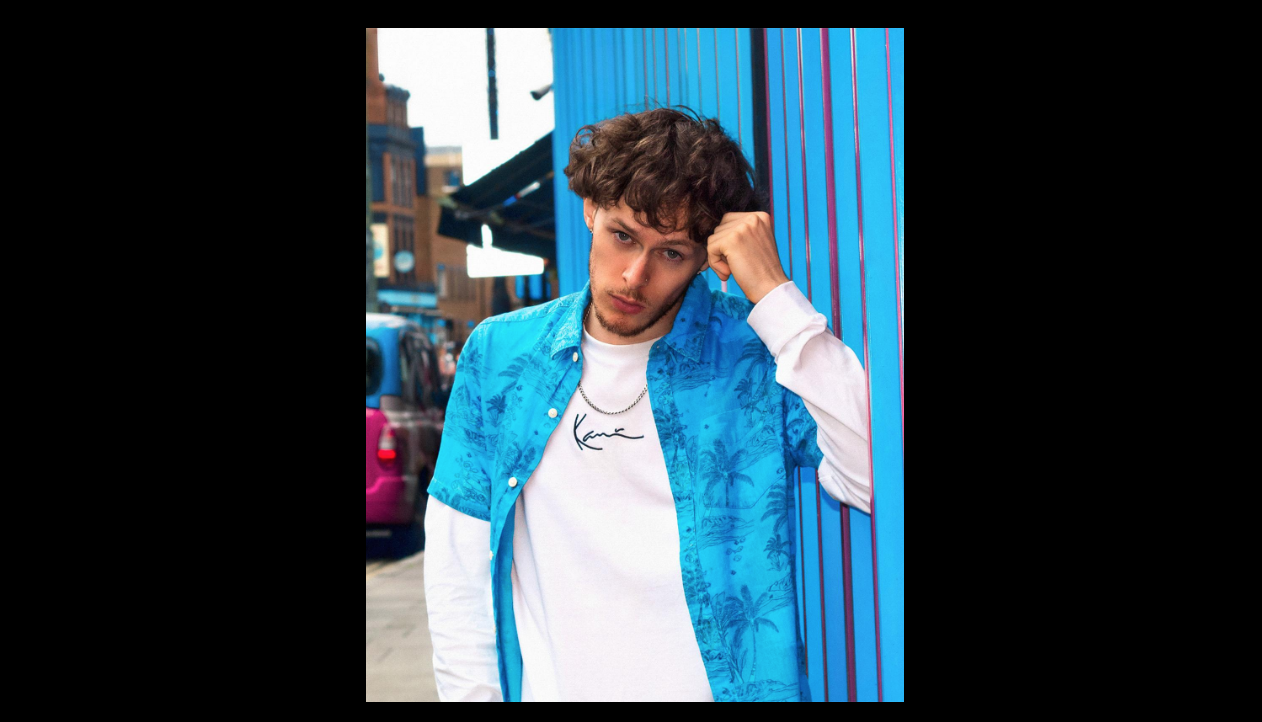 Scott the Pisces is a young and talented music producer, songwriter and artist from the UK. In 2021 he launched his career, releasing a 5 song debut EP, and has recently followed up with a new single; Crazy About You. The bright youthful star is making a name for himself in the UK, working behind the scenes with many upcoming artists, as well as creating his own lane in Pop music. His sound can be described as nostalgic, youthful, and full of summertime vibes.

The 23 year old even managed to get Martin Garrix collaborator ‘Aleesia’ to feature on his lead single Perfect Summer. The single has currently had over 100,000 streams on Spotify since it’s arrival this year!

The budding songwriter has recently been featured on BBC Introducing multiple times, with his new single Crazy About You in the last month. On Friday, 23rd July, just a few weeks after the unsigned producer released his new single, BBC Introducing: South declared it their ‘Track of the Day’. Exciting times are ahead for the rising star. Over on his instagram, Scott the Pisces takes us through his creative process with short videos recording how he puts together his music. Both fun and interesting to watch.

Scott the Pisces is a very intelligent young man. Outside of creating music, he also writes articles around mental health, his experiences, and being human. He recently spoke with Disrupt Magazine about how we should all be holding ourselves accountable in our lives. Scott also mentioned the importance of vision boards, and never losing sight of your dreams.

He began his musical journey at the young age of 8, when he picked up a guitar for the first time. He’s been writing music for himself ever since, experimenting with genres and sounds, before finally deciding to pursue pop music.

The independent musical mastermind has already proven himself, releasing 6 new tracks in a 4 month period, and there appears to be no stopping him. His new single ‘Crazy About You’ continues his established trend of success, bringing that warm nostalgic and youthful feeling we can expect from the aspiring producer. Inspired by the soundscapes laid out by such producers as Benny Blanco and Max Martin, Scott sought to make “Crazy About You” almost as tribute to the first time he heard Katy Perry’s Teenage Dream.

His creativity holds no limits, as he has even made it public that he creates all of his artworks, as well as the lyric videos and promo content he releases on his social media. Scott the Pisces is truly a creatively driven person. He is expected to release another single before the year is over, and we can’t wait to hear what he has to offer.

You can listen to “Crazy About You” on Spotify, and every available streaming platform. Keep up to date with all Scott the Pisces is up to by following him on Instagram.

In this article:Scott the Pisces