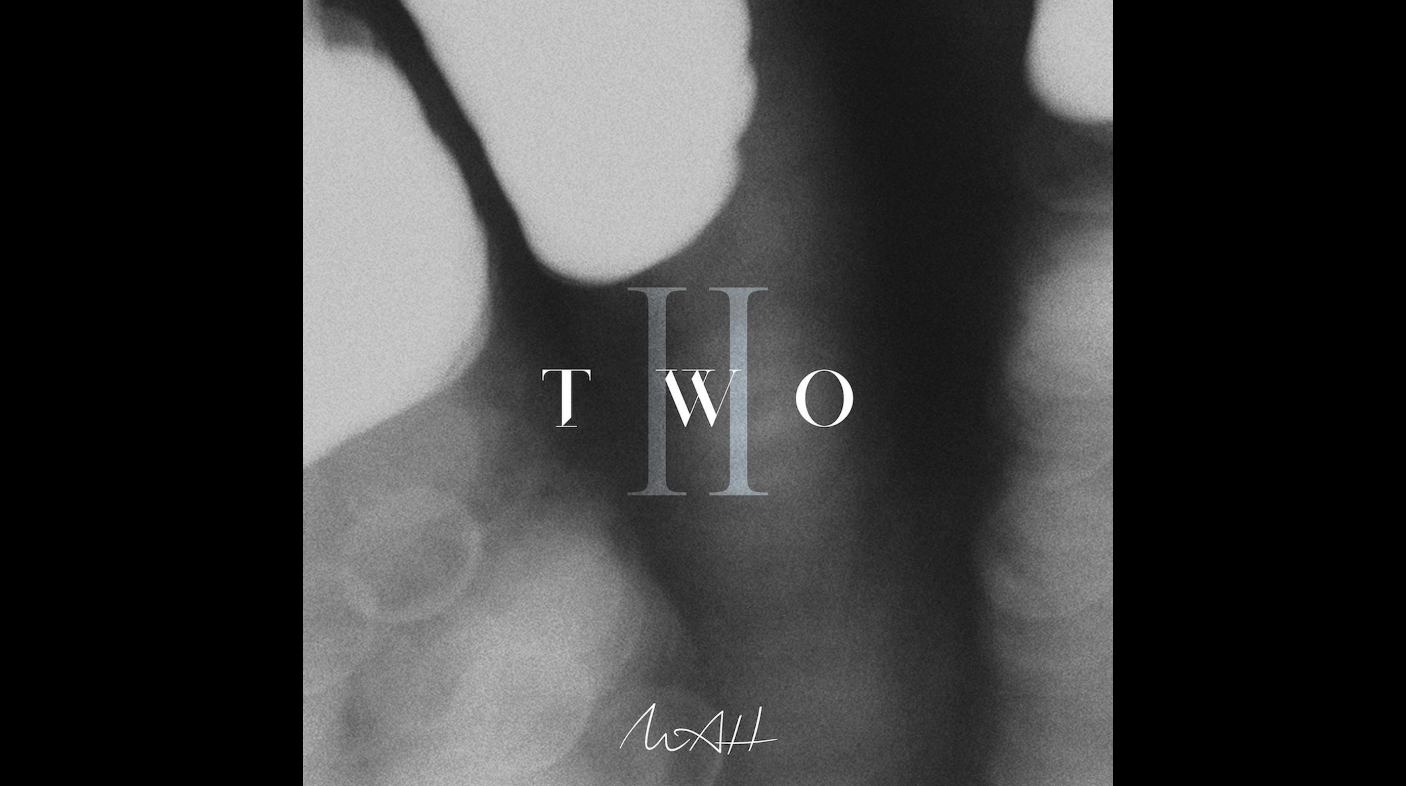 Just Fame is today featuring the upcoming album by singer and songwriter Matthew Austin Hunt. The album is titled “Two” and comprises of riveting songs like Free, Things I Find, These Chains, Change, Something going on and many more stunning songs!

The album is produced by Derek Hames and recorded & mixed by John Shelton.
The album is being released by Edgewater Music Group and it has been recorded at Edgewater Studios (Sugar Land, TX).

About the artist: Matthew Austin Hunt is a graduate of Texas A&M, where he played in the Fighting Texas Aggie Band. And since then, although life has taken him down the winding roads of marriage, parenthood, and corporate work, music has always been there in the background, waiting for the right moment to peek into the sunlight.