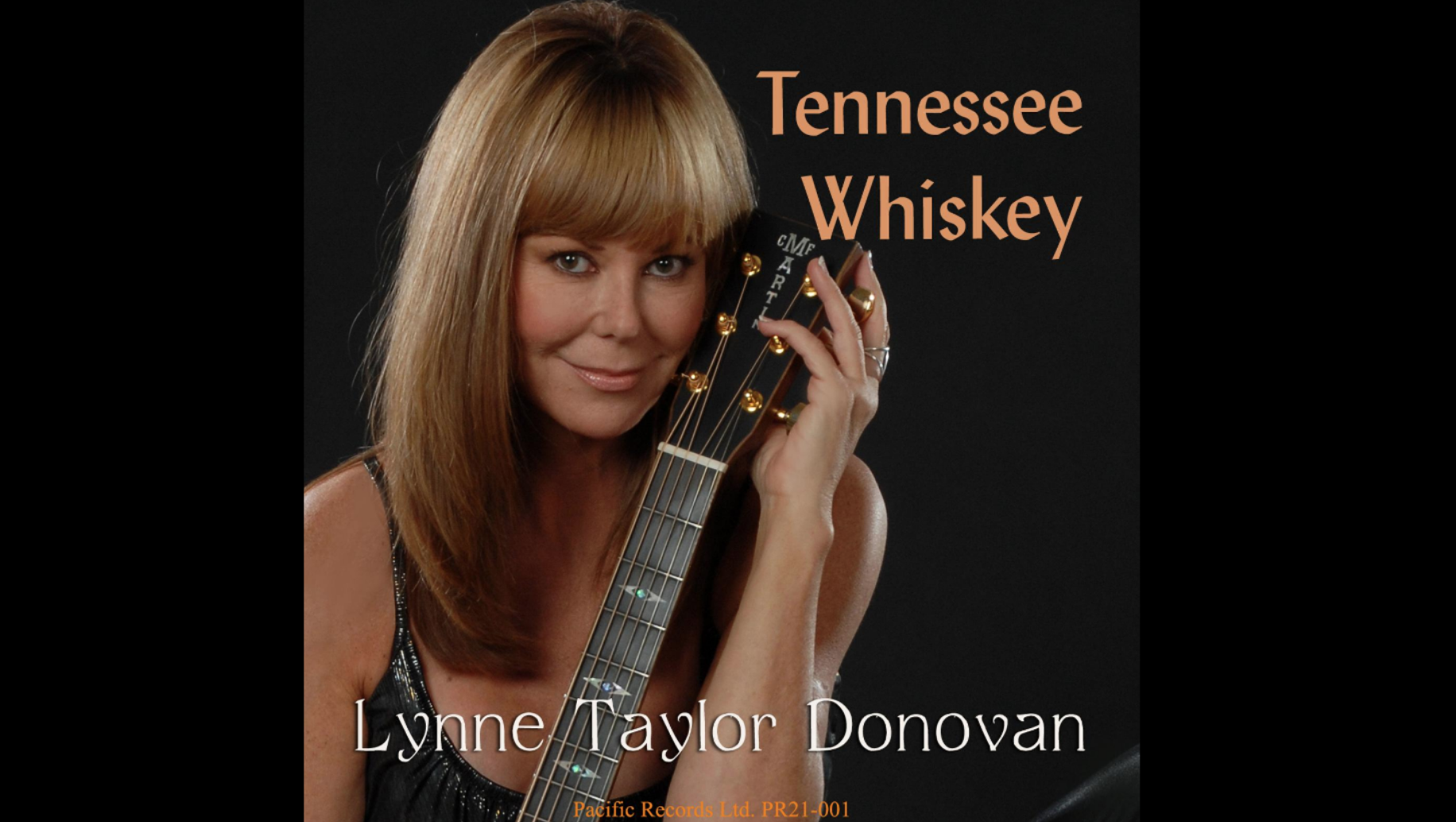 Lynne Taylor Donovan is well known for her songs like Sooner or Later, Sugar Lake and The Strong One.

Her song “The Strong One” was number 1 on the European Charts and stayed there for 3 weeks. It also stayed in the Top 5 for 11 weeks and finished 2016 as the number 9 most popular song of 2016 in Europe and the UK. The song hit number 75 in the Top 100 Country songs on iTunes.