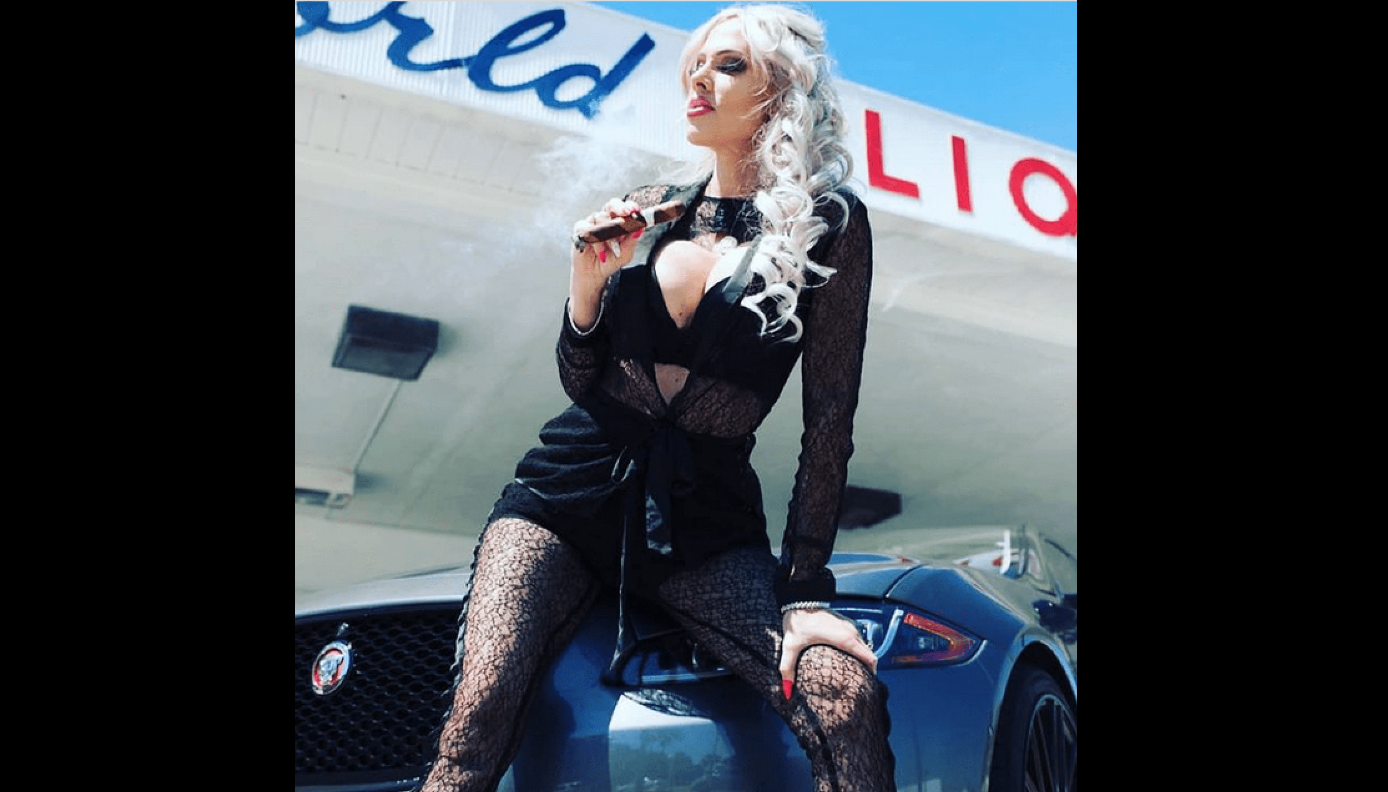 Krista Grotte Saxon is an American Actress, Model, and Producer. Rocking the entertainment industry with her amazing looks, talent, and edge, Krista has been recognized for her work in films and has won many awards including ‘Best Actress’ in Florida Motion Picture Association and also ‘Best Actress” by the honorable Crystal Reel Awards! Krista Grotte Saxon has amazing projects in the works from acting to producing!

Read below the latest scoop on Actress Krista Grotte Saxon:

Krista Grotte Saxon dives deep into Hollywood’s most suspenseful, electrifying, and famed crime stories involving the most notorious serial killers and the dark side of Hollywood! Krista also goes into her passion for pole dancing, you’ll have to catch a glimpse of it officially on her youtube channel and her official website!

THE PENTHOUSE IS OUT! EXCLUSIVE MOVIE DETAILS: CAST, FILMING & MORE!

Krista Grotte Saxon’s latest movie ‘The Penthouse’ was officially released by Lionsgate on April 13, 2021. The movie was directed by Massimiliano Cerchi, written by David Schifter, and starring Actor Michael Paré. The film was originally filmed in 2019, in North Carolina. The movie is a Rater R film and a thriller genre and available now on demand!