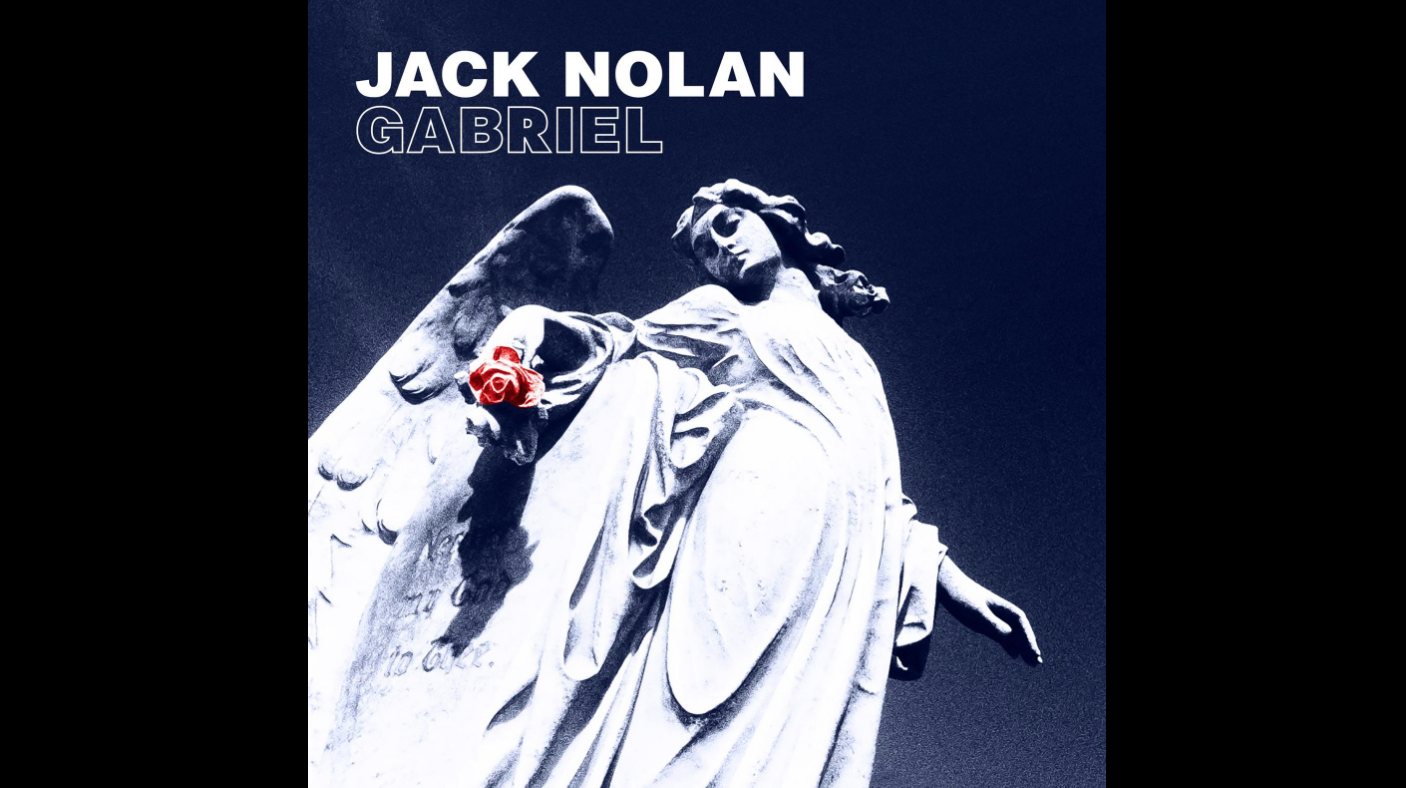 Gabriel is Jack Nolan’s fifth solo album, and the first album he’s yielded to someone he trusted enough to produce: This is an album that mines its own carefully sculpted acoustic world with a profoundly atmospheric sense of place, and a depth of self-knowledge that speaks of arrival after a lifetime of sometimes hard, sometimes tender experience.

The genesis, Gabriel came to Jack a few years ago, sat at his side on a long desert drive that he wasn’t sure he’d come back from. The title track, in its own unhurried and roundabout way, eventually found itself in Nashville, USA, on an album completed just before COVID-19 wrought its havoc on the world.

Atonement is upfront in titles like The Hopeless Son and Restitution Song. Others — Tomorrow Came, Faster Than the Speed of Change, A Fool Would Follow Me — are deeper stocktakes, songs from life’s rear view mirror. Ghosts of people and places and other, maybe darker things, receding for sure, but too close to ignore.

Gabriel, is a record offering up evocative, ethereal stories, perhaps best signalled on the album’s title track, with Nolan singing “Endless lanes /endless cars // In the absence /of stars” reminding us of this new world, turned on its axis in 2020/21.

In true analog fashion following on from the Tape Based Recording the album is available on LP Vinyl format as well as CD and Digital.

Jack Nolan is a singer songwriter based in Sydney, Australia, who’s been performing and releasing music and albums since the mid 90’s. Along with a five-album solo catalogue Jack also fronted The Kelly Gang, with Rick Grossman, bassist for The Divinyls and Hoodoo Gurus along with Midnight Oil drummer Rob Hirst and guitar player Martin Rotsey. Their 2004 album Looking for the Sun was critically adored along with their energetic live shows of the time.

And so it is, Jack’s latest album, Gabriel, releasing October 2021, keeps the wheels moving on the meaningful passion of this writer and performer.