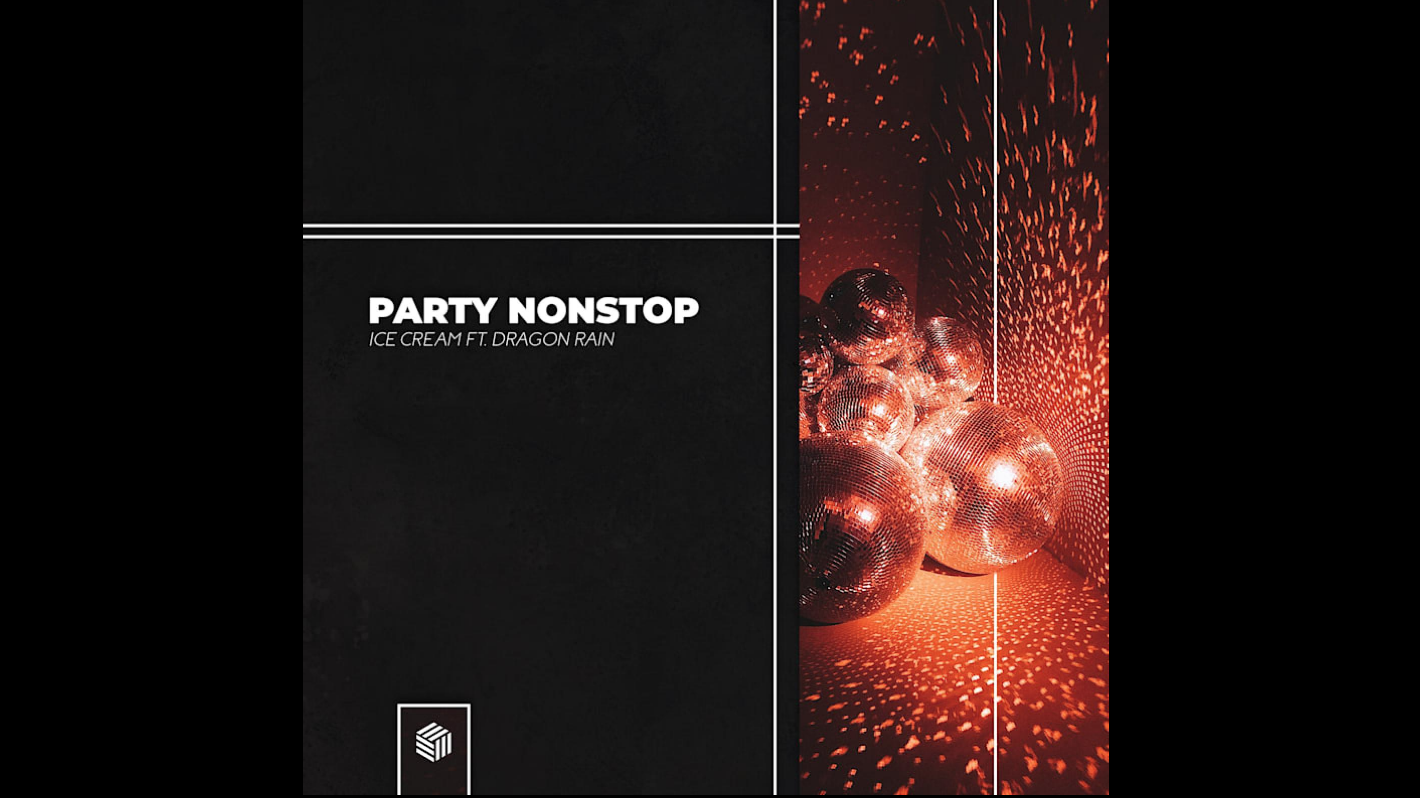 ICE CREAM, also known as Jayson Kong Chak Onn, is a rising artist who burst onto the streaming scene in 2018. After meeting a well known Malaysian DJ on a train who inevitably became his mentor, ICE CREAM knew that he had found his niche. Having always had a natural aﬃnity for music, the China based DJ, composer, and music producer honed his craft to become the artist that he is today. Although he receives creative inspiration from a number of styles, ICE CREAM combines a variety of compositional elements to form his unique sound.

ICE CREAM has already thoroughly established himself within the music industry; working with record labels such as Dirty Beats Records, Hellﬁre Recording, and Universal Music Group. The Lawas born DJ has cultivated a plethora of performance experience over the years; playing in a number of diﬀerent countries such as Indonesia, Taiwan, China, Vietnam, and Thailand, as well as on a private cruise ship in Japan.

To date, ICE CREAM has four releases in his online discography. One of ICE CREAM’s popular collaborative singles, ‘Big Boy Tings’, reached #9 on the Beatport Hard Dance/Hardcore chart. With a growing number of followers and listeners, there is no denying the fact that ICE CREAM is developing a dedicated following of loyal fans.

FEATURED RELEASE: ‘Party NonStop (ft. Dragon Rain)’ lasts around three minutes and sits at a steady 128bpm. The single commences with a six second intro that sets the tone for the main vocal line. The vocal color is clean and stylistic; seamlessly synchronizing with the rhythmic vibe of the instrumental accompaniment. The steady beat, foundational sub-bass and melodic progression combine to provide the perfect platform for the rap. Additional layers are gradually ﬁltered into the mix as the single progresses; adding a depth and creative ﬂare to the overall sound.

The contrast between the catchy vocal line and the memorable instrumental hook delivers just the right amount of dynamic diversity to ensure that this track is engaging from start to ﬁnish. By the time ‘Party NonStop (ft. Dragon Rain)’ draws to a close, you’ll ﬁnd yourself caught up in the hypnotic ﬂow and in need of hitting that repeat button for another listen. From the well balanced production and creative compositional arrangement, to the impressive vocal performance, fans of ICE CREAM, as well as those who appreciate new music, will deﬁnitely want to hear this single. Make sure you follow ICE CREAM on social media to keep up to date with upcoming releases and performances!