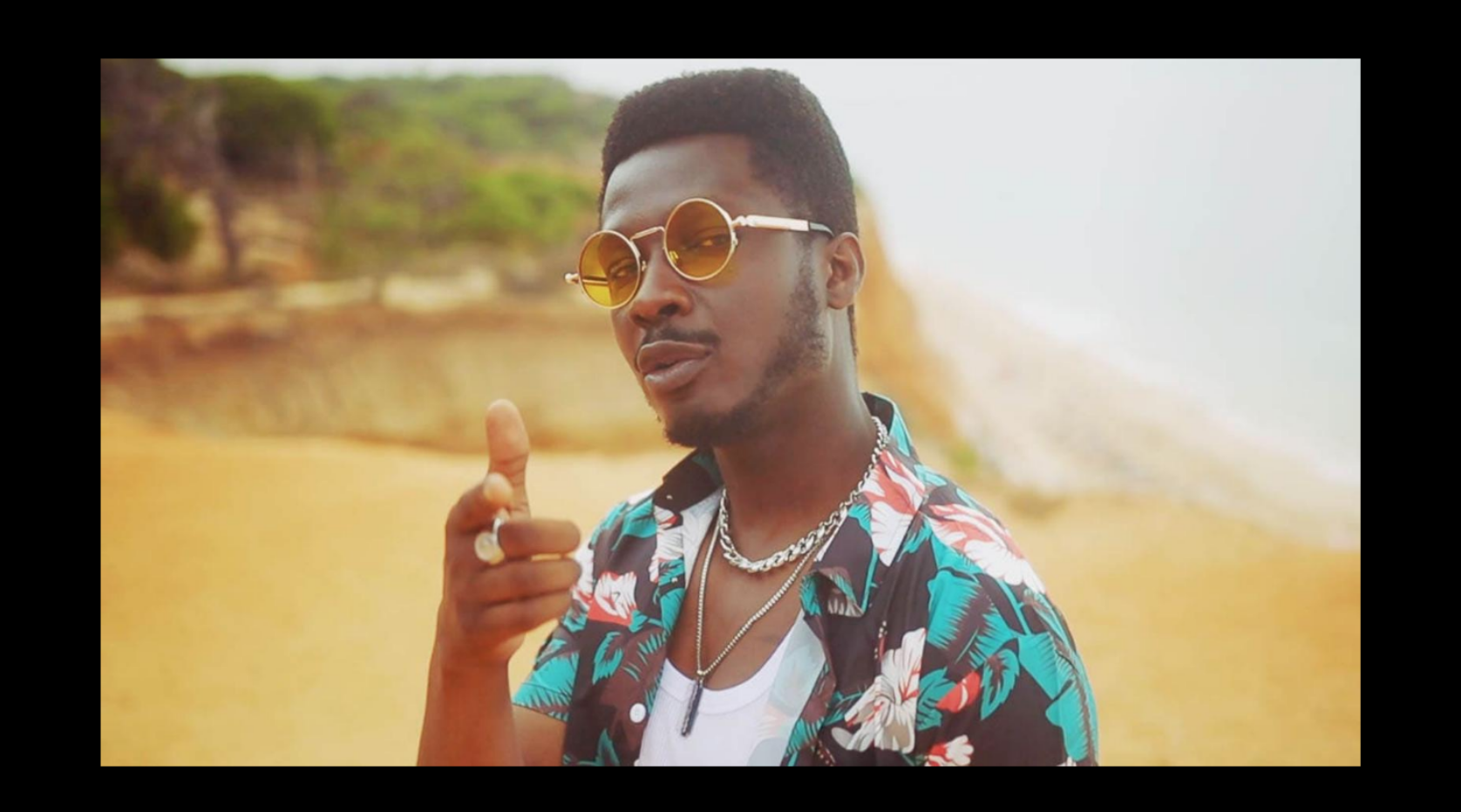 Just Fame is today reviewing the stunning single by singer and songwriter Lawson J. The single is titled “Stay Together.” The melodic structure and peppy beats are the main assets of this song. The smooth and exotic voice of Lawson J is really enthralling. The mixed genre of R&B and Pop provides an exceptional and fascinating feeling altogether.

The progression of the music in the introduction and the vocals of Lawson J blend amazingly well! The transition in the middle section really shines through and provides a euphoric vibe. And the lyrics share the story of love during the summer holidays and how one has to accept the reality of life that happens during that phase! The lyrics are very meaningful and deep. Also, the listeners will definitely attest to the truth revealed in it that at the end of the day it can be heartbreaking but eventually love wins, and love is what will stay forever!

Other notable songs by Lawson J are “Ahí Aye” and “Maria.”

Lawson J definitely showcases the versatility and sheer passion through his musical work. His music is mesmerizing and it does carry a spark of originality. Just Fame highly recommends the official video of his new single too. 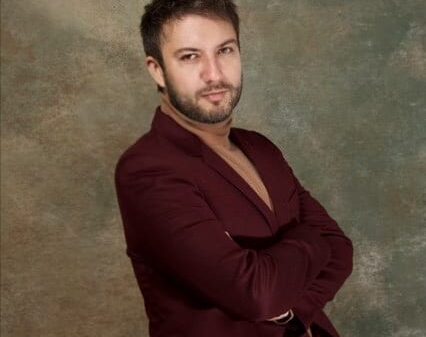 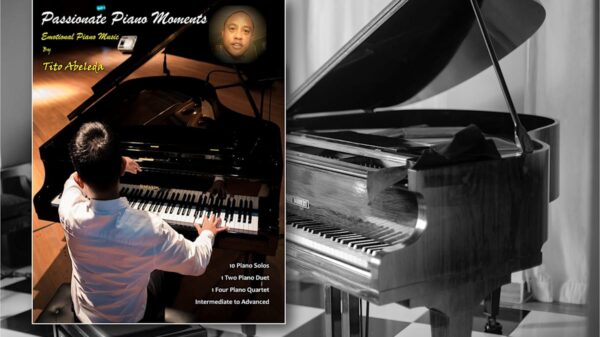 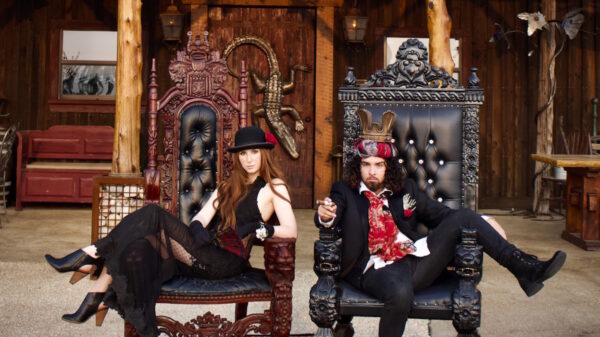