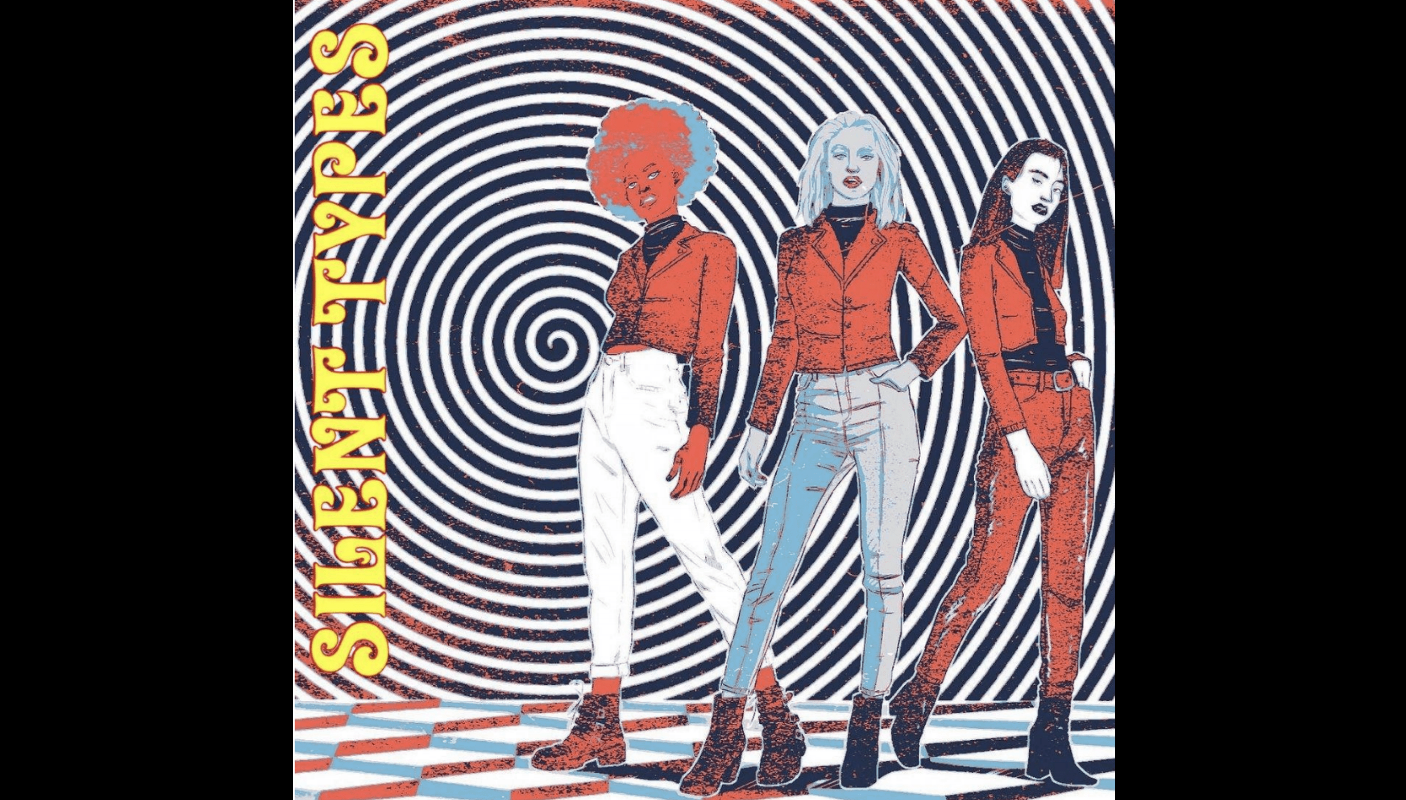 DURINGTHETYME are releasing their 1st single since 2019. ‘Silent Type’ is the first single in what is planned to be a busy year for them. The single allows you to sit back as it takes you on a ride at night, not really a club banger but a song that is perfect for cruise and night outings.

“Silent Type” circles around a guy that keeps to himself and seems pretty cool, but at the same time he oozes of bad influence; whoever he pursues is always bound to be affected by his nonchalance. But with all that said, women still are attracted because he knows how to keep his business to himself and he’s different from the other guys in their city or town.

When asked about the single, DURINGTHETYME said “My music is really abstract, I try not to give any specific meaning to my songs, simply because like a piece of artwork in a museum, I want everyone to interpret it their own individual way. The way I interpret the song is me coming out from the darkness into the light, not being too closed but also not all out in the open. It’s a lot like me, really observant but very conservative.”

DURINGTHETYME are Chicago IL natives now residing in Georgia, AT. They bring both light and dark in their music, sounds that are soulful, smooth, yet mysterious and odd sounding matched with relatable lyrics. They created a buzz in the Chicago Scene with their song Chief, the single was played on a number of occasions and they made appearances at a number of spots. They followed it up with the Midnight Fire EP which included ‘The Fire’ which was well received in Mississippi radio and clubs.

For more information, promo requests, or to arrange an interview, contact Ori Santari at ori@piinky.io 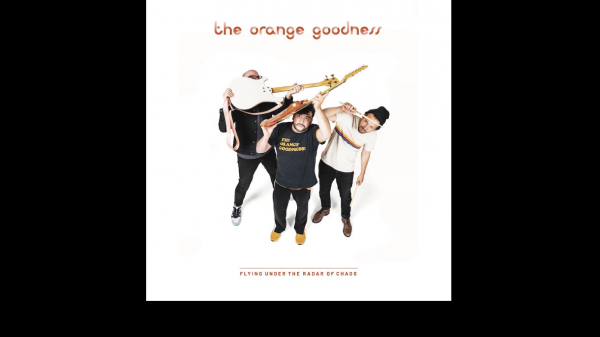 Follow the band on their official social media for updates about future releases!