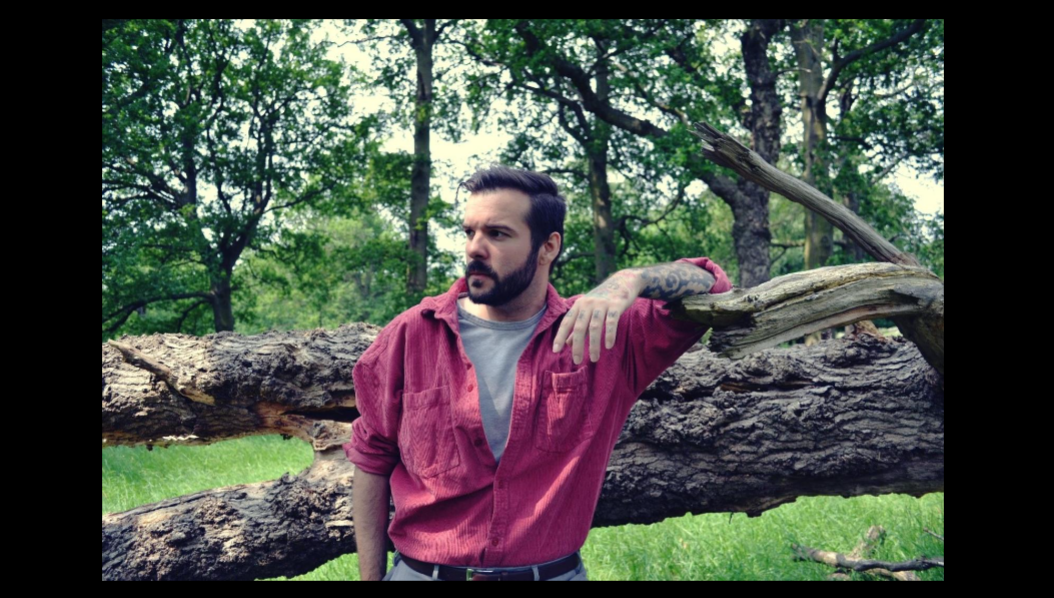 English music artist Daniel Angelus has been turning heads recently with his newest single ‘More Than You Love Me.’ This catchy and vulnerable song has won a lot of praise from music critics and media alike and has become his biggest hit single to date after 15 years in the industry. You can listen to the hit song on YouTube, Spotify, Apple Music, and more stores now. However, a little-known secret about Daniel Angelus is that he also created a small award-winning soundtrack out of nowhere for the European short film ‘The Lights of Dawn.’

Rumours flowing into our offices today suggest that Daniel Angelus might have turned heads with his soundtrack breakthrough as well, with whispers heard that Daniel has penned a deal to write and record his first full-length feature soundtrack for a yet-to-be revealed American feature film that will broadcast exclusively on Amazon Prime Video. To say we are excited at the prospect of watching any film with a Daniel Angelus soundtrack is an understatement. Keep it here for more on this development.

In this article:artist, Daniel Angelus, Music