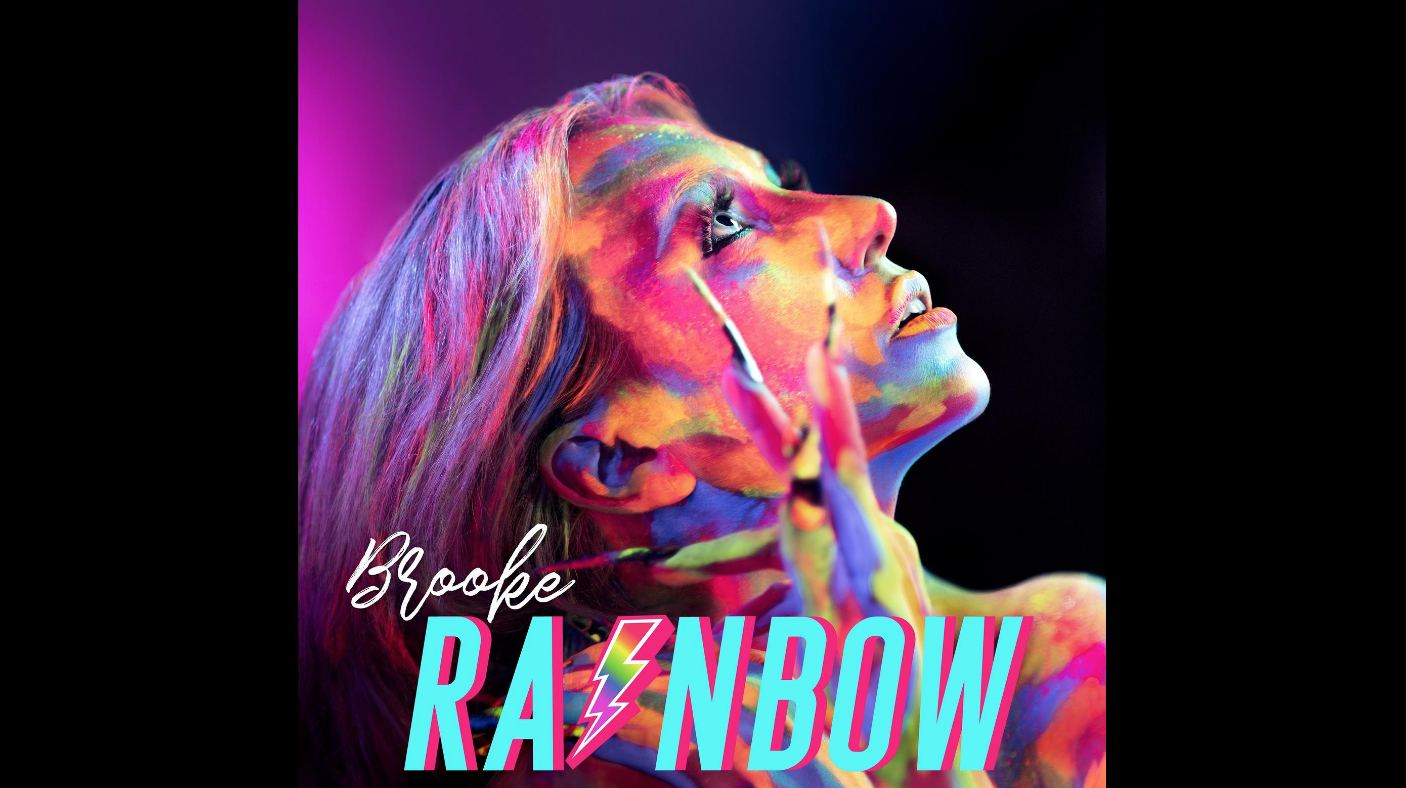 Just Fame has got an exclusive piece of news to share with our readers. Pop Singer-Songwriter Brooke Josephson has released a new music video titled “Rainbow.”

Brooke Josephson has released the official music video for her forthcoming single, “Rainbow”, June 25, 2021, on YouTube and her social media platforms.

“Rainbow” is the first single from Josephson’s self-produced EP, Showin’ Up, which is planned for a Fall 2021 release. Inspiration for the song came from Josephson’s daughter coming home from a bad day at school after her best friend, at the time, told her to “find new friends”. That night, Josephson found inspiration from a lyric in an old Harry Chapin song, “There’s so many colors in the rainbow, so many colors in the morning sun, so many colors in the flowers, and I see everyone.” From the imagery and lyrics of, she wrote a song to remind people that “there’s no shame in shining when they rain on your parade”.

“My hope is that this song is healing and empowering to all, to take pride in who you are, especially after the past year.  The world is beyond beautiful when we embrace our rainbow of differences.” – Brooke Josephson.

About the artist: From her expressive lyrics to her captivating videos, Brooke proves she is a force to be reckoned with. Born and raised in small-town Warsaw, Indiana, Brooke is a pop singer-songwriter currently based in Los Angeles, CA. She chased her dream of becoming a singer and actress to New York where she started in theater and later worked on All My Children (ABC), Bones (FOX), Disney’s Enchanted, GOOD GIRLS, (NBC), and many more. After settling down with her husband, TV/Film Producer, Barry Josephson, and earning her Masters in Songwriting from Berklee College of Music, Brooke self-released her debut EP Live and Let Live in 2013.