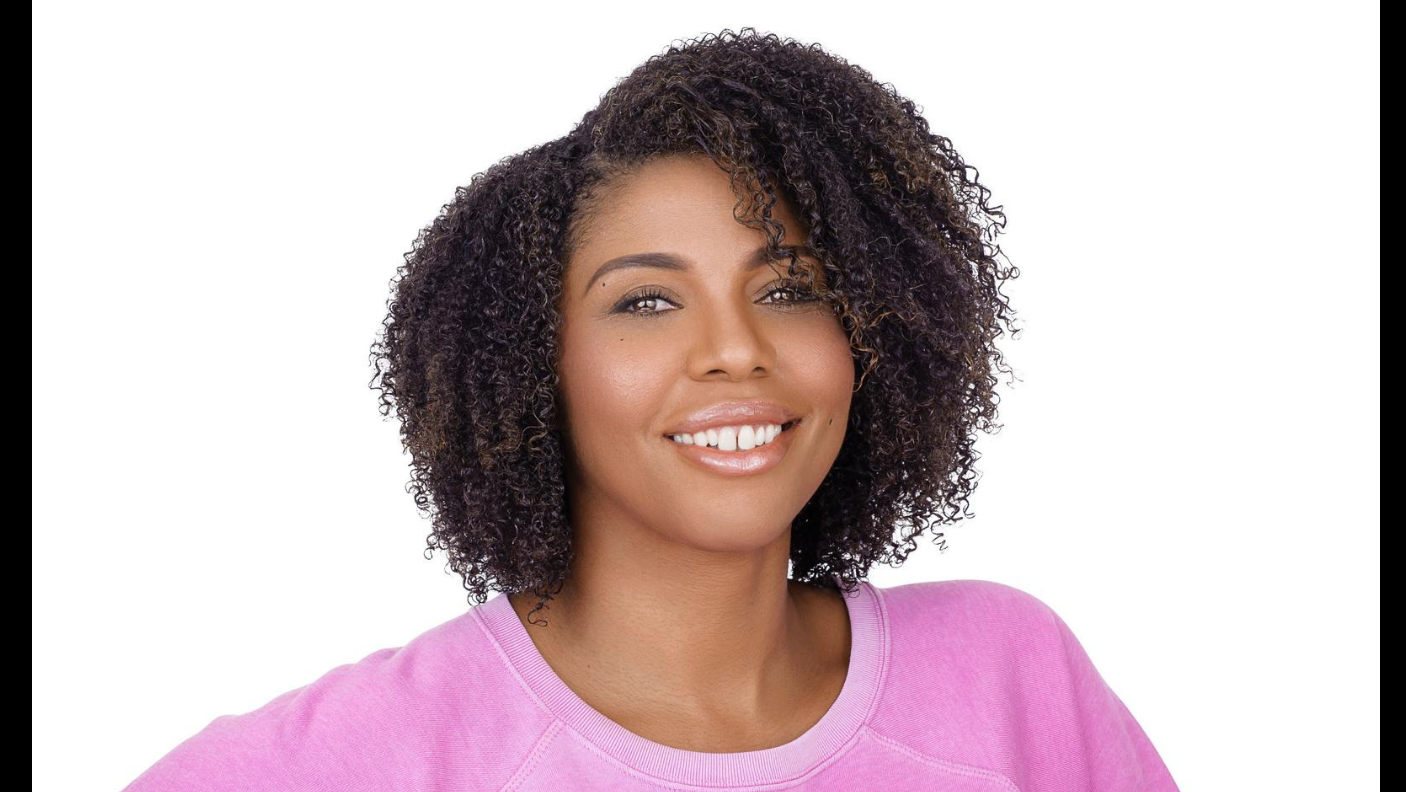 Ajahanna De Vargas is a 4-time Award Winning Actress, Entrepreneur, and founder of production company De Vargas Films. At a very young age, Ajahanna was involved in the arts. She started professionally acting, modeling, and singing. Over the years, Ajahanna has been recognized for her talent by winning many awards for her acting roles in films and being accomplished in her field. Ajahanna De Vargas has some more exciting news from film projects lined up to a new production she is directing and producing called ‘The Lounge’.

Ajahanna De Vargas is set to start working on a new film project this fall called ‘The Lounge’, things are under wraps at the moment, but it’s confirmed that the feature will be produced through her film company, De Vargas Films. ‘The Lounge’ will be the 3rd film Actress Ajahanna De Vargas will be directing.

To top it off, Ajahanna De Vargas has 2 new film projects that are currently under wraps at the moment, but we can disclose to you that they are for 2 of the biggest networks, Hulu and Netflix!

(3) She plays Lead in the short Harvey Wallbanger that has won over 30 awards and counting!