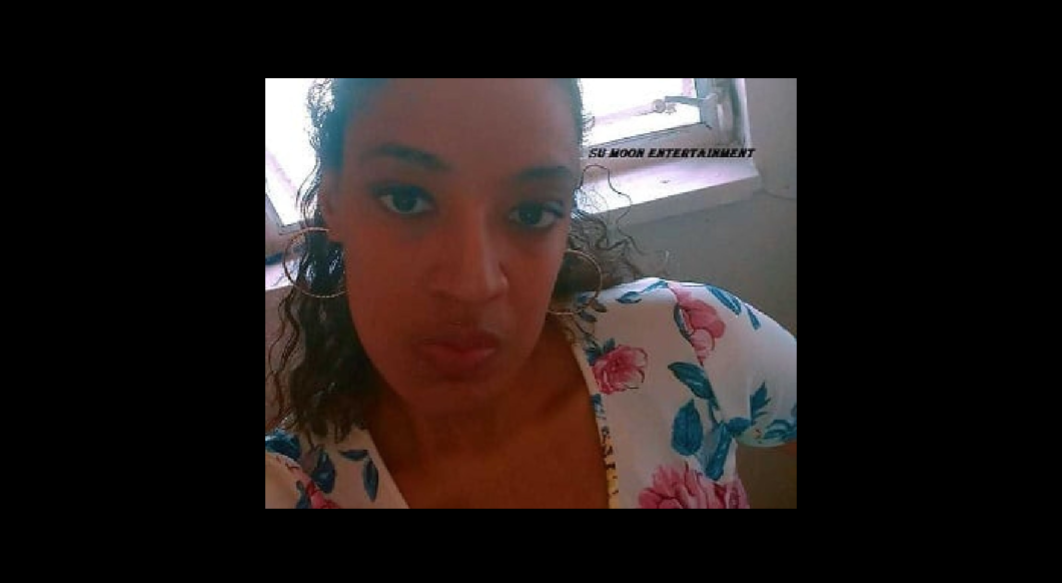 Airyee Everhart is an entertainer, originally from Detroit, Michigan. She started out singing in her elementary school’s choir and later joined the dance team. She was also a part of the, ‘Concert Band’; despite not knowing how to read music. During this time, Everhart was very active in church; singing in the choir and acting in religious-themed plays.

Every year, at the advice of her mother, she made sure to take a dance class. In her later years, she performed in a Hip-hop Christian dance group for 3 years, touring around different cities and states. After moving on from the dance group, she studied voice-acting with a teacher.

Airyee Everhart, along with her employees, runs and manage, “Su Moon Entertainment”. The Company Manager is Marco Stefano. Su Moon focuses on talent management and reservations, exclusively for, Everhart.