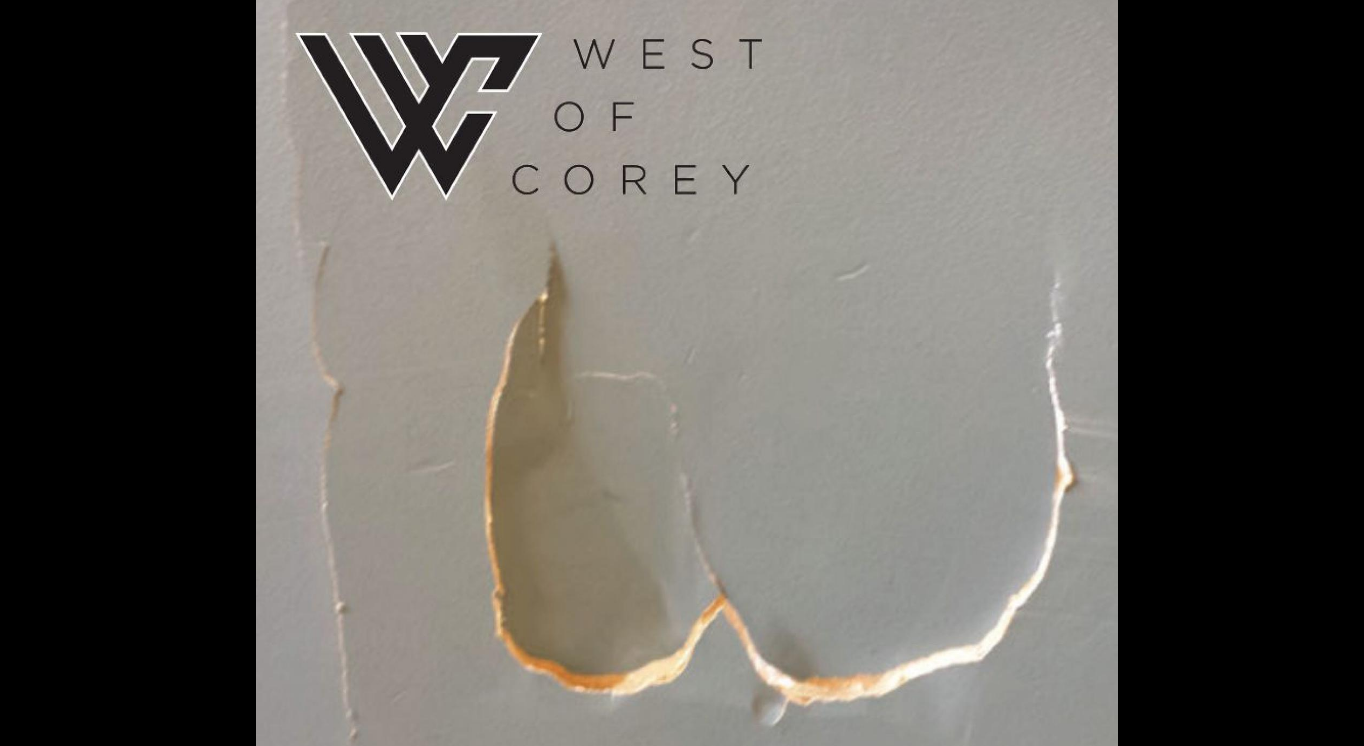 Just Fame is today reviewing the new single by Minnesota band West Of Corey. It is titled All Alone and is a stunning musical extravaganza! Stacey Squires sounds enthralling with her invigorating vocal texture. Whereas, Corey does a phenomenal job on the guitars with exceptional melodic progression. And West adds the revitalizing rhythms on this captivating single. Overall, the boldness and raw power are prominently visible and music lovers would definitely love this riveting new single!

About the band: West of Corey is a Minnesota band that offers an eclectic bonanza of acoustic rock, blues, hard rock and metal.

Follow the band on their official social media for updates about their new album:

+ posts
In this article:Music, new single, Review, West Of Corey