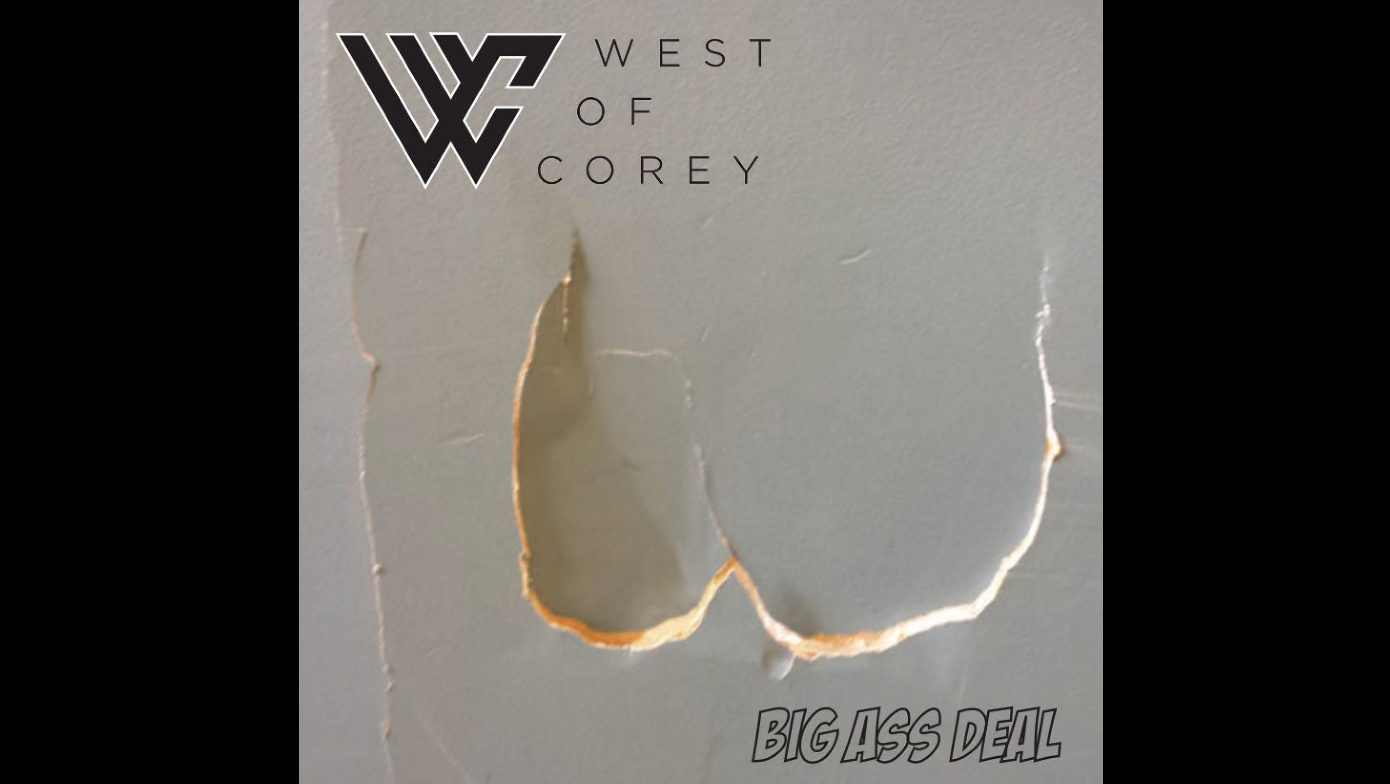 Just Fame is today sharing an exclusive piece of news about the Minnesota Band West Of Corey. They have finally announced that their new album Big Ass Deal will be releasing in November! After our review of their single All Alone, it seems music lovers were desperately awaiting an official release date. However, according to our sources, we did get to know the release month i.e. it’s gonna be the month of November!

Stay tuned and keep an eye on their official social media for updates about this album!

In this article:Big Ass Deal, new album, West Of Corey