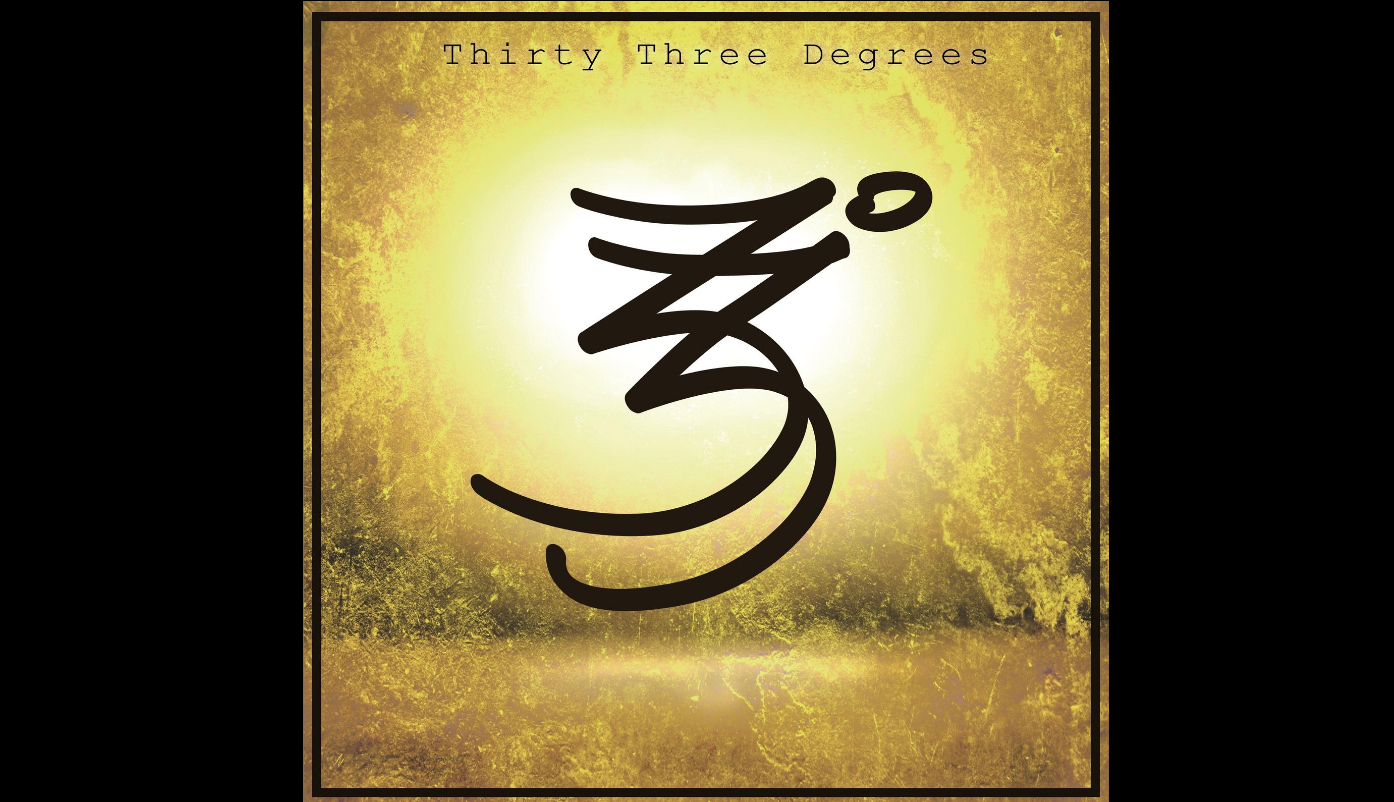 Just Fame is today sharing the new album by the band Thirty Three Degrees. It is a Self-titled debut Album and comprises of songs like Get me outta here, Place in the sun, Weapons and many more riveting songs!

Get me outta here is a groovy and stunning song. Whereas the composition is peppy and enthralling in Place in the sun. The guitar work and drum sections are amazing in Bleed. Also, the vocals are absolutely breathtaking in each song of this album.

About the band: Thirty Three Degrees are an original rock band with a strong groove and some rootsy vibes, from the Central Coast of New South Wales, Australia. After a brief hiatus from the music scene, Shane decided to re-enter the music world and search for like-minded musicians to write and perform with.  At this same time, Chris was re-entering Australia from Los Angeles with the same goal. Thanks to musician classifieds on social media, the two met up and at the end of January 2020, Shane Romeyn and Chris Roberts formed the band. The good vibes and good songs flowed out immediately. Due to COVID-19 gigs were off the table for the most part, so with the temporary assistance and amazing bass work of Chris’ brother Mike, the band decided to instead enter the studio and recorded their debut album. Since then the band has brought on a full-time bass player, Andrew, to complete the trio and they are continuing to pump out song after song and rehearse for future gigs.