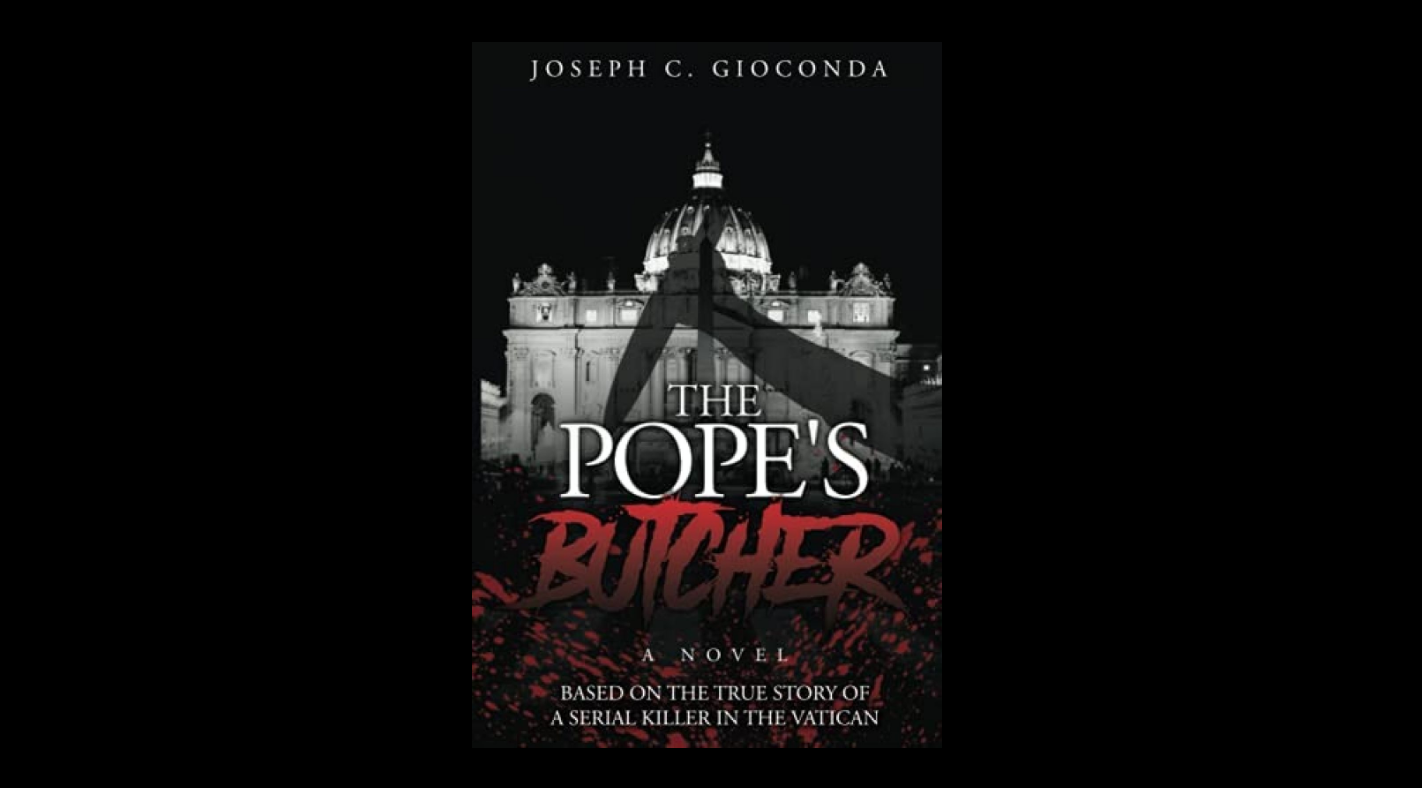 The Pope’s Butcher by Joseph C. Gioconda is based on the true story of a serial killer in the medieval Vatican named Heinrich Institoris who used the Pope’s Inquisition to cover up countless murders of young women. Ultimately, the story is one of betrayal as well as love and hope, and the unsung heroes of history who battled evil forces within their own Church.

About the author: Joseph C. Gioconda spent years as a Catholic seminarian, which preceded his further career development in the secular world. He earned his law degree from the prestigious Yale Law School and is now a trial lawyer. He is a member of the Historical Novel Society. He lives in Newtown Pennsylvania with his wife (a fellow author) and his two children. THE POPE’S BUTCHER is his first novel. In September 2021, he will publish an anthology of horror-themed short stories called FLEETING CHILLS, Volume I, and his second novel SALEM’S ROPES will be published in October 2021.

In this article:books, Joseph C. Gioconda, The Pope's Butcher