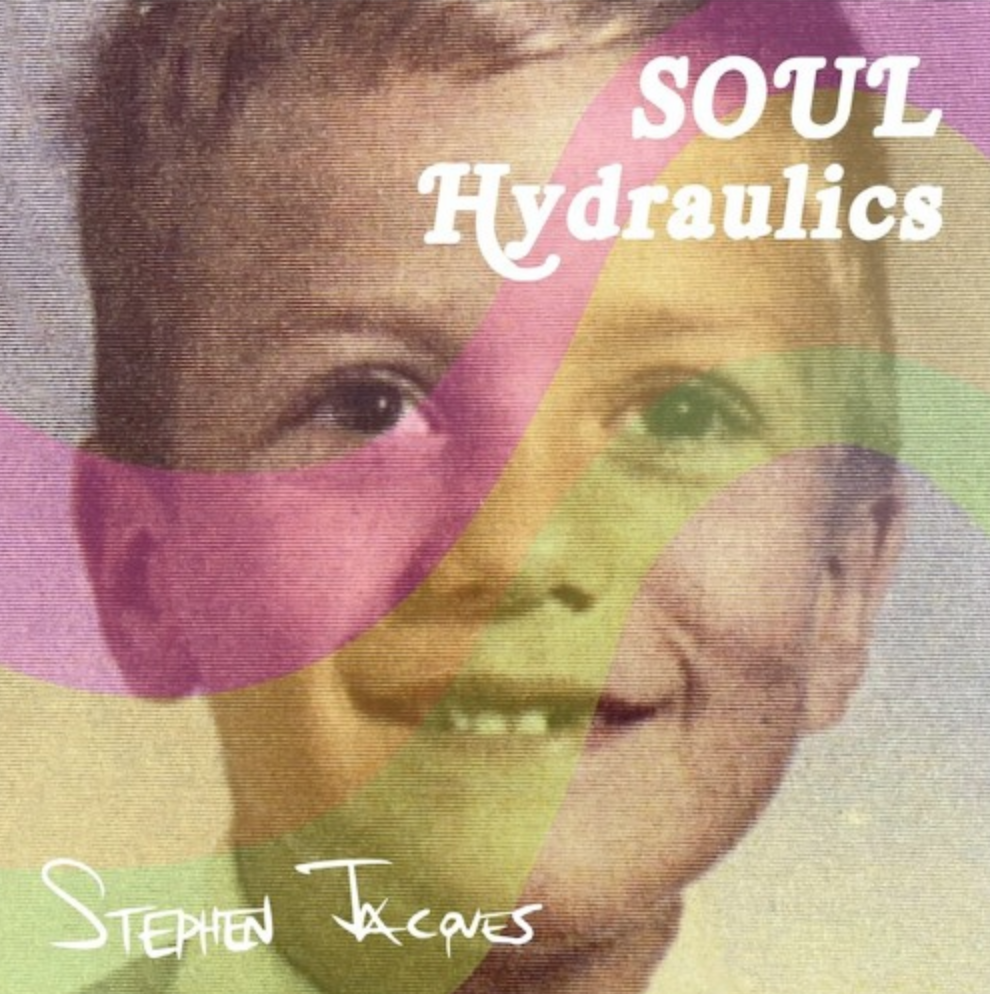 Just Fame has got an exclusive piece of news about artist Stephen Jacques. He is going to release his new album on the 3rd of September! The album is titled “Soul Hydraulics” and comprises of stunning tracks like Speed Lightning, Yellow Flowers, Come to Marie and many more riveting songs! Stephen Jacques is known for the stunning retro rock vibe that he showcases in his music. And it seems this album will be a sheer treat for fans and music lovers who love retro rock with a uniquely modern blend!

About the artist: Stephen Jacques is a rising star in the indie music scene and known for his album Submission Admission.