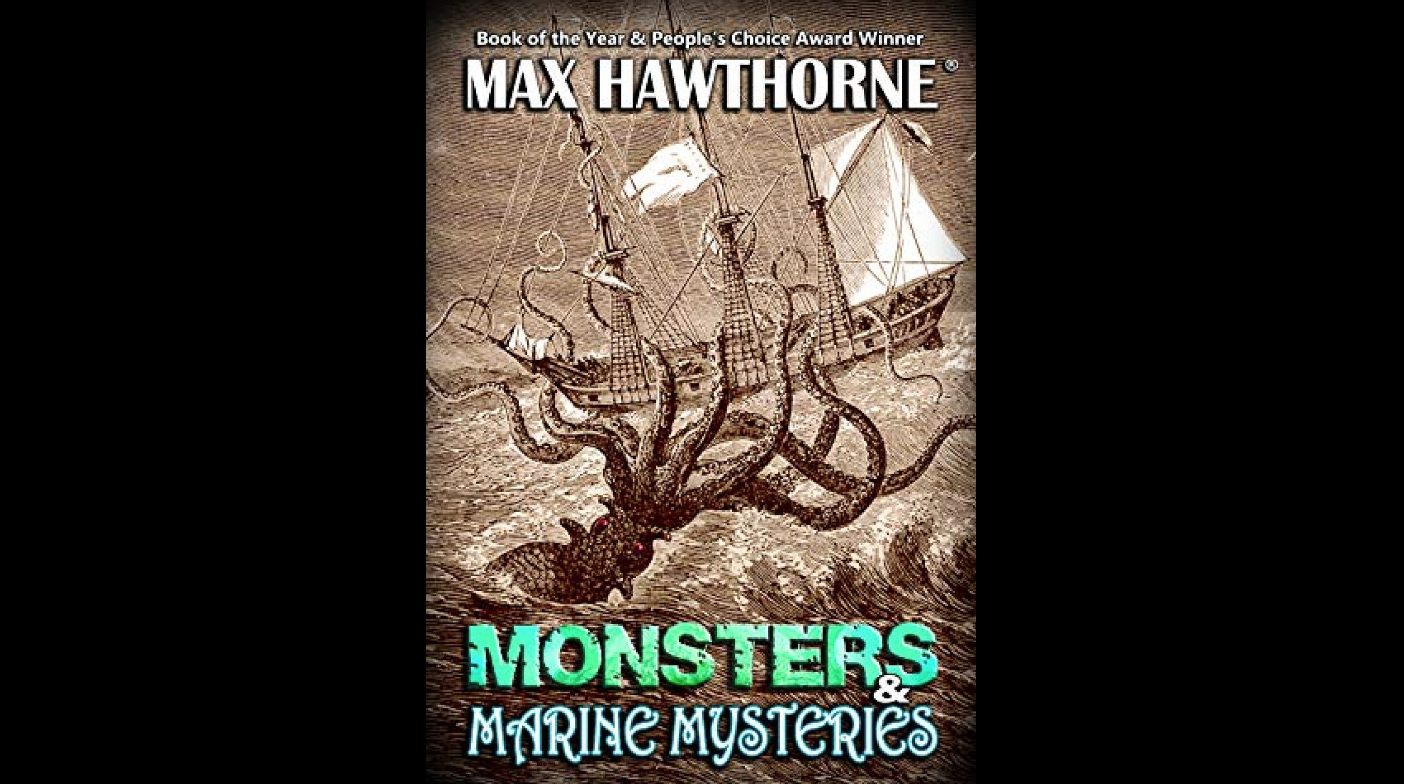 About the book: There are so many extraordinary things in the world around us. But have you ever thought that sea monsters and other creatures may be part of your reality? Find out now in Monsters & Marine Mysteries. Written by bestselling author Max Hawthorne, this thrilling book has never-before-seen evidence based on scientific investigations, as well as interviews with eyewitnesses who had harrowing encounters with REAL sea monsters – and survived! Is the Kraken real, and how big is it? Did a monster squid really cripple a US destroyer back in 1978? What is taking giant bites out of whales? Are you ready to bust the legends and get the facts? You are in luck – this guide gives you that opportunity.

At the risk of spewing platitudes; life is short, so make the most of it. Do what you love. Whatever you want to be, you can be. Remember: others can stop you temporarily; only you can do it permanently. – Max Hawthorne.

About the author: Max Hawthorne is an American author and screenwriter. Known as the “Prince of Paleo-fiction”, he is best known for his Kronos Rising series of sci-fi action/suspense thrillers, which have earned both Book of the Year and People’s Choice awards. He is the Amazon #1 bestselling author of Monsters & Marine Mysteries –  a cryptid research book, as well as Memoirs of a Gym Rat – an outrageous exposé of the health club industry, and the children’s book I Want a Tyrannosaurus for Christmas. He has been interviewed by both The Washington Post and Fangoria magazine, and made appearances on QVC, Spaced Out Radio, Coast-to-Coast AM, and in the rap video, I Left My Wallet in El Segundo.