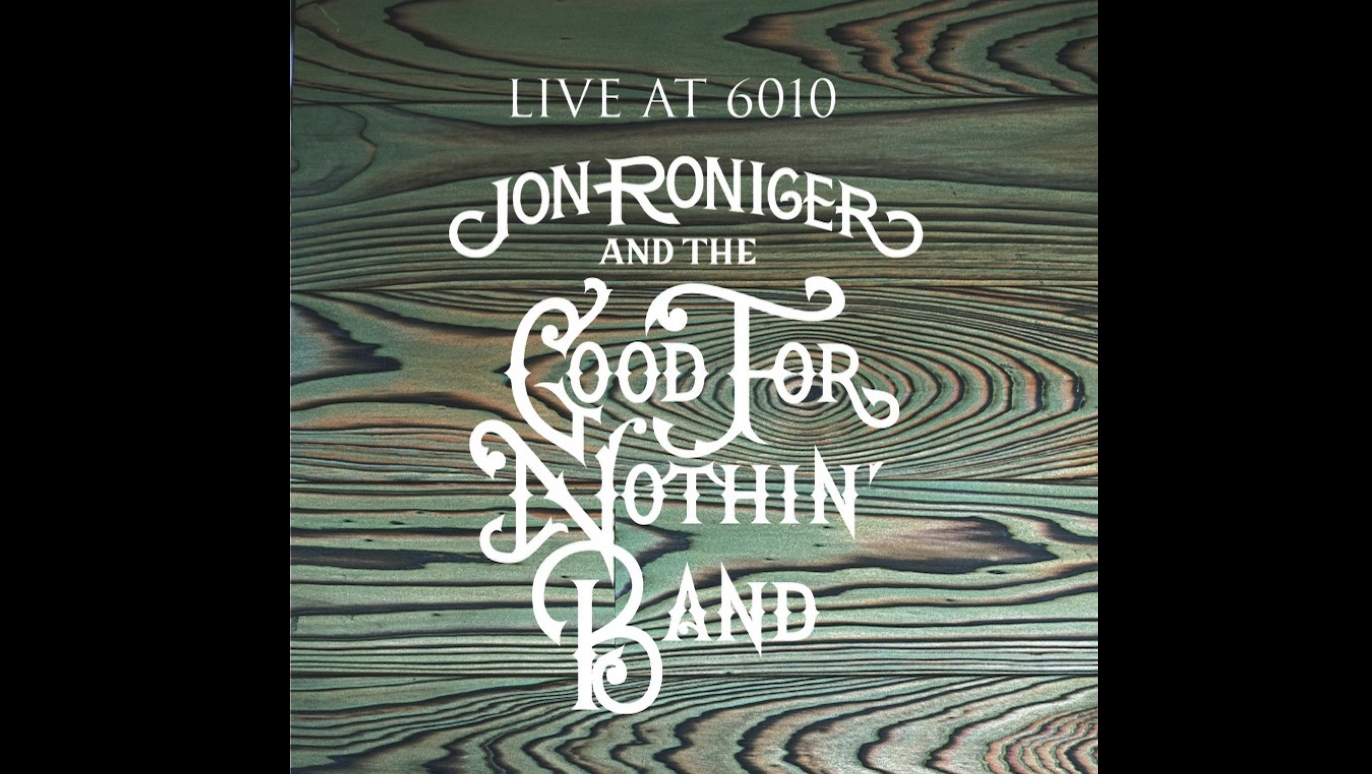 Just Fame is today sharing an exclusive piece of news about Jon Roniger And The Good For Nothin’ Band. They have announced their new album and its release date! The album is going to release on the 15th of August and is titled Live at 6010. We got an exclusive sneak listen to one of the songs from the album. The song titled Little by Little is a riveting musical extravaganza. Jon Roniger sounds wonderful and overall the composition is truly marvelous. The band does provide a phenomenal experience in the song.

Check out the exclusive video of the song here:

About the band: Jon Roniger and The Good For Nothin’ Band proudly plays all original grease slicked, jazz licked, funk-blues-rock that draws wayward wanderers from the streets and pulls them to the dance floor. In the five years since the band’s inception, they boast a host of local residencies on the highly competitive New Orleans music scene. The band consists of Jon Roniger (singer/songwriter, guitar), Adam Everett (drums), Evan Paydon (bass), Ellis Seiberling (trombone), Cyrus Nabipor (trumpetl) and Jake Gold (keys).

This Is Good Vibes Only