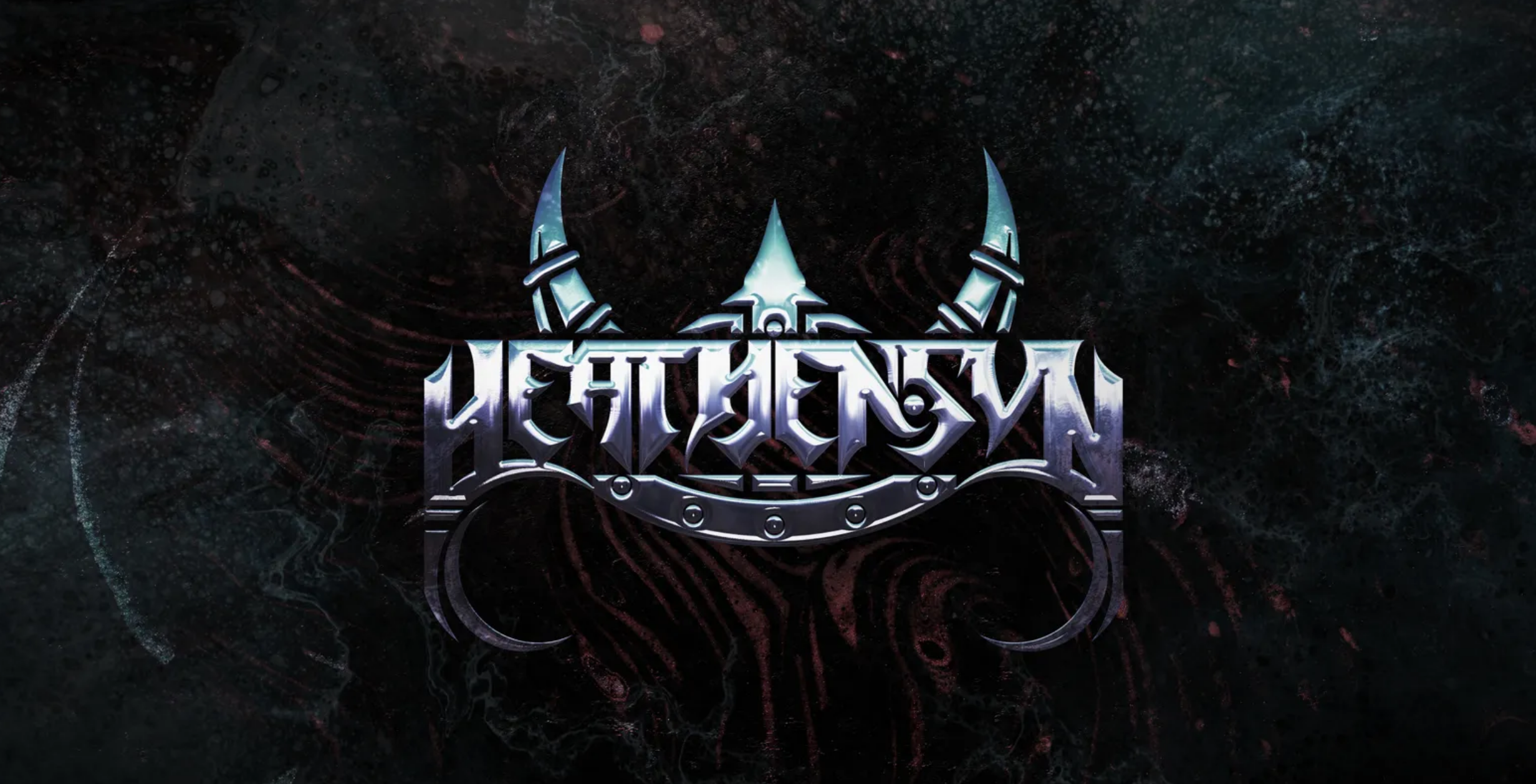 Just Fame is today sharing a new single by up-and-coming Numetal band HEATHENSUN! The single is titled Monster and is an energy-packed musical euphony. The single starts with riveting beats and invigorating sound patches. Johnny Anthrax enthralls us with his irresistible voice. Whereas Drunkndonuts on guitar shines brilliantly with riffs that fascinated us! And add to that Lo-Key on drums who balanced the rhythmic tones of the song quite well. Indeed it is a wonderfully talented trio!

Overall, the composition is extremely captivating and the band sounds distinct. Compared to what goes on currently in the name of “Metal”, HEATHENSUN sounds refreshing and may carve a niche of their own in due time!

Check out the official video of Monster:

About the band: Hailing from The United States of America, HEATHENSUN is an up and coming Numetal band with a penchant for writing banging tunes and dynamic narratives. Comprised on 3 immensely talented individuals, the 3 piece band is made up of Drunkndonuts on Guitar, Lo-Key on Drums as well as Johnny Anthrax fronting the band. The members of HEATHENSUN are based out of different cities with Johnny, Charlotte NC, Drunkndonuts in Wilmington NC and Lo-Key in Greenville SC. The band was born out of the pandemic in early 2021, working together remotely to create banging masterpieces over the internet. Even though still relatively new to the scene, HEATHENSUN is already climbing the charts with their single BEACH ranked #7 on the Apple iTunes top 100 Metal USA Charts and their single JEALOUSY ranked #17 on the Apple iTunes top 100 Metal USA Charts. With big dreams and plenty of energy to spare, HEATHENSUN seeks to positively influence society with their music, and is well on their way to becoming one of the most phenomenal bands in our generation.

Follow the band on their official social media for updates about their upcoming releases: