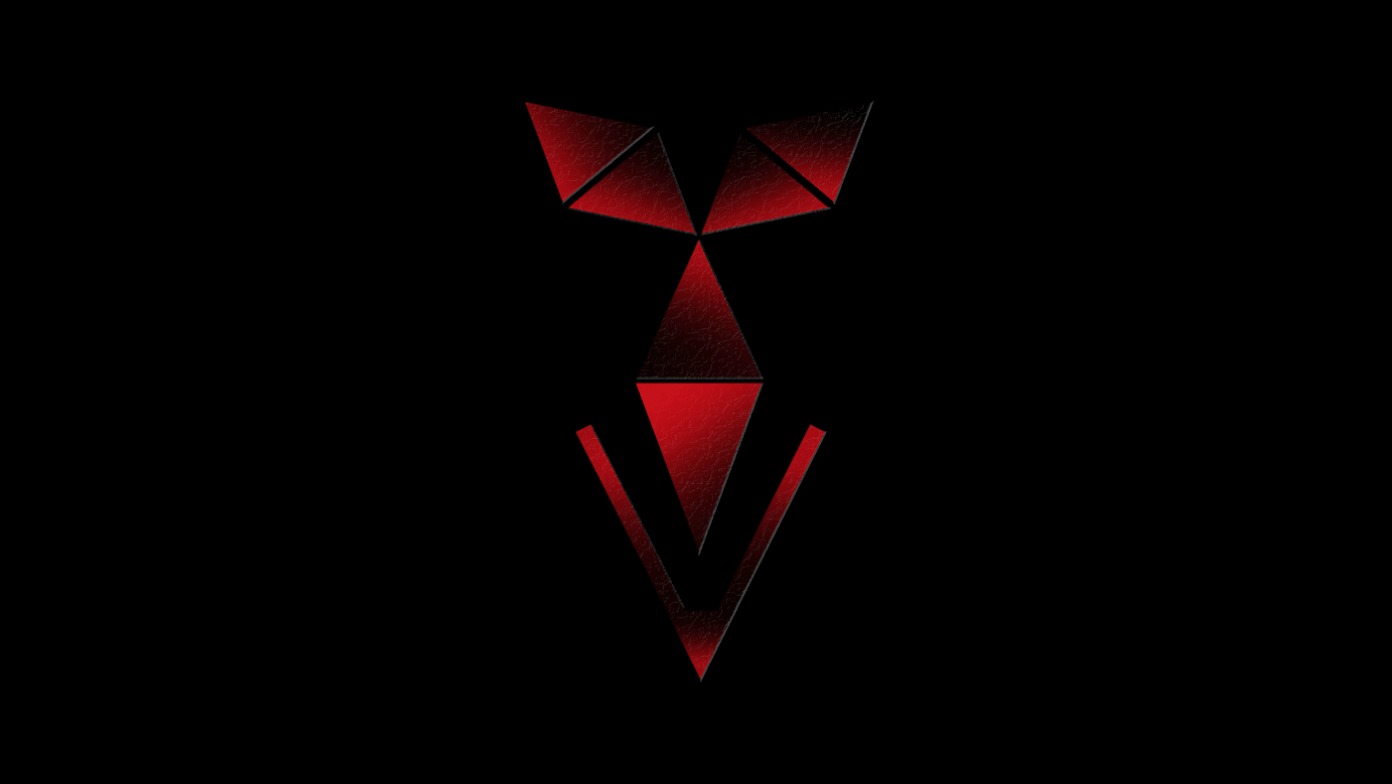 Just Fame got a chance to interview upcoming music producer and artist Will in regard to his new single “Blue Night Sky.” The artist shared insights into his creative process while making music, his inspiration and much more!

Q. Will, first of all, it is wonderful to have you on Just Fame. Could you please tell us about your journey as a musician and how did you embark on this path?

Will: As a South African I grew up exposed to a lot of music. People danced to the music and it was clear that without music people would go insane. I fell in love with the idea of being one of those who could eventually make people happy through music. So I started imagining how my music would sound, and as soon as I got a chance to buy a computer I immediately bought a music program and got started. I started writing cool and pretty funny songs when I was a teenager. My high school years, everyone remembers the songs I write then. In 2008, I started making beats instead, rap beats, eventually changing to Pop beats..and now EDM beats, you can hear on my EDM songs that I’ve been around for ages but have been busy with bad music ideas.

Q. Your new upcoming single “Blue Night Sky” seems intriguing! Please share how did you come across the idea for this song?

Will: “Blue Night Sky” the singer/songwriter Aecher Tides and me worked together in order to shape the structure of the song. It is one of those songs no one knew what’s gonna happen. We had an idea of making something complicated sound simple, as you can hear..the melody is simple but not the song itself. Aecher Tides used the piano to show me how he imagines the vocals and lyrics to sound like, it sounded funny then, but I was curious enough to let him continue because he had the coolness in both voice and personality, that suited the beat.

“The album will take a long time to make, but no worries, I’m releasing a few singles and also an EP this year, mostly EDM.”

Q. What exactly is the creative process that you follow while making your music?

Will: I always start by searching for a cool sound I could use to make nice melodies, then main drums and then structure of the song, after that the songwriter/ vocalist will shape how I look at the whole song, which means the song constantly changes in the process of composing and recording vocals. In the end I’m in the studio alone making final decisions.

Q. Who are your inspiration and what inspires you to make such amazing music?

Q. What next? Which projects are you working on now?

Will: The next idea is making an album with darker sounds. So I have to be familiar with guitars and quiet sounds to pull it off. One thing I’m sure is gonna happen is that I will have mostly Asians on the next album, there’s something fascinating about the way they sing. The album will take a long time to make, but no worries, I’m releasing a few singles and also an EP this year, mostly EDM.

Will: I’m glad I’m able to make fine music and someone out there is willing to listen to it. And my method is curiousity, so I wouldn’t mind if you are on my Instagram sharing ideas @realwillmusic

About the artist: Will also known as Sakhile Howard is an upcoming artist from Sweden that has a focus on EDM music. He was born in South Africa in 1992 and the artist he takes the most inspiration from is Avicii, Seeb and Alan Walker.

Follow the artist on his official social media for updates about his new single and future releases: