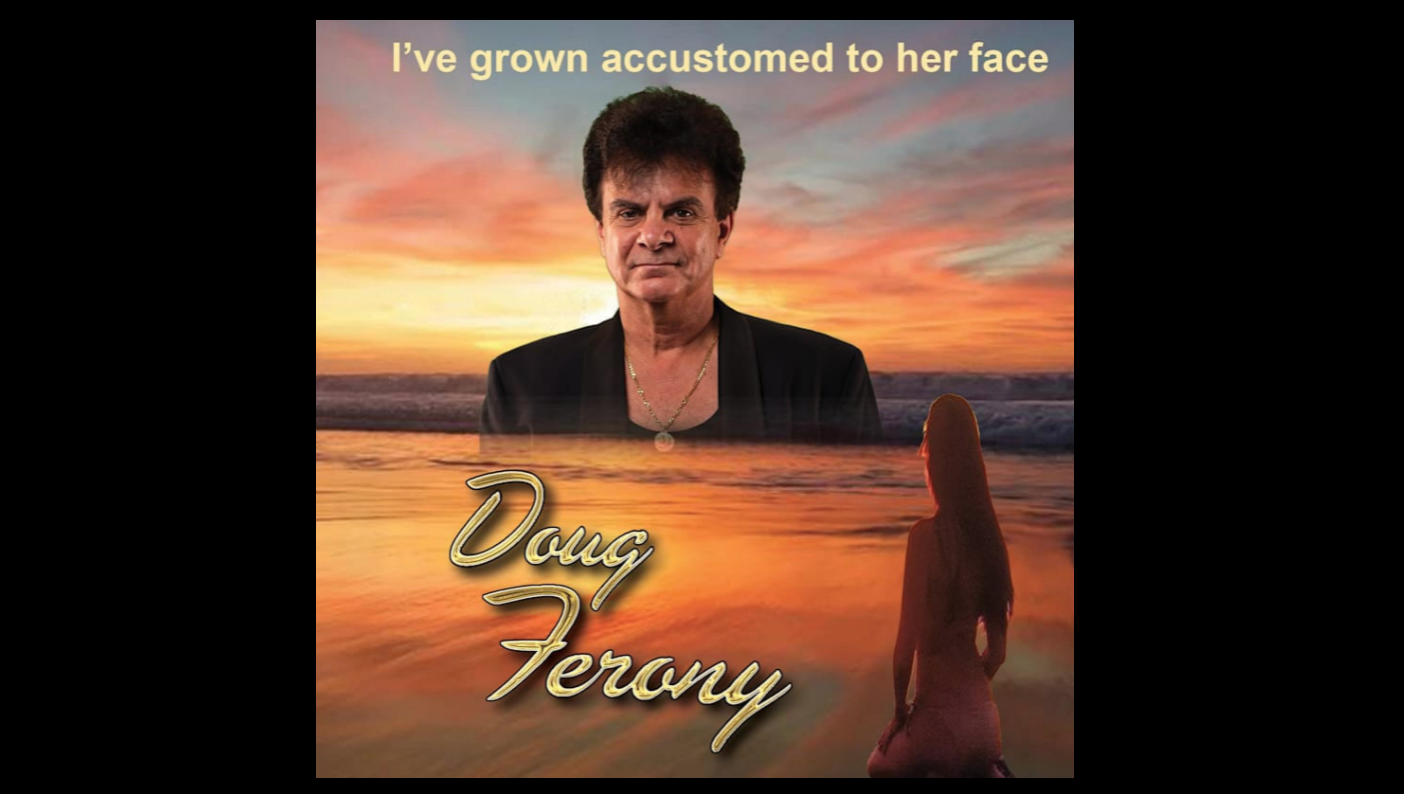 Just Fame is today reviewing a new single by singer and songwriter Doug Ferony. It is titled I’ve Grown Accustomed To Her Face and is a riveting musical phenomenon. The single starts with soothing piano and acoustic guitar that dazzles the listener. Doug Ferony’s vocals are comforting and quite invigorating. The subtle nuances in his voice did enthrall us. The enigmatic scale of this song is definitely spectacular due to its distinct composition. However, the true asset of this song is its arrangement which is unique compared to his other songs.

Another remarkable aspect of the single is its wonderful mixing. The sheer blend of varying melodic tones is noteworthy too. Overall, music lovers would admire the meaningful lyrics and captivating melody of the single.

Do check out the single, which is currently streaming on all major music streaming services!

About the artist: Accomplished musician Doug Ferony is from the same school of singers that produced the talents from whom he took his performing lead: Frank Sinatra, Tony Bennett, and Bobby Darin. He is also a member of good standing of the Screen Actors Guild and has appeared in such TV shows and movies as Goodfellas, Back to School, You’ve Got Mail, Law & Order, and HBO’s OZ.