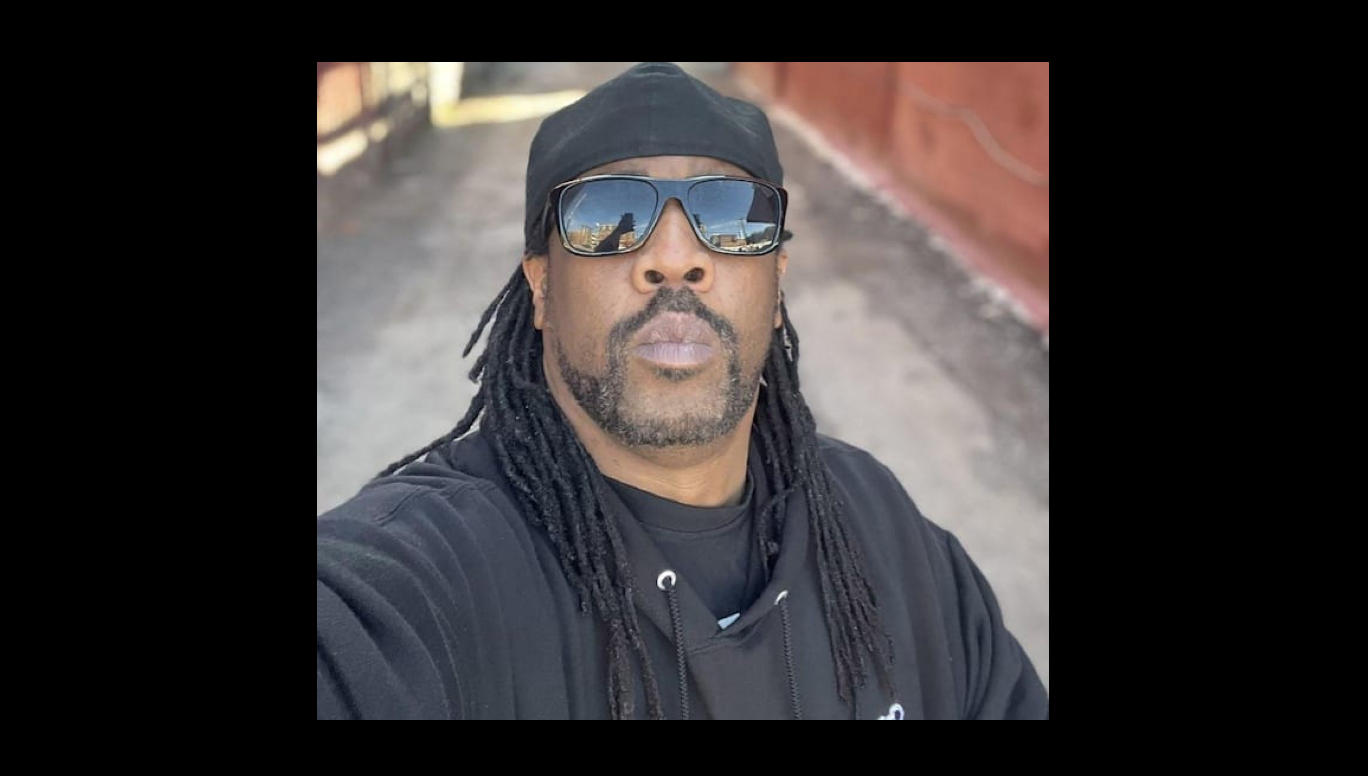 DJ Goodnight will celebrate 25 years of supporting Pittsburg Hip Hop on January 23rd, 2022. For him, the culture of Hip Hop has been his passion since the age of nine when his mom got him the 12 inch vinyl of Rappers Delight. Starting a promoter with a high school friend they have created the foundation for which the current Hip Hop Scene in Pittsburg is built. From his 1st show in 1997 came three or four of the promoters who shaped the scene as we know it. That’s a much longer story which he will tell in a documentary that will be dropping next year. In 2016 DJ Goodnight created 1Live Radio and it was housed at 1Live Studios in Avalon, PA a small one-room location where he interviewed artists on his radio station 1Live Radio and had small venue events such as listening parties. In 2018 he moved to his current home at 2600 Stayton St. on the Northside of Pittsburg. The location had a bad history and not a lot of people wanted to use the property. After working out a deal DJ Goodnight began to do his interviews and performances at the new location. Shortly after moving in the landlord advised him of the adjoining property which was 1160 Hodgkiss St. Having done countless numbers of shows and being invested in the culture for two decades at this point he wanted to create something special for the culture of Hip Hop in Pittsburg. That’s when 1Live Multipurpose Center was born.

1Live Multipurpose Center started as an idea of a one-stop shop for all that is Hip-Hop in the city of Pittsburg. In this location is a clothing store that sells DJ Goodnight Merchandise as well as Merch for other artists (1Live Boutique) in the city. We have a state-of-the-art recording studio, a green screen room that is home to several different Podcasts that record at the location. In addition to the venue that holds one hundred to one-hundred and fifty people depending on the arrangement. Since the city lost the Shadow Lounge which was a Hub for Hip Hop in the City DJ Goodnight realized that we needed to create a new Hub. With the foundation laid DJ Goodnight began to put the pieces together by booking other promoters at the venue, he was able to see the talent in the city. Over the past 2 years, he has noticed the talent that has come through and began to build a relationship with them, through interviews and booking them for shows he organized by himself. With a nice roster of artists and a bubbling venue.

DJ Goodnight has reached a point where he could no longer proceed by himself so he sought a partner and actually posted on FB looking for a partner. He received a few inquiries, but one day ran into a gentleman he knew from being an artist, and entrepreneur in the city. That was Tjuan Benafactor who has been booking and managing himself for more than a decade now while investing in the American Basketball Association as an owner of Multiple teams as well as the point person of entertainment for the League. Tjuan has actually been looking to link with DJ Goodnight as the work he was doing had picked Tjuan’s interest. Tjuan and DJ Goodnight met and formed a partnership with the venue and created a talent Management/ Booking Agency 1Fly Talent Agency. They took DJ Goodnight’s Company 1Live and Corwin of Ryanemusic. They negotiated a deal for Ryane to release a single on VIP Empire Records. After discovering they had a mutual cousin in the industry they tapped into Indo Haze from Beltzhoover who has his own distribution through Empire as well, (ShowOff Gang/Empire). With distribution in place, it was just a matter of DJ Goodnight reaching out to the talent he had been cultivating for the past two years and getting deals signed with 1FLY Talent Agency and determining what direction to proceed with each artist and how best to use their combined resources to push each artist. Ryane recently did her first event since signing with 1FLY, it was a Canibus Festival in East St. Louis where she was a special guest of Tjuan who has been booked to co Headline with Big V of the Nappy Roots.