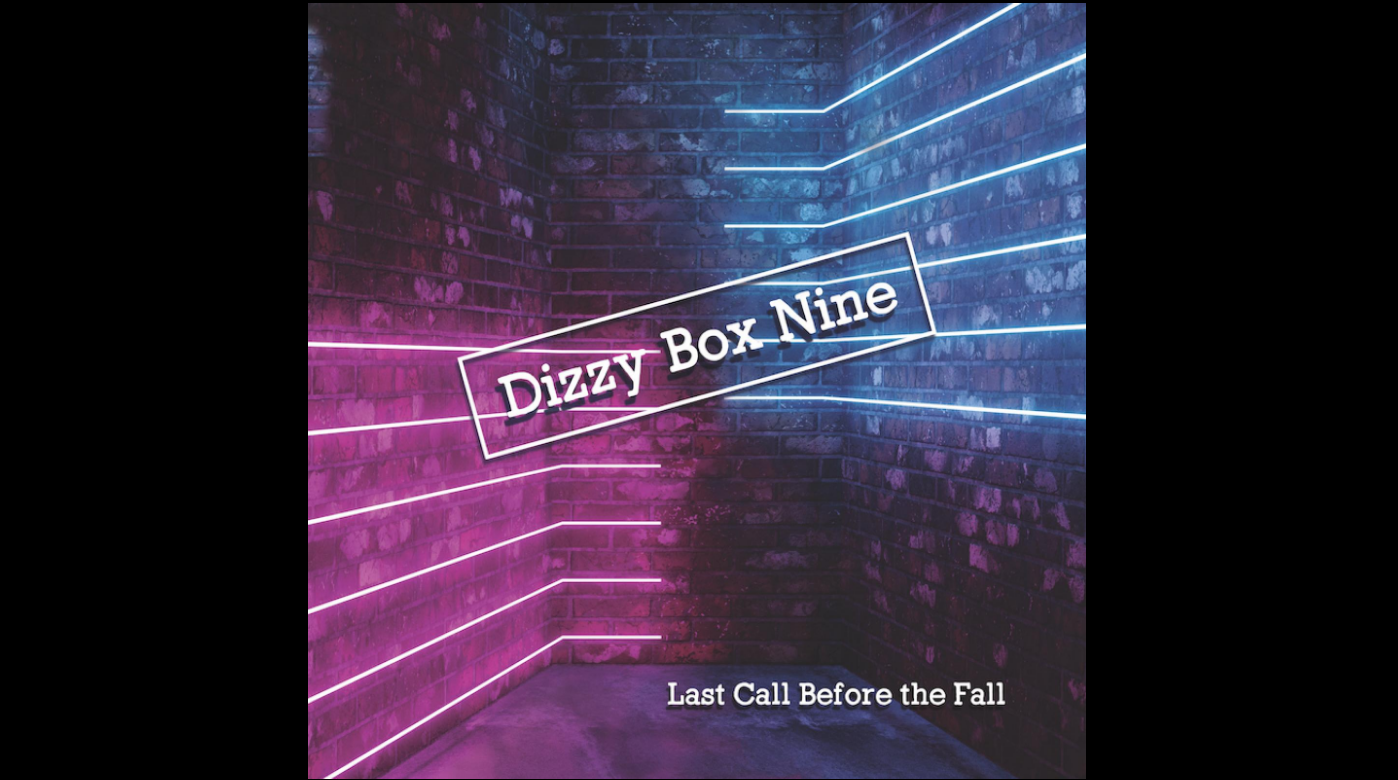 Just Fame is today featuring the new album by Dizzy Box Nine. The band have announced their new album which is set to release on the 15th of October. It is titled Last Call Before the Fall and has stunning songs like Show Me Everything That You Are, GPA, Coca-Cola and many more riveting songs. Randy Ludwig sounds brilliant and does a wonderful job on bass and guitar. Whereas Tony Robles on guitar and Amos Przekaza on drums are just phenomenal!

After their successful album Faster Than Anticipation music lovers are desperately awaiting their new album!

About the band: Dizzy Box Nine was created in the summer of 2016 by singer-guitarist Randy Ludwig, and features guitarist Tony Robles and drummer Amos Przekaza. Dizzy Box Nine is averaging a new album release nearly every year, and they have experienced noteworthy levels of radio success.

Keep an eye on their official social media for updates about the album: