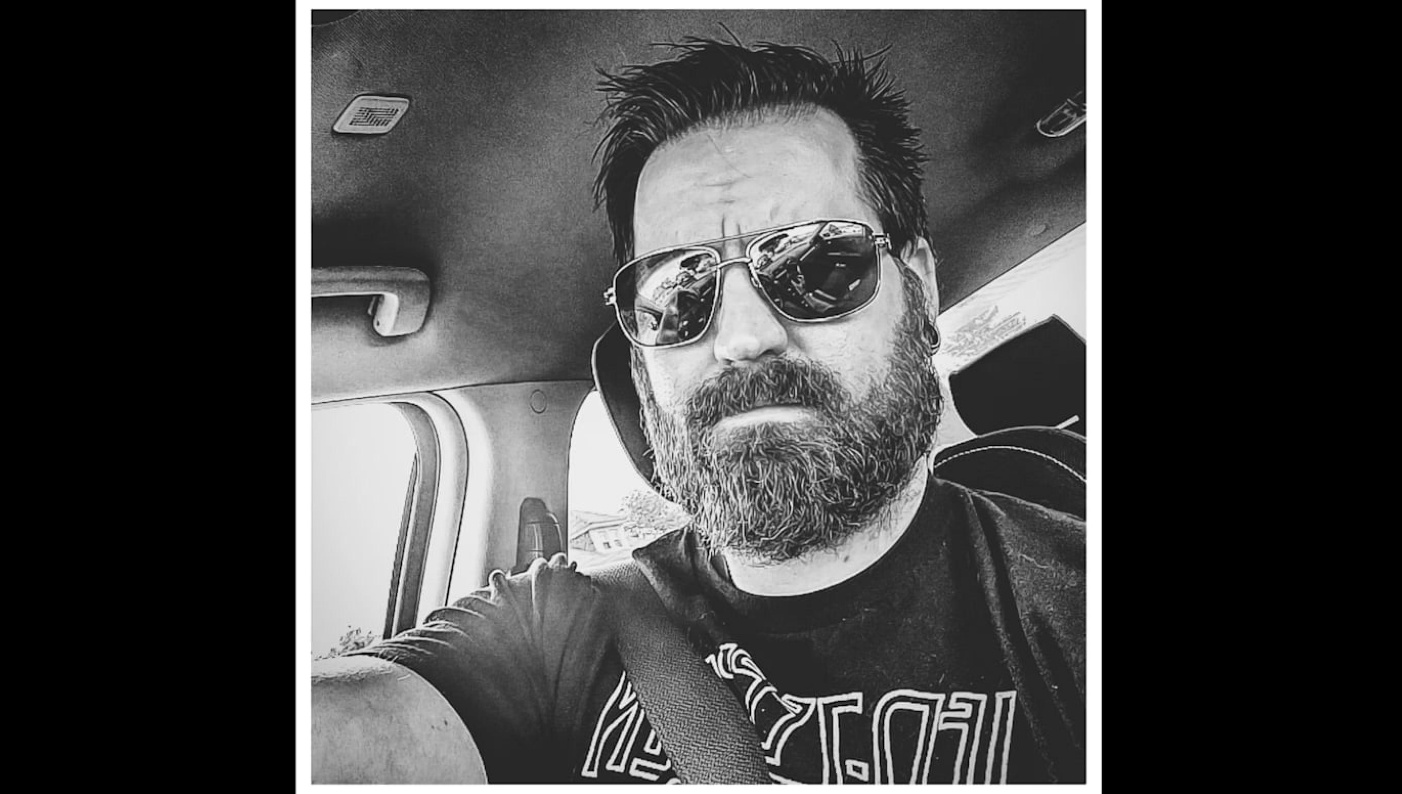 Just Fame got a chance to interview Dave Matthes in regard to his upcoming book “Legend of the Horizon Vengeance.” We got insights into his new book, his inspiration, upcoming projects and much more!

Q. Welcome to Just Fame! How are you doing?

Dave Matthes: I’m doing okay, another typical Friday, which is not actually Friday for me like it is for most people. But that’s okay, a job is a job, right?

Q. Please tell us about your wonderful upcoming new book “Legend of the Horizon Vengeance.”

Dave Matthes: Legend of the Horizon Vengeance is Book II in a planned 6-book series called The Two Revolvers Saga. It takes place about a year after the events of the first book, Leave My Ashes on Blackheart Mountain. The story of Horizon Vengeance involves the family of the main protagonist, Rancid Mahoney, as it attempts to pull itself together during a time of political and wartime strife in a post-apocalyptic Caribbean Sea and its islands, including parts of Havana, Florida, Texas, and Mexico. The Saga as a whole takes place around two-hundred years following the collapse of society in which humanity has fallen into an age similar to that of 1800’s to early 1900’s old westernism.

Q. What inspired you and motivated you to write this entire 6-book series?

Dave Matthes: Originally, I wrote the book Mercy, the chronological third book in the saga, as a standalone novella. The story in that book takes place about twenty years after the events of the first two. After releasing it, I came up with an idea for just a prequel, but then one thing led to another and now there are a total of six books planned. The world in which the story takes place just keeps expanding more and more, and demands more to be written about.

Q. Any advice or tips you would like to share with all the aspiring writers out there?

Dave Matthes: Write what ya know, but don’t be afraid to tread into uncharted territory. Also, never take advice from other writers; they only know what works best for them.

Q. What’s next? Which project are you working on now?

Dave Matthes: Right now I’m editing and putting the final touches on Horizon Vengeance to have ready for release on November 29th of this year. Once that’s finished I’ll dive head first into working on Book 4 in the Saga, which takes place partly during the events of Book 3 and partly after the climax.

Q. Finally, as we ask all our guests on Just Fame, do you have any closing thoughts that you would like to share with the world and our readers?

About the author: Dave Matthes was born and raised in Swedesboro, New Jersey. He has attended various colleges for computer engineering, automotive science and criminal justice-like degrees, though he is mostly self-educated in the subjects of World History, Philosophy, Political Science and Spirituality. During the day, he works as a service technician and system installer for the restaurant industry. He is a writer of prose and story-driven poetry and is the author of autobiographical books “The Slut Always Rides Shotgun”, its sequel “The Passive Aggressors”, his post-apocalyptic western series: The Two Revolvers Saga, and The Mire Man Trilogy. Dave presently lives in Brookhaven, Pennsylvania with his wife Sarah and their cat Hank.

“Leave My Ashes on Blackheart Mountain” is the first in a planned 6-book series taking place around two centuries after the collapse of civilization. Society has crumbled but mostly exists similarly to that of the old west, the 1800’s to early 1900’s. The six-book arc spans multiple decades and follows the main character Rancid Mahoney, a gun-for-hire, during the various stages of his life. “Leave My Ashes on Blackheart Mountain” was published last year, and the follow up, “Legend of the Horizon Vengeance” is due out November 29th, 2021. “Mercy”, the chronological Book 3, is a novella, and is already available as originally it was intended as a standalone story. “Blackheart Mountain” and “Horizon Vengeance” take place roughly twenty years before “Mercy”.

Order the book from Amazon now!

In this article:author, Dave Matthes, interview, legend of the horizon vengeance, new book