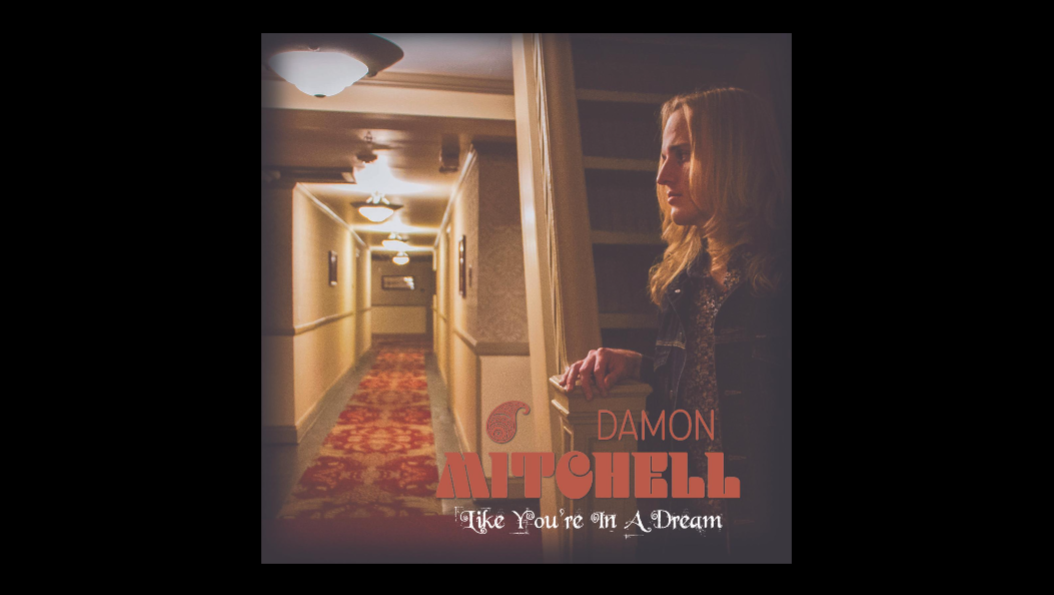 Just Fame is today sharing an exclusive piece of news about artist Damon Mitchell. He has announced his new album titled “Like You’re In A Dream.” According to our sources, the release date of his new album is October 22nd! We also got a special sneak peek (or shall we say sneak listen?) to a couple of the songs from the album. The title track ‘Like You’re In A Dream’ is truly mesmerizing with stunning vocals by Damon. The arrangement is powerful with marvellous melodic tones. Whereas, ‘Blurry’ is a promising song with exquisite composition.

Overall, the excitement around his album is pretty high as the YouTube video of the title track has already garnered around 72K views (and still counting).

About the artist: Cincinnati based singer-songwriter and musician Damon Mitchell is a multifaceted and uniquely talented individual to say the least. At 25 years old, Mitchell is a strikingly old soul and has a musical background that would impress even a seasoned, road-wearied professional. Although Damon has been surrounded by music his entire life, he emerged on the scene in 2018 as a full-time singer-songwriter and musician and has been going non-stop, only gaining momentum since. His musical interests and influences are varied and span a spectrum of genres and eras, which he’s meticulously melded together to craft a style that is undeniably and uniquely his own.