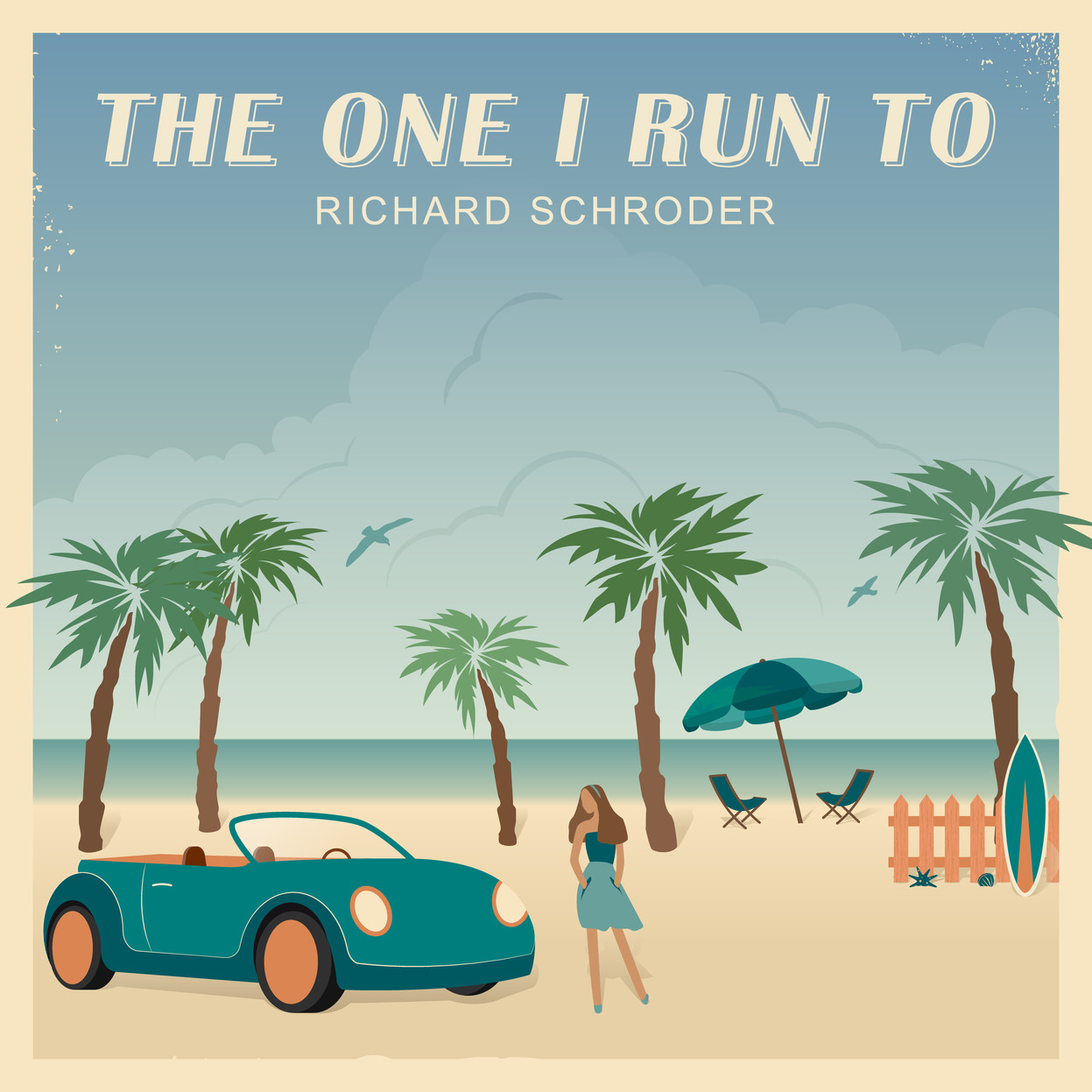 Just Fame is reviewing the amazing single by Country Singer And Songwriter Richard Schroder. The single is titled “The One I Run To.” The overall structure adds a smooth vibe which is the main asset of the song. The stunning guitar-and-drum mix is enthralling! The lyrics are splendid and meaningful. One of the major distinguishing characteristics in the song is the immersive guitar tones and the soulful voice of Richard Schroder.

His voice and the melodious tones provide a stunning peppy vibe! The arrangement is quite captivating and catchy too. The song is definitely going to be on the listener’s playlist!

The super talented artist Richard Schroder showcases true versatility and sheer passion through his musical work. Two years ago, the singer-songwriter managed to breakthrough in Nashville’s country music scene. He composed new music with award-winning songwriting vet Steve Seskin (7-time #1 hit songwriter for Tim McGraw, Kenny Chesney, and others) and partnered with elite, Nashville-based musicians to record it. He’s been working hard to maintain that momentum ever since.

His songs are already becoming an audience favorite and his fans are desperately awaiting new releases!

“It’s pretty simple, I want to make music that speaks to people. Personally, I’m having a blast writing songs, working with Steve, playing my music with these players, and being a part of the Nashville community. I’ve been so lucky. At this point, I just want others to enjoy it, too. That’s what I really want all of this to be about.”

Check out the official social media page of the artist for updates about all future releases: