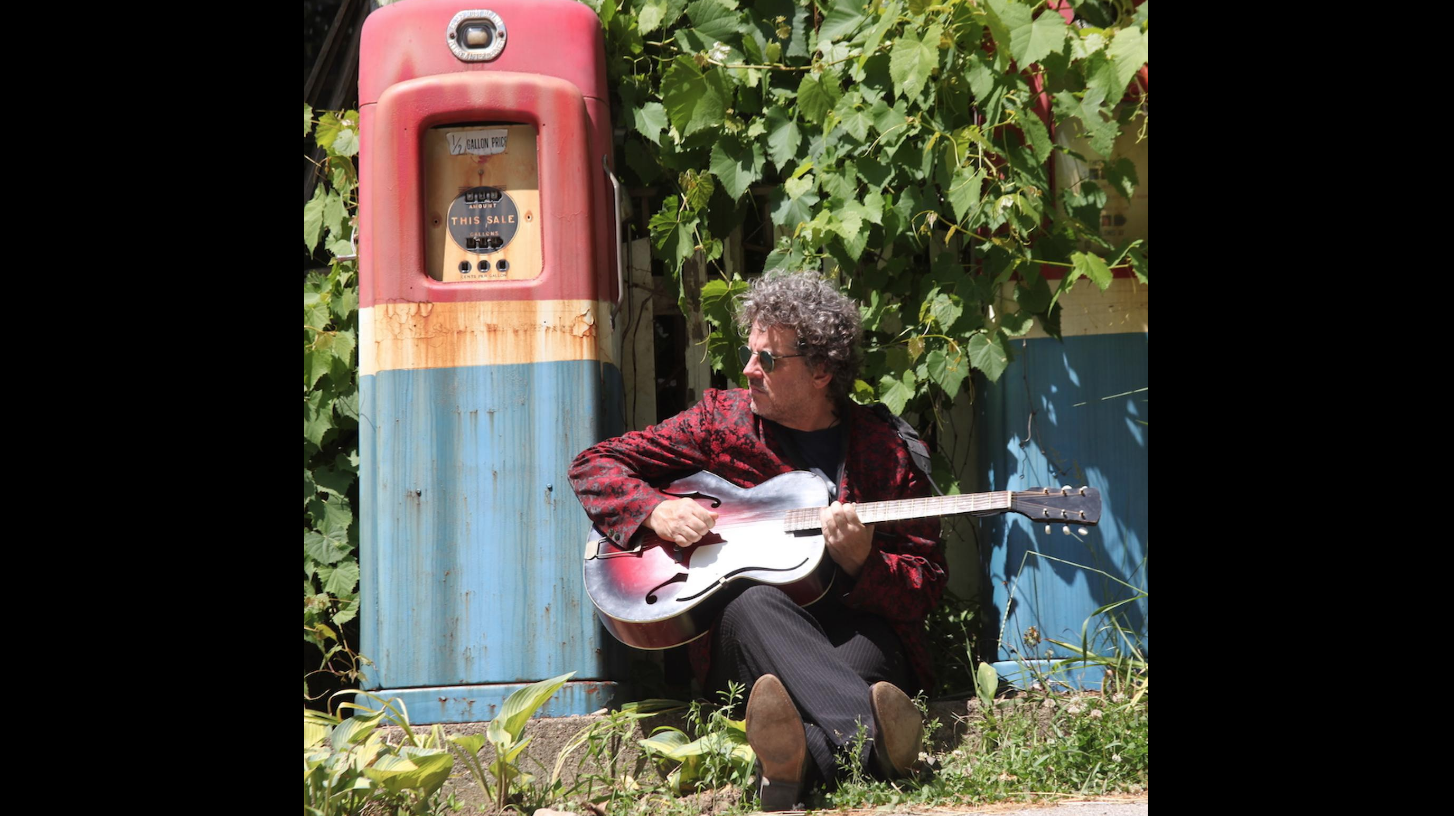 Blind Uncle Harry is the stage name for Chris ‘Harry’ Doran. He is a singer-songwriter based in Bloomington, Indiana. And he has recently released a new single titled, “Dopesmokers of the World Unite and Take Over.”

This is one of the funniest and unique songs that we have ever come across. Blind Uncle Harry certainly has a knack for storytelling which he showcases through his songwriting skills. The official video is unusual and it definitely catches the viewers’ attention.

+ posts
In this article: