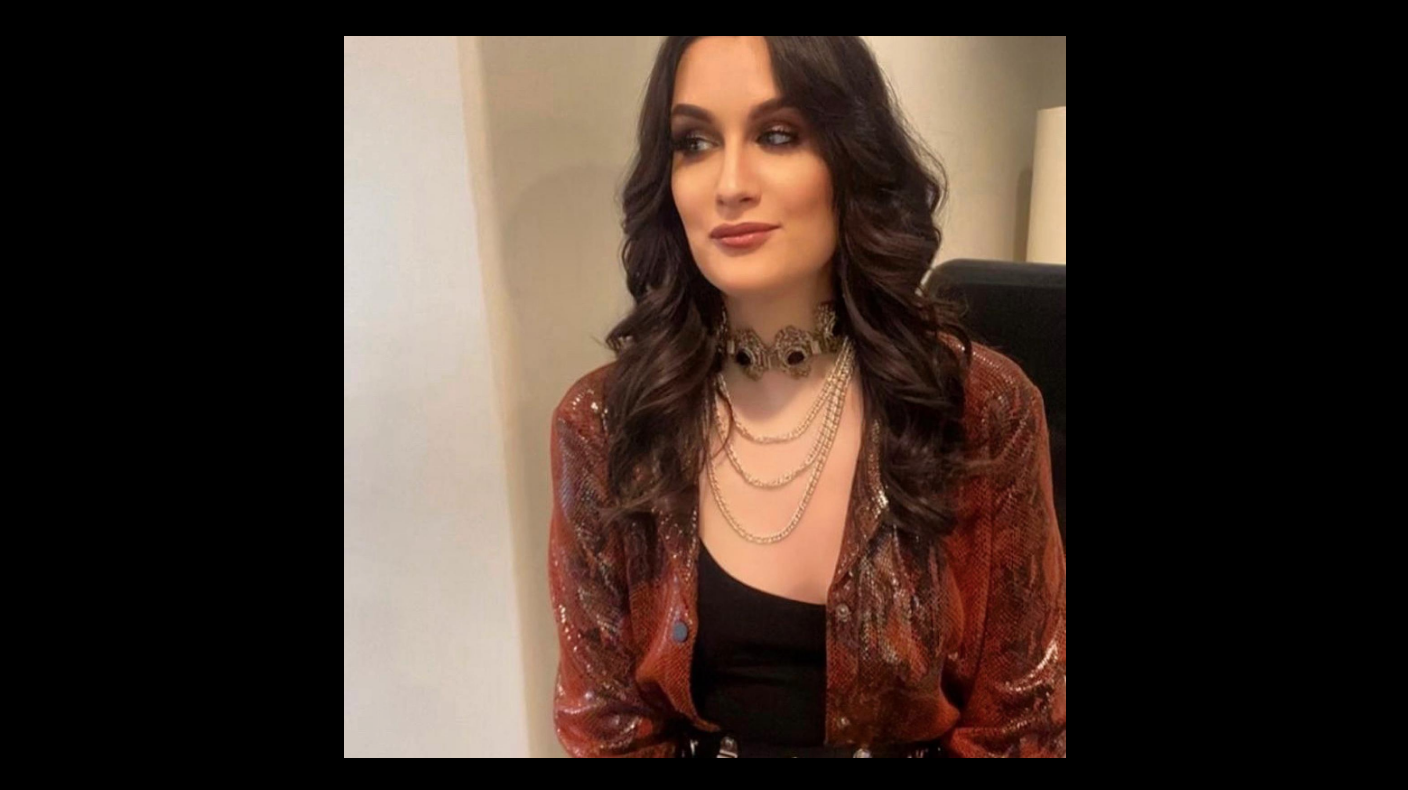 Just Fame got a chance to interview rising singer and songwriter Bella Ann Payne. We got insights into her work, her new single, the creative process she follows and much more!

Q. First of all it is wonderful to have you on Just Fame! Could you please tell us about your journey as a musician and how did you embark on this path?

Bella Ann Payne: Hi there, it’s an honor! I’ve been a self-defined pop songwriter since I was 9 years old and I consider myself a pop, rock, and metal aficionado. Music fuels me and I hear unwritten vocal melodies over every track I listen to. I’m told it’s a gift.

Q. Your debut single “the man” is now streaming on all major streaming platforms. Please tell us what was the inspiration behind this single?

Bella Ann Payne: When I first heard “The Man” (the OG version) it resonated with me so much, but the instrumentation felt a bit bubblegum to me. I decided to reinterpret and rearrange it; if you’ve heard my version of “The Man,” it sounds 180 degrees different. I collaborated with my friend Badiou for it; he made its production and you should keep an eye out for him in the next year because for his relatively new status as far as production goes, I see huge things for him in the future.

Q. Could you share with us the creative process which you pursue while making your music?

Bella Ann Payne: Sure! It really depends. For my first project that never got finalized, WE ARE BOTH ALiENS (which is from years ago, was recorded entirely in England, and remains on SoundCloud), I wrote the entirety of it before its production was complete. I wrote the vocal melodies and lyrics while my ex, its producer, ended up doing the production based on what I wrote. This is unusual though; typically I receive a beat and hear a vocal melody in my head, sometimes lyrics, sometimes not. I then go into voice notes on iOS and record it so I don’t forget it and build from there. It’s usually when I’m rapping that I record syllables and not words; I wrote my first hip-hop track in January of this year and, oddly enough, it was what got 6-time grammy winner Malik Yusef to call me a top tier songwriter and want to work with me. I didn’t even know what I was doing. Hahaha.

Q. What lies ahead for you in the coming years? What next? Which projects are you working on now?

Bella Ann Payne: Today, actually, is my big big writing day with Mr. Yusef at Universal Music Group Studios. We intend to write at least 6 songs for my debut EP which is tentatively titled ‘VILLAIN (in name only)’ based on the fact that I’m often vilified for various despite being honest to a fault and living by a strict code of ethics. I was on the red carpet for the indy film Eating Our Way to Extinction; as a longtime vegetarian, plant based eating is important to me, so that was really cool to do.

I have a merch store opening soon with my own limited edition shoe line based on my skill in speedrunning video games (I’m as of yet the only person on earth to hold the world record for every major way to play through The Lion King for Sega Genesis fast, this is one of the most difficult games of the 90s). If you’re curious about that, you can look it up on YouTube. I got into what is essentially the SuperBowl of speedrunning; 2-3k people submit games for it and I was accepted my first time submitting. My name in the hobby was EIGHT. But I digress: really interesting merch is on the way; tiny record release, shoes made by some of the best in the game based on my vision and style, hoodies, tees, pants, oversized shirts. Just a lot of cool stuff with great designs. Keep an eye out for it!

Bella Ann Payne: Music is my passion in life. I’m so honored and thrilled that I have the opportunity to realize my dream. Writing and releasing 3 singles on my own that has led to 20+k monthly Spotify listeners still doesn’t feel real, but now that I’m working with a true musical genius like Malik Yusef, the sky is the limit. I have a wonderful team around me and they’re all positive people working to see me succeed. Thanks so much for the interview!

About the artist: Rising singer and songwriter Bella Ann Payne also known as Anabella Payne showcases a rich and sensory musical approach. Hailing from Burlington, Vermont, she is a dynamic self-defined Pop songwriter, who has been making music since the age of 9. Growing with each new release, the eclectic artist was always moved by the stirring force of music in the lives of people. Seamlessly paying tribute to the late MF DOOM, she recognizes the sheer brilliance of the iconic artist, through a stirring and captivating single. Following her single “the man”, she is planning to unveil another refreshing track, titled “war(rior) pt.2”- an exciting mix that focuses on actualizing confidence.