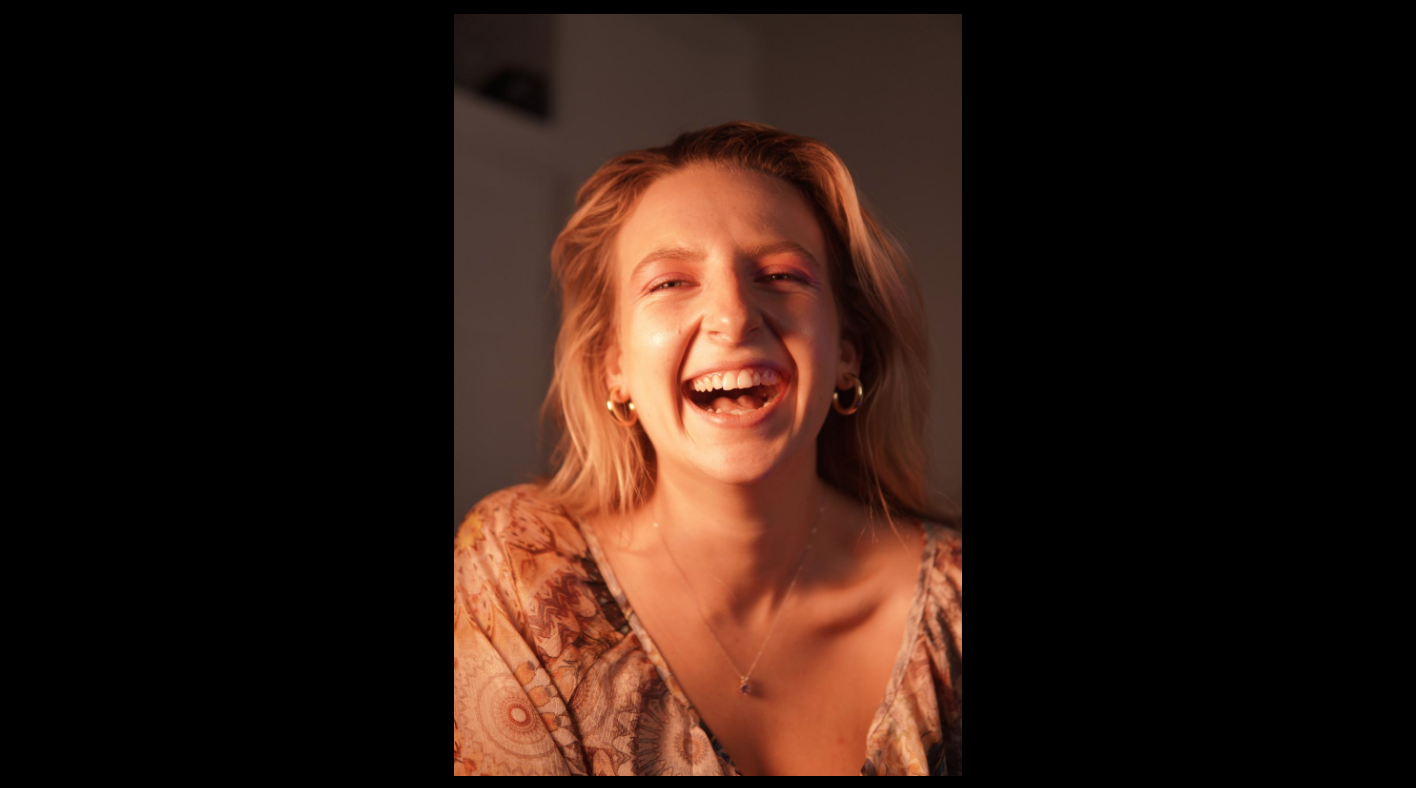 Hello Christine, When did you start acting – and what or who were your early passions and influences?

I started acting, dancing and singing when I was 3 years old. I started out in dancing, focusing on Modern and Hip Hop and transitioned into Singing and Acting. After watching “Les Miserables” on the West end in London I decided that I wanted to be on stage for the rest of my life. I went back to South Africa and from then on spent all my time in productions, I loved to be on stage and perform in front of an audience. My early influences were South African Theater and directors like Christiaan Olwagen and André Gerber shaped me into the actor I am today.

What is about acting that drew you to it?

Honestly, mainly how happy I was when I was performing or doing anything in the Entertainment Industry. I believe it was my tool on earth to make the world a better place. The energy that comes from every person in the rehearsal room and creating magic is unmatched from any other thing I’ve experienced. Transporting the audience to a different world for a couple of hours just thanks to our imagination. I always had a big imagination as a kid, constantly creating stories and acting them out. It’s a dream that I could do the same thing as a career.

What were the main challenges and goals when starting out as an actress and how have they changed?

I think my biggest challenges only arose when I got older. When I was young, I had so much fun working hours on a project yet still balancing school and a social life. In 2017 when I moved to America to pursue acting full time I had a disadvantage of knowing the market and acting techniques of America. I remember in my first Acting Class at HB Studio we were given scenes from American plays to work on and I had never seen or heard of them. The rest of my class grew up knowing about all the different playwrights and working on them at school. In South Africa I mostly worked on Original work or Classical Playwrights such as Chekhov and Shakespeare. I had to buckle down and work twice as hard, so I spent most of my time in The Drama Book Shop in Times Square reading and learning about this world of playwrights I was only now exposed to. Fast forward to 2022, I have a large bookshelf in my living room with 100 plus plays that’s organized by color that I adore and aspire to be in. The other challenge I was faced with since moving to America was my accent, it was my superpower that separated me from the masses but also my vice. I quickly realized that to be a versatile actor I’d have to master the American Accent so I attended Accent Classes during my BFA and after graduating I would grab my notes and sit in front of the mirror everyday for an hour working on my Voice and Speech Production. Consistency is key and doing the reps is what I can credit my improvement on, it’s like going to the gym. I’ve learned to embrace all my challenges and make the most out of it.

How would you define the job and describe the influence of an actor?

I have so much fun taking in and portraying different characters! They all have different
backgrounds and stories that you have to study and understand in order to portray the character properly. I think an actor is a storyteller, we have the power to make everyone heard and influence the lives of people.