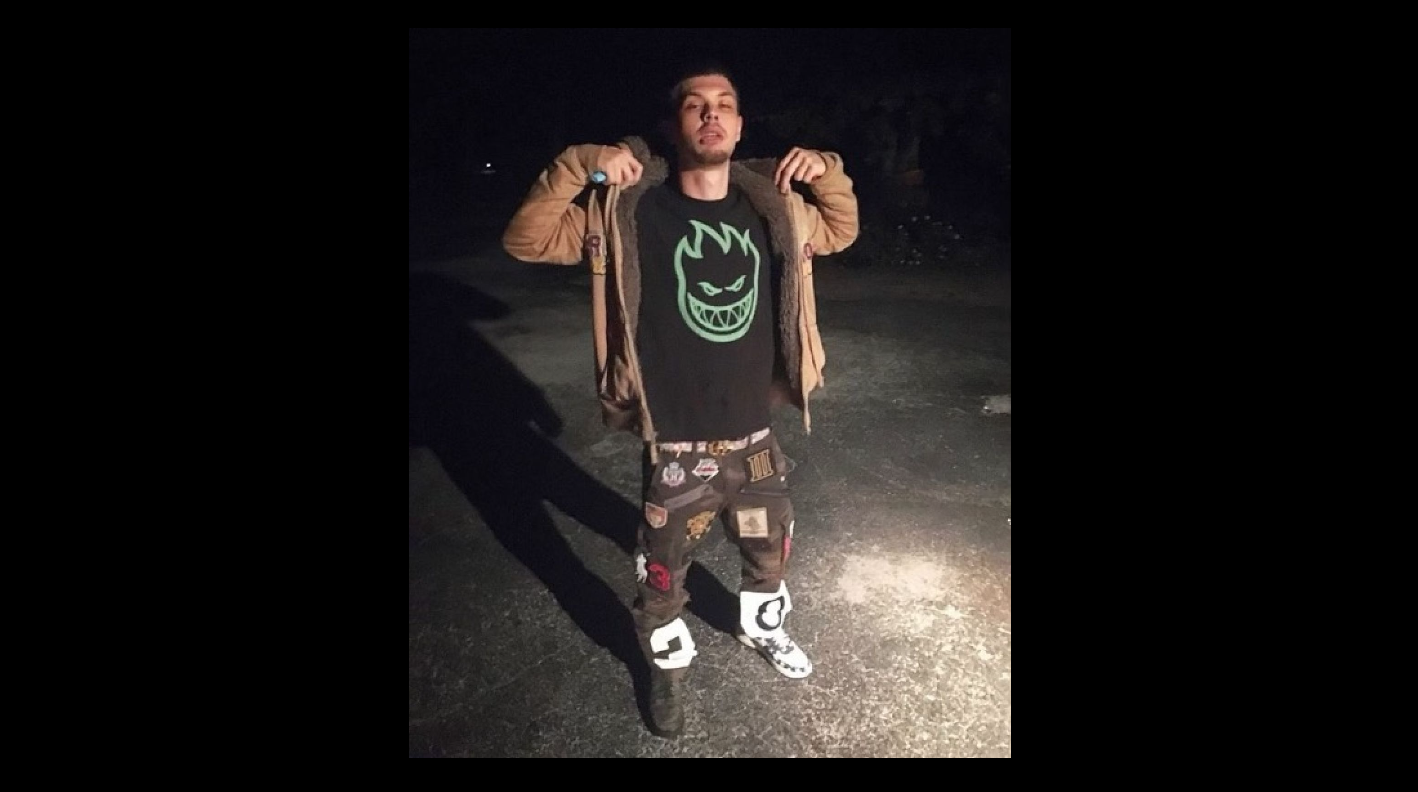 Over the years Tyler Trappy has done a fantastic job at putting himself out there in Florida, and globally online. Tyler Trappy is known for rap singles like: ”Mr. Magoo”, “Head Honcho”, & “Dogged Out”. The response to Trappy music has been great since his transition from social media star to upcoming rap superstar. Trappy has accomplished a lot in his time rapping. Trappy was mentioned by fellow Florida native, rapper Kodak Black on Twitter. Kodak Black reportedly reached out to Tyler Trappy. Trappy goes live on his Instagram often and often has hundreds of viewers in his Instagram live sessions.

Trappy frequently gives his fans the opportunity to share his massive online platform and often allows his fans and supporters to join with sometimes four people at one time and entertain engaging sessions. Doing this takes consistency and Trappy has done a great job at giving his fans a time and area to link up. Tyler Trappy’s online presence has garnered abundant attention from popular networks such as World Star Hip Hop, 50 Cents platform; This IS 50, Gen Z Hip Hop, AaronReflex.com, Hip Hop Weekly, Hip Hop Since 1987, ItsBizKit, & several other places. Trappy fans have made lots of videos to his songs; some of which he posts to his stories highlighting his diehard fan base.

Tyler Trappy is a remarkable young artist. No matter the circumstances, Trappy never quits. Trappy has autism and is very consistent with his music while simultaneously keeping up with his rapidly growing fanbase. Tyler Trappy speaks his mind in his music and uses music to express himself. Tyler Trappy does this on his smash hit single, “Mr. Magoo” when he paints a vivid image in the listener’s head with his music. Trappy gets support from hundreds of thousands of people online but has expressed his brothers show the most support. Trappy has also expressed his mom is his hero. Tyler Trappy is a noble artist on the rise with a determination and will inside of him to win and succeed.

Tyler Trappy has focused over the years and all the challenging work is paying off for him. When you combine determination and consistency you find the recipe to success. Trappy has accomplished a lot in his brief time being a rapper. Trappy has expressed he respects the art and history of rap, & hip-hop, and wants to continue to make connections. He works hard and goes to the studio every day to work on music. Tyler Trappy has also written music for some artists, assisting with the creation of songs.

Tyler Trappy born Christian Wood is an Orlando, Florida self-made music artist who went from nothing to becoming one of the hottest up-and-coming rap stars. 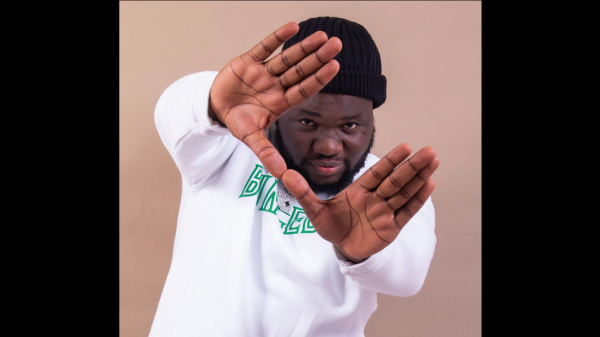 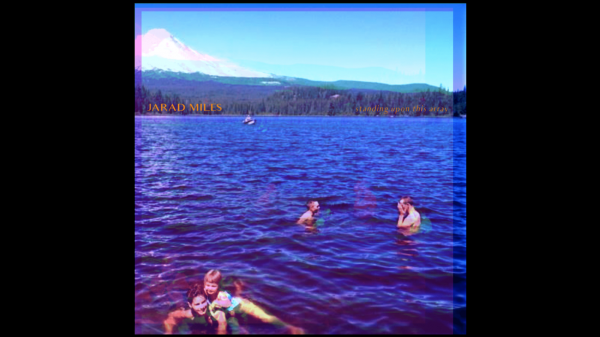 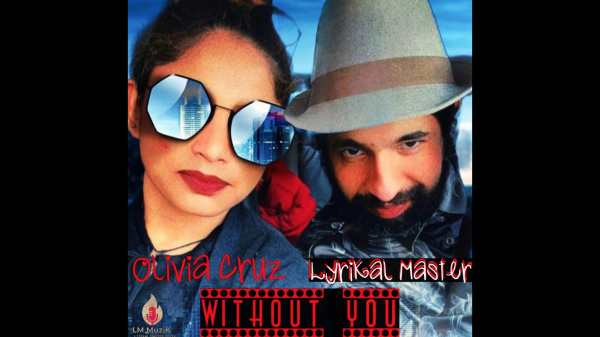 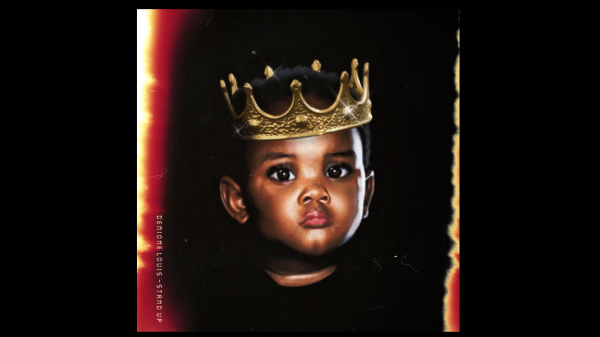