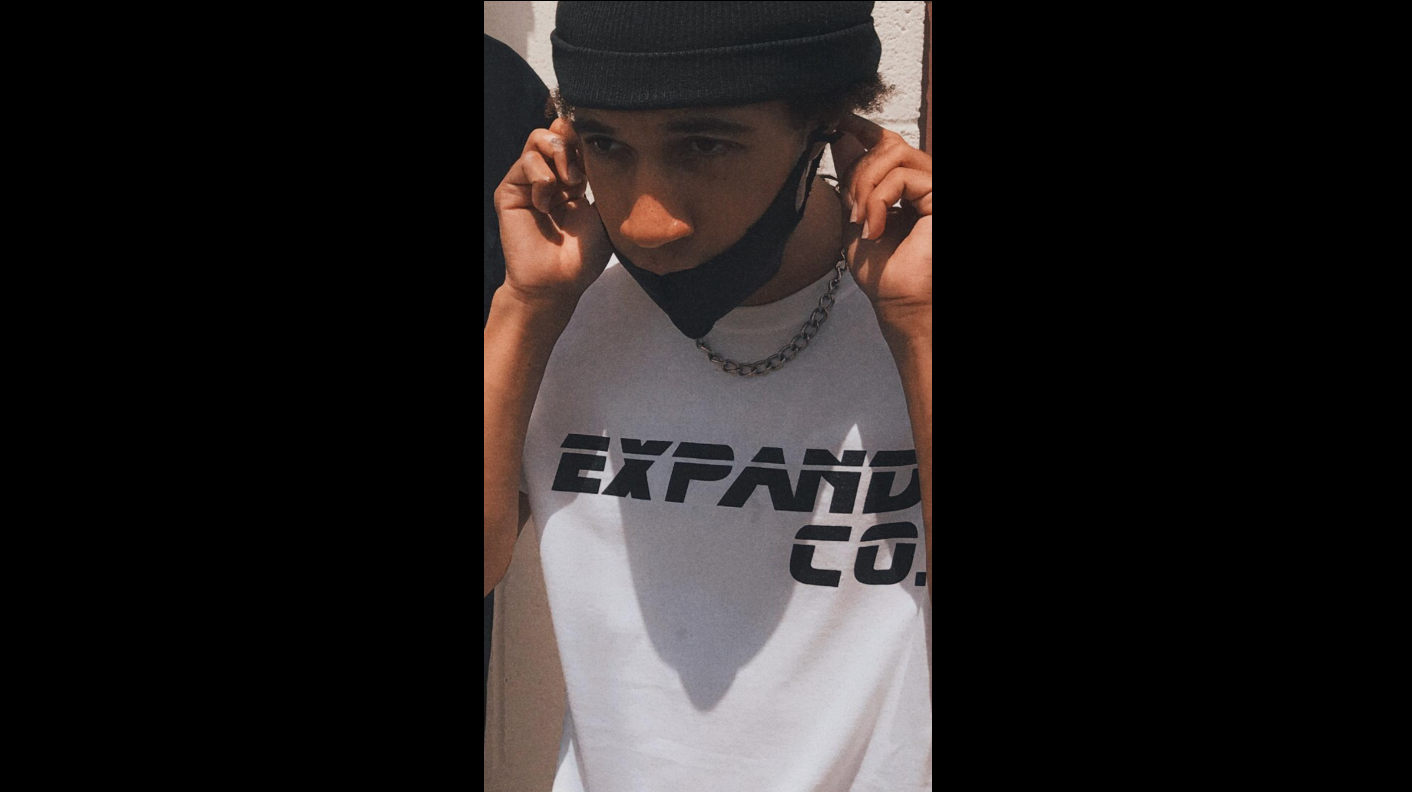 Tony Smmith was born in Lynwood California February 12,1991 but was raised in the City Of Carson, as a kid he always wanted to achieve great things in life, One day Tony Smmith decided to go meet up with some friends at Dominguez Park, this took place in 2006 when a guy by the name of David that worked there approached Tony Smmith with a skateboard and asked him do you skate Tony Smmith replied no, David responded well I found this skateboard in the parking lot yesterday it’s still in good shape you can have it,

Tony Smmith decided to give it a try, within a year of skating he was discovered by music artist/producer Pharrell Williams and professional skateboarder Terry Kennedy at Houghton skatepark in 2007

As Tony Smmith states everything naturally worked out in my favor I went from watching all these dudes on TV to randomly going out on film missions with them it’s pretty crazy how the universe works, skateboarding not only changed my life but it also opened up a lot of doors for sure.

As Tony Smmith continues to remain humble he plans to keep expanding things to the next level throughout his successful journey.