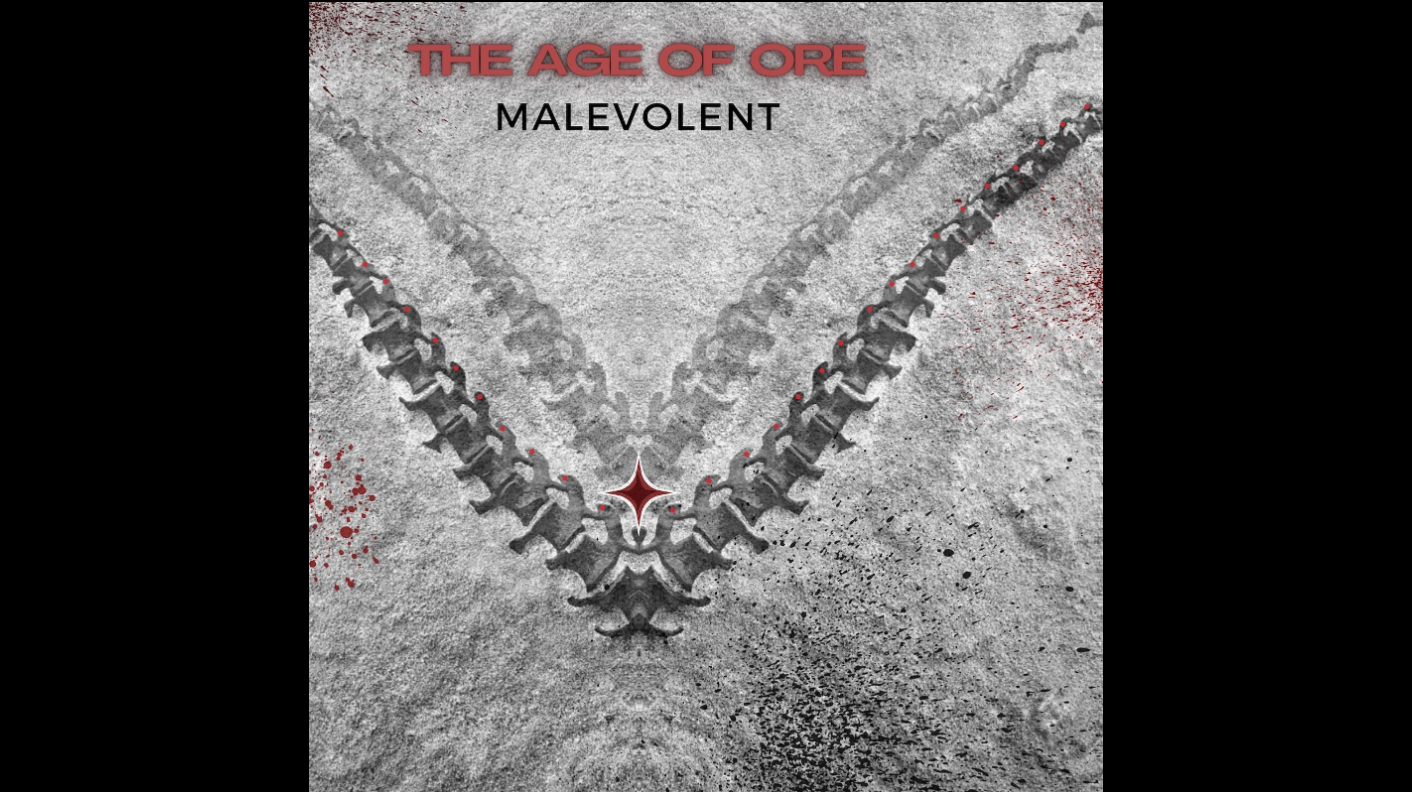 Just Fame is today featuring metal and hard rock band The Age Of Ore’s new album. It is titled Maloveloent and comprises of tracks titled Wings of Steel, Drag You Under, The Call, Oblivion and Forsaker. The main asset of the album lies in its exquisite guitar progressions, evocative vocals and scintillating rhythms! Oblivion is captivating with a riveting blend of guitars and drums. The vocals grip us throughout the entirety of the track. Whereas, Forsaker is another marvelous number from the album. Do check out its official video here:

Overall, The Age of Ore are impressive and definitely allures us with their originality. And therefore, Just Fame highly recommends their new album Malevolent.

About the band: The Age of Ore is a one-of-a-kind metal and hard rock trio from the Philadelphia area made up of young talented musicians. They have been writing new, original, heavy music and recording with well-established veterans of the music industry at Musically Speaking Studios under the direction of Steve Childs (Deadly Blessing). With band members between 14-17 years old, The Age of Ore is young…but powerful!

For more details about their upcoming album visit: www.theageofore.com

In this article:Malevolent, new album, The Age Of Ore