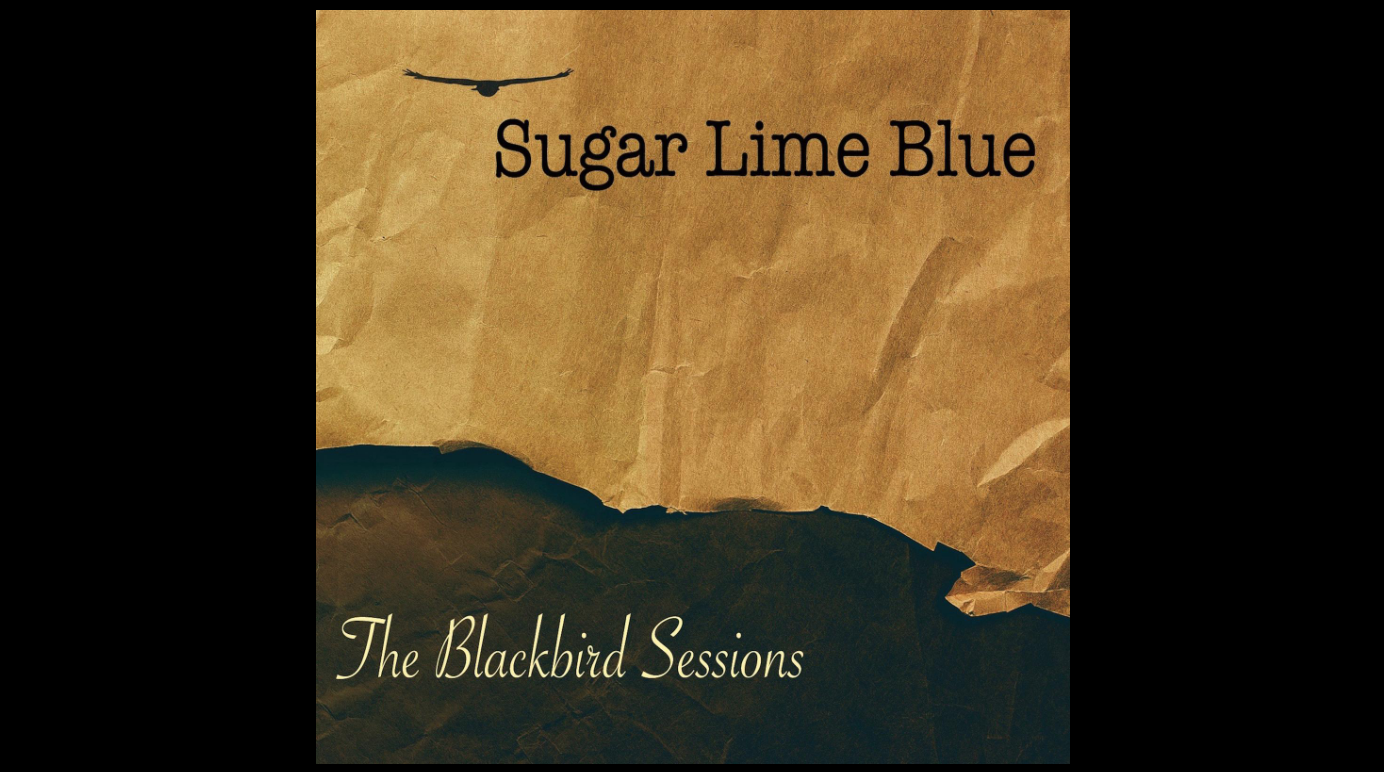 Just Fame is today sharing an exclusive piece of news about Sugar Lime Blue. Known for their riveting songs and splendid music, the band has recently announced the release date of their new single. It is titled Burn It and is a phenomenal song. We got a special sneak peek (or shall we say sneak listen!) into the single and were amazed by the composition. With breathtaking melodic tones and power packed vocals Burn It is an enthralling number.

The single is all set to release on 1st of October and will be available on major music streaming services. The single is part of their album The Black Bird Sessions.

Follow the band on their official social media for updates about the album:

In this article:Sugar Lime Blue 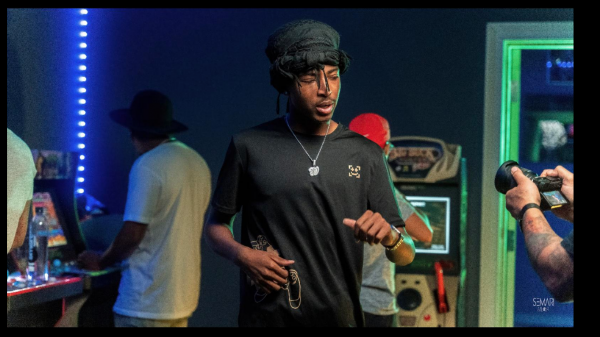 Just Fame is today sharing an exclusive piece of news about artist M.E.S Trap. Known for his unique songs the artist has recently released... 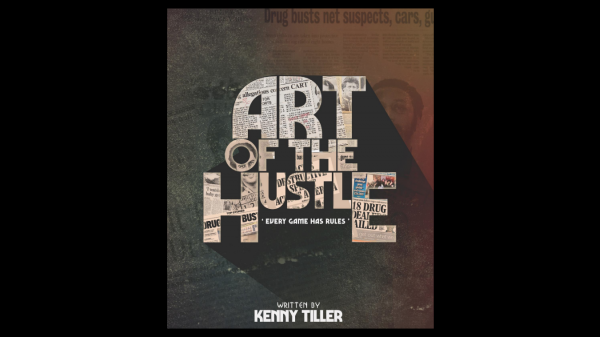 As they navigate the murky labyrinth of crime, viewers are kept on the edge of their seats in the critically acclaimed crime drama written...