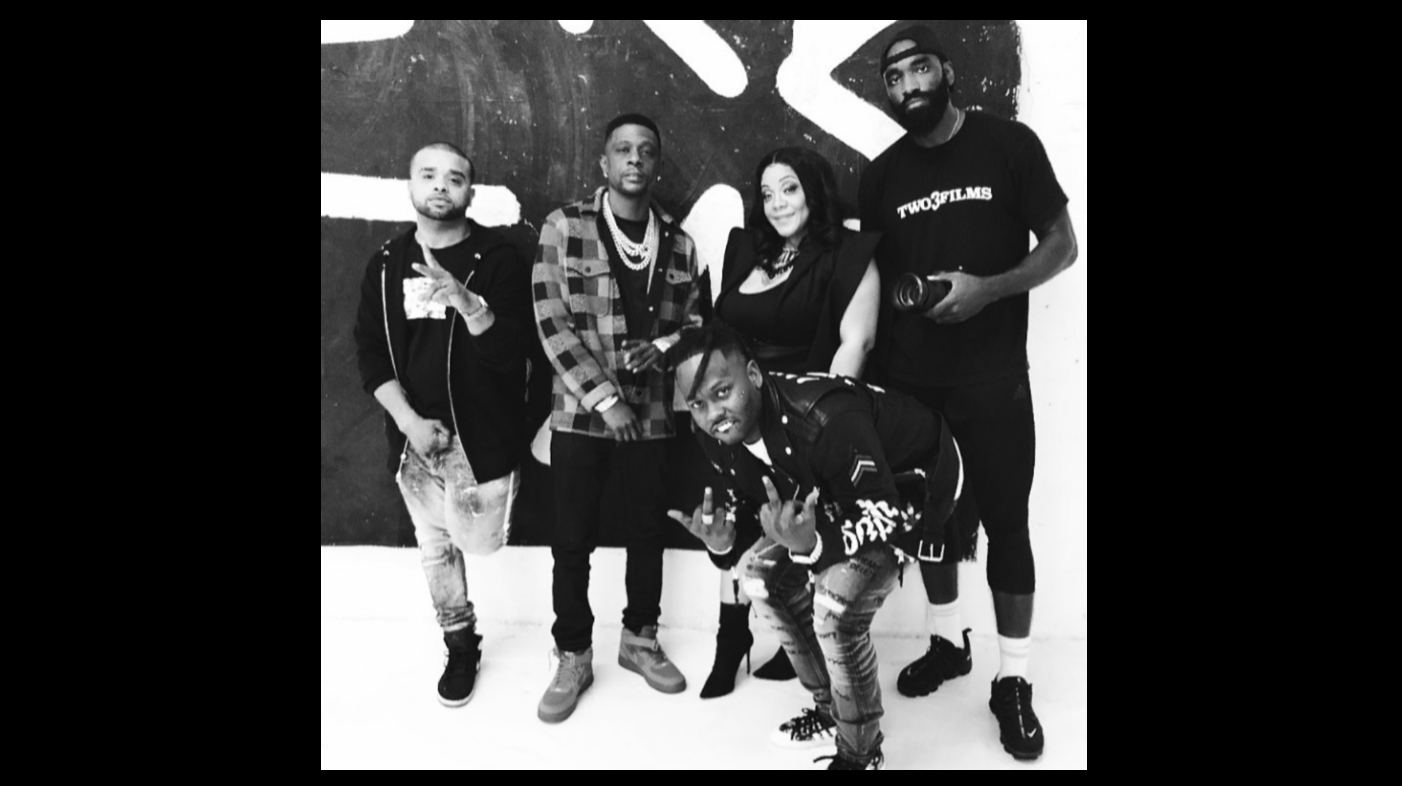 When it comes to the musical world, especially the world of rapping it becomes hard to locate female talent. But here is Helecia Choyce, a female rapper. She has been one of the most loved rappers in LA. Recently her new video has been released on musical platforms like Spotify.

Bad Azz Bitch is her latest single that features Boosie BadAzz and Heataboom. This shows her talent of hit-making while owning her throne as one of the best Femcee doing it. This is the track to her upcoming album “Unfinished Business”, which is going to feature Lil Boosie, Paul Wall, Dave East, Suga Free and Anthony Hamilton. The release of the official track surely indicates that the new album is going to be heartwarming.

Helecia Choyce, born in Los Angeles, California, stepped into the musical world when she was just 13 years old, by performing at the talent show Rowe Entertainment. After her first musical performance, she made her studies a priority. She wanted to support herself and for this education was important. But this never separated her from music, she always kept pen and paper in her hand to record whatever struck her soul.

Young Rapper hit the music world back in 2000 as SKG. Suge Knight discovered her talent and gave her the name SKG meaning Suge Knight Girl. From 2000 to 2004 SKG worked with Death Row Records as a major artist. She was part of Until The End of Time and DoggPound Album. SKG had a knack for crafting diverse music that had people from all walks of life jamming and yelling her words as if they were their own.

She has worked with various artists from the industry which includes, Tupac Shakur Album, Lil Flip, DJ Bard, Slim Thug, Nipsey Hussle, Jim Jones and many more. She has also been acknowledged for her work in the album Until The End of Time and has received Platinum Plaque for her participation. SKG is the CEO of Girlfriends and Champagne.

The musical journey of the young female rapper is still growing high and looking to gain more fame in the coming years. You can check her new release at: