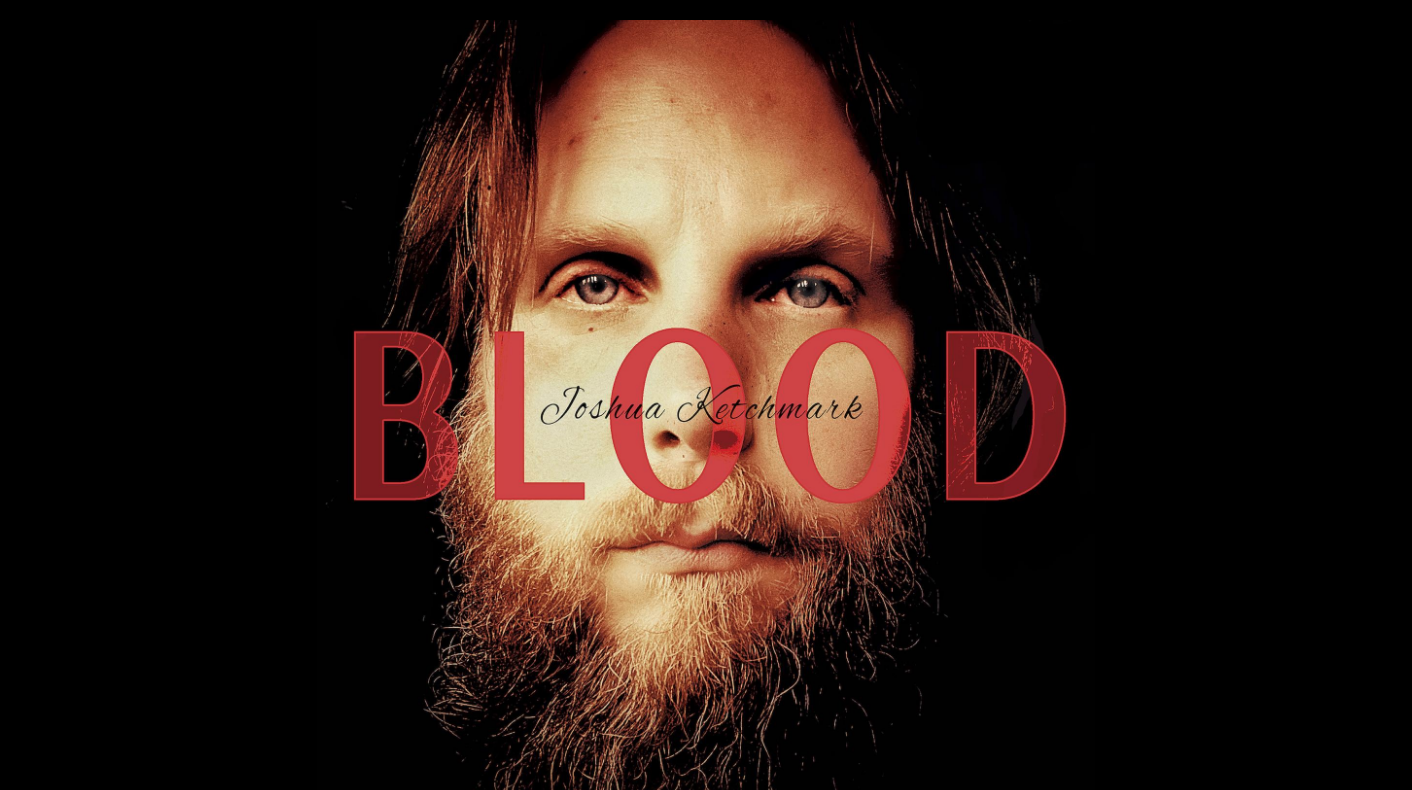 Just Fame is today sharing an exclusive piece of news about artist Joshua Ketchmark. Known for his single Let It Rain and The Huntington Hotel album, the artist has recently announced a new single which will be released soon. According to our sources, the artist is all set to release his new single Covered in Blood on the 8th of July! We got a special sneak peek (or shall we say sneak listen!) into the single and we have to say the single is truly phenomenal.

The single is part of his upcoming album Blood which will be his 10th studio album.

Do keep an eye on his official social media for updates about the single!

In this article:10th Studio Album, Covered In Blood, Joshua Ketchmark