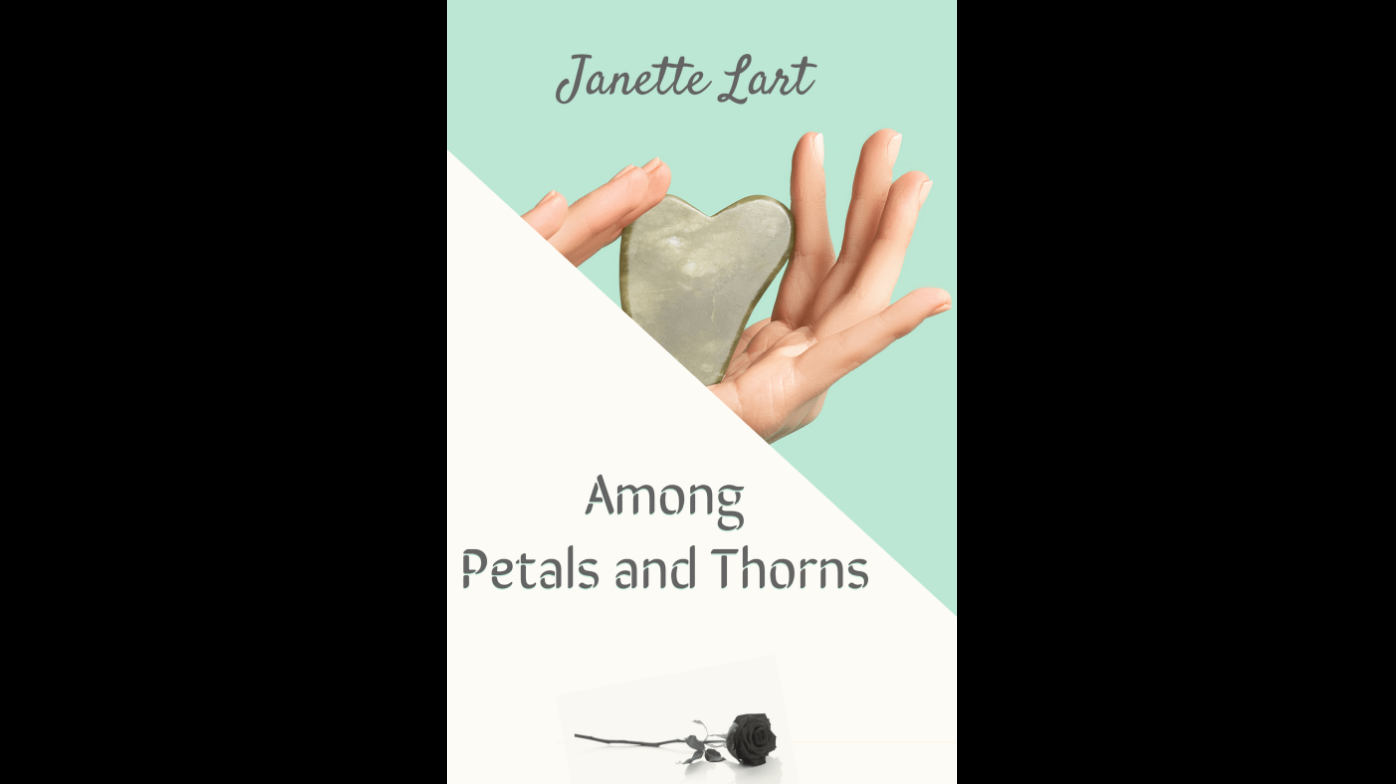 Just Fame is today featuring Author Janette Lart’s new book. It is titled Among Petals and Thorns and is now available on major online bookstores.

“The starting point is the gaze of the author who manages to unravel the story enclosed in her/his imagination. In this way we have a fictitious construction, narrated in a true and heartfelt way, so that the story comes to life.” – Janette Lart.

Born in Catania, Italy, in 1965, Janette Lart publishes in 2020, Chunks of Poems, a collection of short poems, in audiobook. After a month, “Buon giorno, mondo, ci sono anch’io!” and “Freedom I deserve”, both in Italian and in English. In September she publishes “Cyberstalker, Erika’s diary”, in the same year, the poetry collection “Coffee & Tea”. In November 2021 it is published the poetry collection “Elegiadramente”. In February 2022 the romance “Quei fiori” is released and in  October 2022 the romance “Il cordone di fiori”. She has received numerous awards literature for poetry and novel. She obtained the recognition of Dame of the Order of Dante Alighieri. She is married and mother of two sons, she teaches English language in a high school. She lives in Mascali, in Italy, at 250m from the sea which is a constant reference and source of inspiration in poetic production of her.

The work was awarded for the best female protagonist in the National Literary Competition 2021 “R come Romance”, in Bologna, with the original title “Even cacti have petals”, now it is the subtitle. It belongs to the Romance genre, often inserted between the pink fiction, to indicate a non-committal narrative for the reader and with a happy ending.

The book can be ordered from numerous online bookstores: Among Petals and Thorns