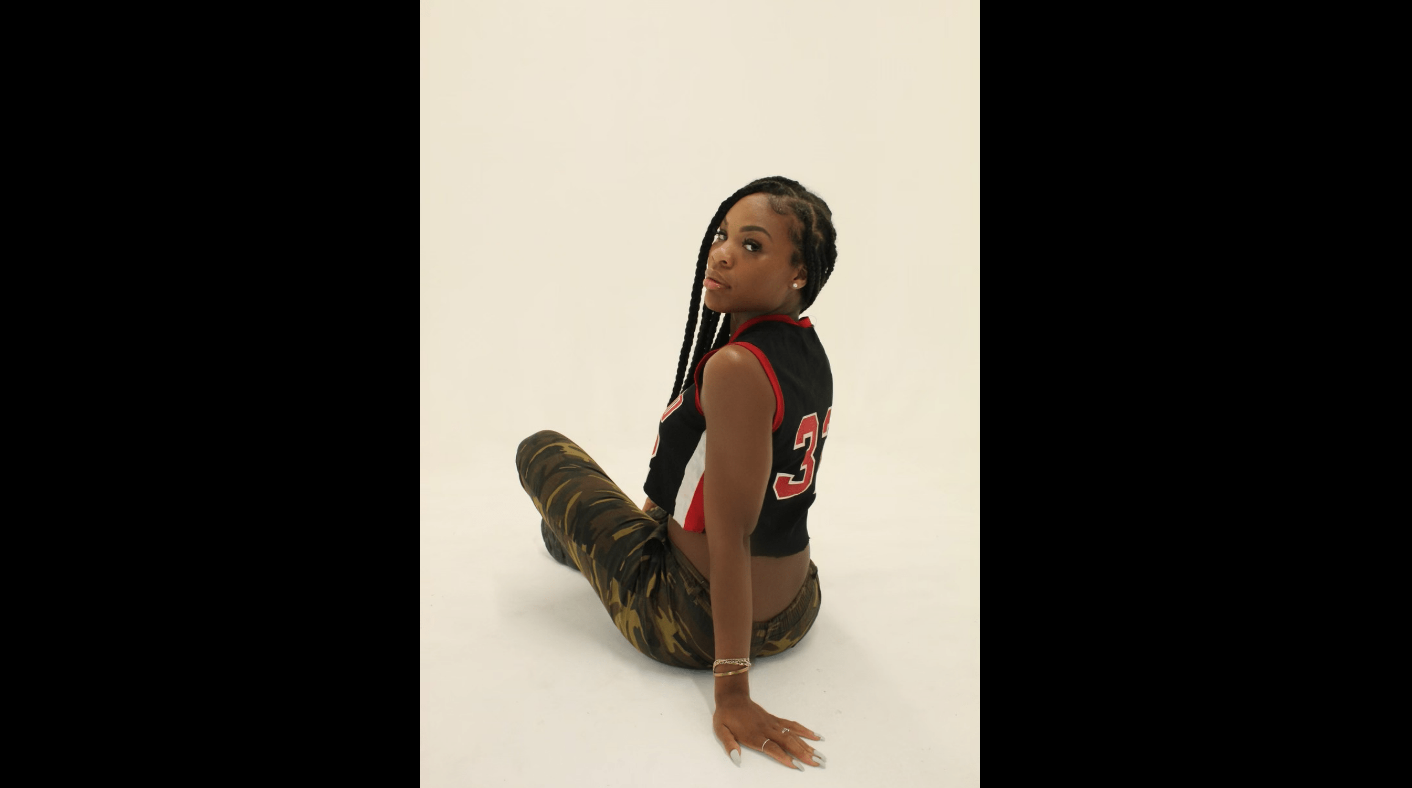 There is really no limit to the possibilities of where you can go, and who can be when you believe in yourself. This is clearly what Oduey Uga, better known as ODEEVIBEZ is exemplifying to the world through her entrepreneur and music journey. ODEEVIBEZ is currently an independent talent manager for such hip hop artists, influencers, and entrepreneurs in the Boston area. Recently, she has been working behind the scenes of the music game alongside Boston promoter Vas Jan (@vasjanzisi). Baby Face Ray, Tee Grizzley, Asian Doll, and Stunna 4 Vegas are among some of the music artists she has collaborated within the past six months. YS Spazz from Charged Up Top Ten show on Xfinity Tv, New Hampshire stated, “you guys (Vas & Oduey) really have put on for the culture, not just the culture, the Boston culture, for the culture of hip hop.” ODEEVIBEZ has definitely been apart of the wave to being an influence on the respect of grinding for the hip hop music scene in Boston.

On world music day, June 21st, ODEEVIBEZ dropped an EP titled Dreaming on a Full Moon. Which features tracks that were recorded and produced in 2018. The vision on the EP was inspired by her younger self always wanting to share the music she created with the world. ODEEVIBEZ wrote on her Instagram carousel post on tuesday morning, “these are not another rap songs on an EP, this is poetry music. This is emcee music.” The EP reflects emotions of confidence, determination, and faith for the future. ODEEVIBEZ uses poetic language to embody the messages through her lyrics. While fusing chillhop beats, that relaxes the mood while expanding the mind to wander too. ODEEVIBEZ has establishes that her sound won’t fit in the current typical hip-hop rap genre that many people in her hometown Boston are already used to. Instead, ODEEVIBEZ’s sound would be considered “Poetry Music”, Trap Soul Rap, Neo Soul Rap, or Afro Soul Rap, simply Chillhop/Lofi rap. Is this the future of lyrical music? Is ODEEVIBEZ going to bring a new flavor to the music scene of Boston? Guess, we’ll have to stay tuned. 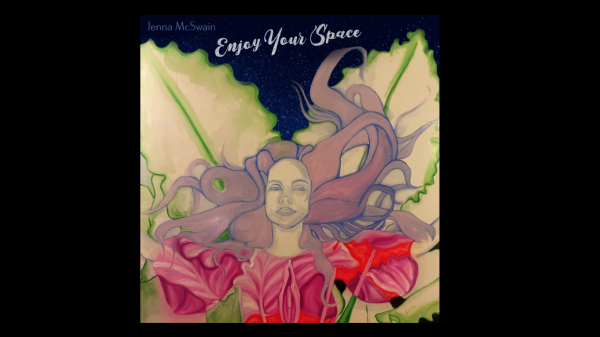 Jenna McSwain to release her new album on 21st of October

Just Fame is today sharing an exclusive piece of news about artist Jenna McSwain. The artist has recently announced the release of her new...