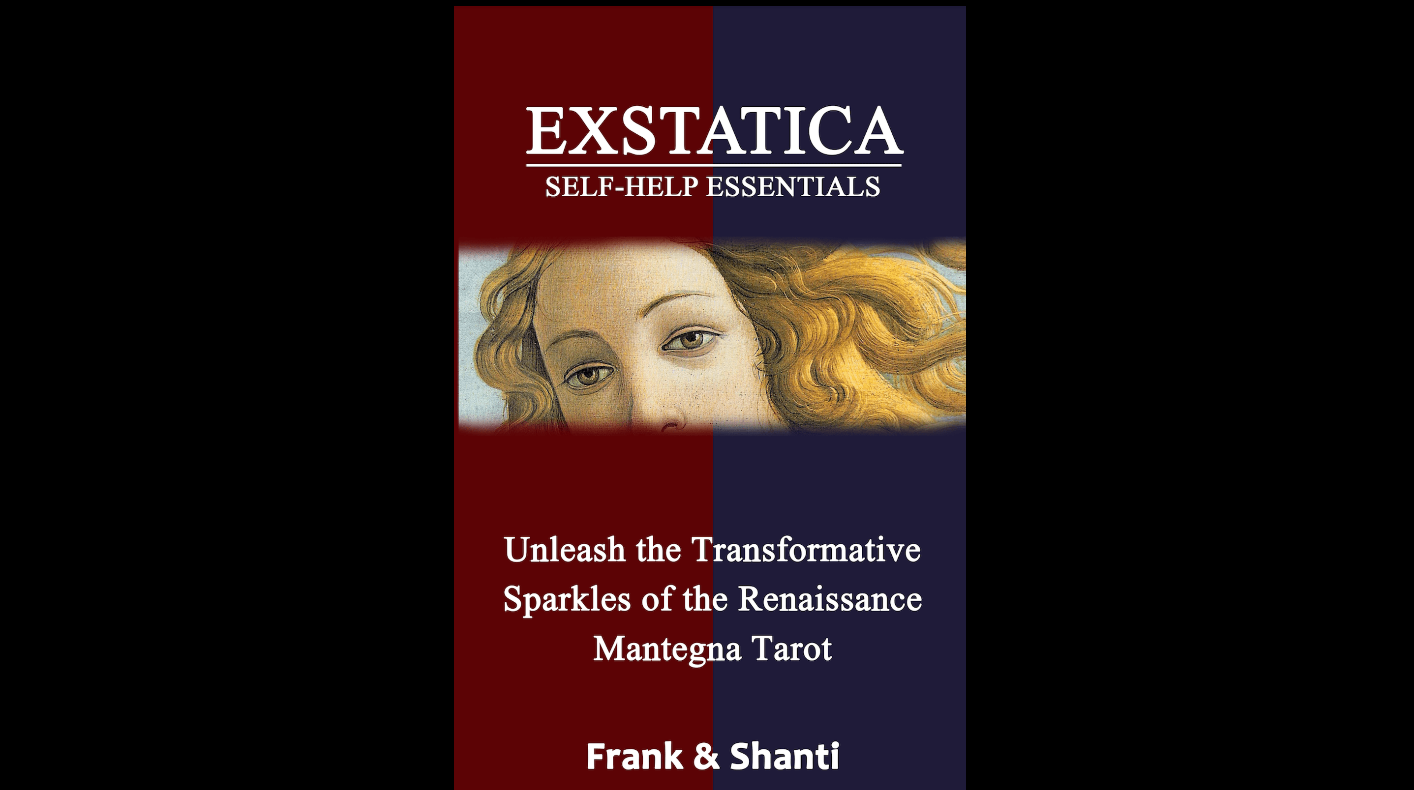 The Mantegna Tarot is a useful tool, to tap into the creative energy of the Renaissance. It can inspire us to live a more meaningful life.

The Mantegna Tarot consists of 50 engravings, divided in 5 groups. Group E (cards 1-10) covers the hierarchy of society, from Beggar (Misero), through Gentleman, to Pope (Papa). Group D (11-20) consists of the nine Muses and Apollo. The seven liberal arts and Philosophy, Poetry, Theology form the Group C (21-30). Group B (31-40) includes the Genius of the Sun (Iliaco), Genius of Time (Chronic), Genius of the world (Cosmic), and the Seven Virtues. Group A (41-50) brings us the Sun, Moon, five traditional planets (Mercury, Venus, Mars, Jupiter, Saturn), the Eighth Sphere (Octava Spera) of the fixed stars, the Primo Mobile, and Prima Causa.

The overall humanistic environment where the Mantegna Tarot came to be, was deeply influenced by Georgius Gemistus Pletho (Pletone), a Byzantine philosopher. And Marsilio Ficino who translated Plato’s work in Latin.

– Mantegna Tarot reviews in other languages: including a Tarot overview in Portuguese, and in French

– Video reviews of the Mantegna Tarot Deck by Lo Scarabeo:

Frank is the co-author of “EXSTATICA Self-Help Essentials Unleash the Transformative Sparkles of the Renaissance Mantegna Tarot”. It brings a fresh perspective to the psychological use of the Tarot for Self-Help. It presents Four Spheres: Meaning, Cognition, Emotion, Behavior. When they are nested into each others, with Meaning being the outer/wider of the spheres, we are in harmony. If they are out of balance, our life suffers as well.

You can connect with him on https://www.exstatica.org/