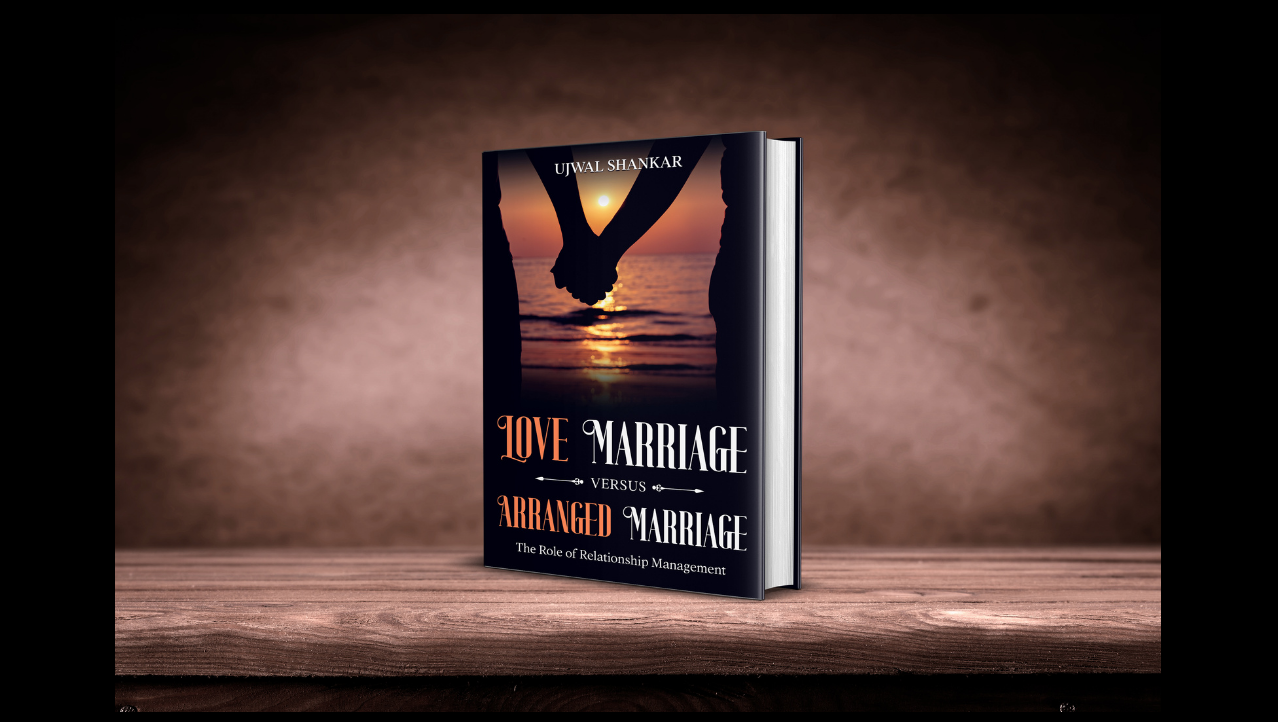 If marriage is considered the most important accomplishment in Indian society, then finding and choosing someone to spend the rest of your life with is the most challenging. Often, we see that couples dating each other for years break up eventually for want of compatibility.

Sometimes, these breakups happen due to ego clashes and sometimes the couple is indecisive and cannot say if they are best for each other or not.

When unsure, Love Marriage Versus Arranged Marriage: The Role of Relationship Management could be the best guidebook that could help them find a solution to this.

The first in a series by Ujwal Shankar, this book delves deeper into topics that are always near and dear to the hearts of young people, such as how to better understand a potential life partner.

This book has its roots five years ago, when its author, Ujwal Shankar, responded to a question about whether or not a potential spouse was a good match on the Q&A website Quora.

His response was only a few paragraphs long, but he couldn’t help but feel like he’d done the issue a disservice. He believed the question warranted a more in-depth analysis than he could provide in such a short space.

Then, about a year ago, two things happened to him. During his second year of doctoral studies at XLRI School of Management, Jamshedpur, he enrolled in the Managerial Counselling Course, which gave him the opportunity to understand issues confronting young minds.

Second, he had a talk with his niece about whether Love Marriage or Arranged Marriage was preferable. This conversation inspired him to write this book.

So, whether or not you are dating someone, but if marriage is in your mind and you feel need some guidance and advice- then why not just go for Love Marriage Versus Arranged Marriage: The Role of Relationship Management?

The book is available on Amazon in three formats- e-book, paperback, and hardcover, and you can access the purchase link from https://managementofthoughts.my.canva.site.

Mr Ujwal Shankar is an Indian working professional with over fourteen years of demonstrated experience in the service industry. A bachelor’s degree from Symbiosis Law School Pune and a master’s degree from the Institute of Rural Management Anand (IRMA Anand), Ujwal is skilled in people management. He is currently pursuing his PhD from Xavier School of Management (XLRI), Jamshedpur, in human resources. 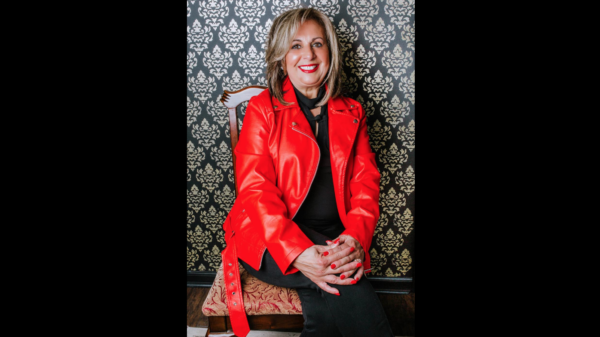 Just Fame is today featuring Jackie Wallace’s new book. It is titled Behind The Wall and is a biography of a Detroit musician named...