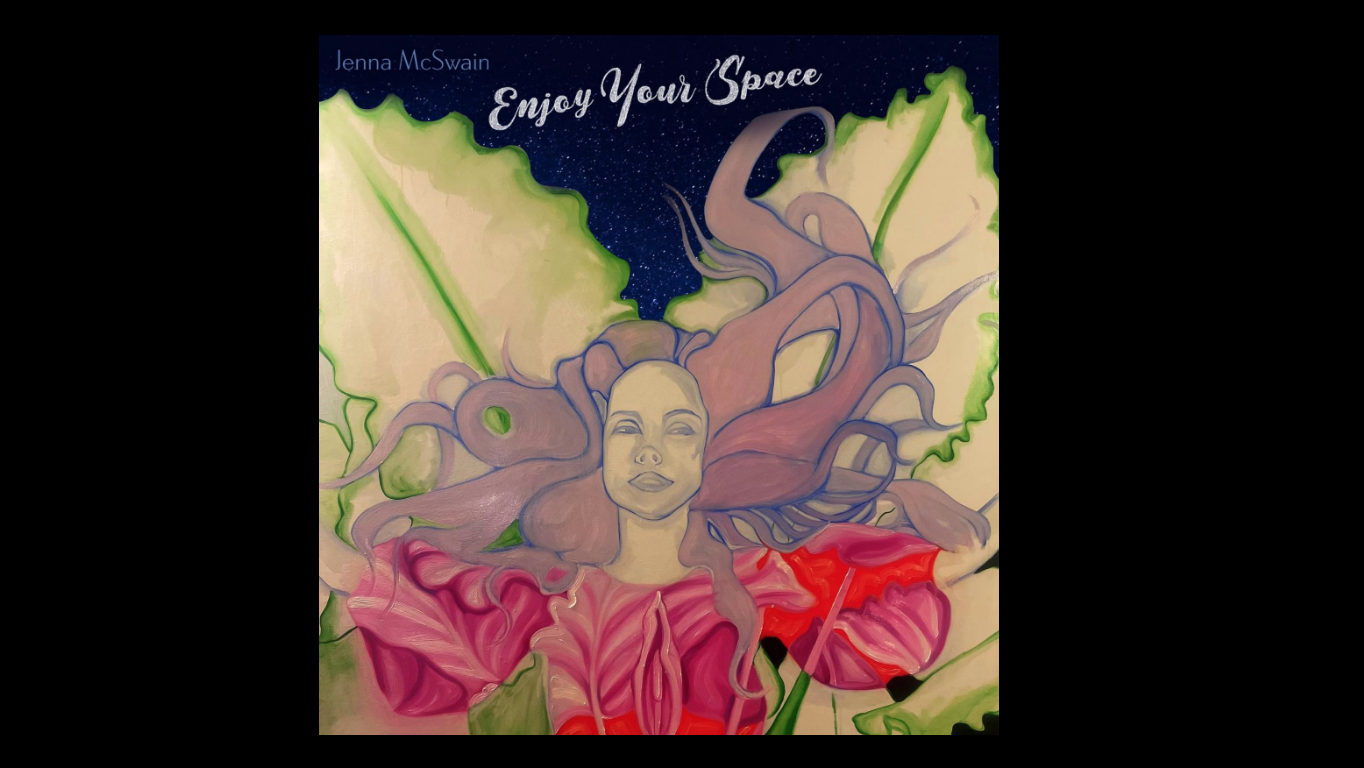 Just Fame is today sharing an exclusive piece of news about artist Jenna McSwain. The artist has recently announced the release of her new album Enjoy Your Space. According to our sources, the album is set to release on the 21st of October. The album comprises tracks titled Spin (Circles), The Spark, Enjoy Your Space, Love Ballad and Float. We got a special sneak peek (or shall we say sneak listen?) into the album and were mesmerized by the playlist. With powerful compositions and brilliant arrangement the album is just exquisite!

About the artist: Jenna McSwain has been described by fans as “the hippest Disney princess,” but she prefers to play the role of fairy godmother, guiding you into a world of your own joy and empowerment with her soulful songs. Born in South Carolina and firmly planted in New Orleans, her southerness resounds through each piano riff. After many years studying jazz, she released her first album in 2013. Now, almost a decade and two children later, she combines the sounds of her roots, both folk and soul, with the big beat of New Orleans.

Keep an eye on her official social media for updates about the album: