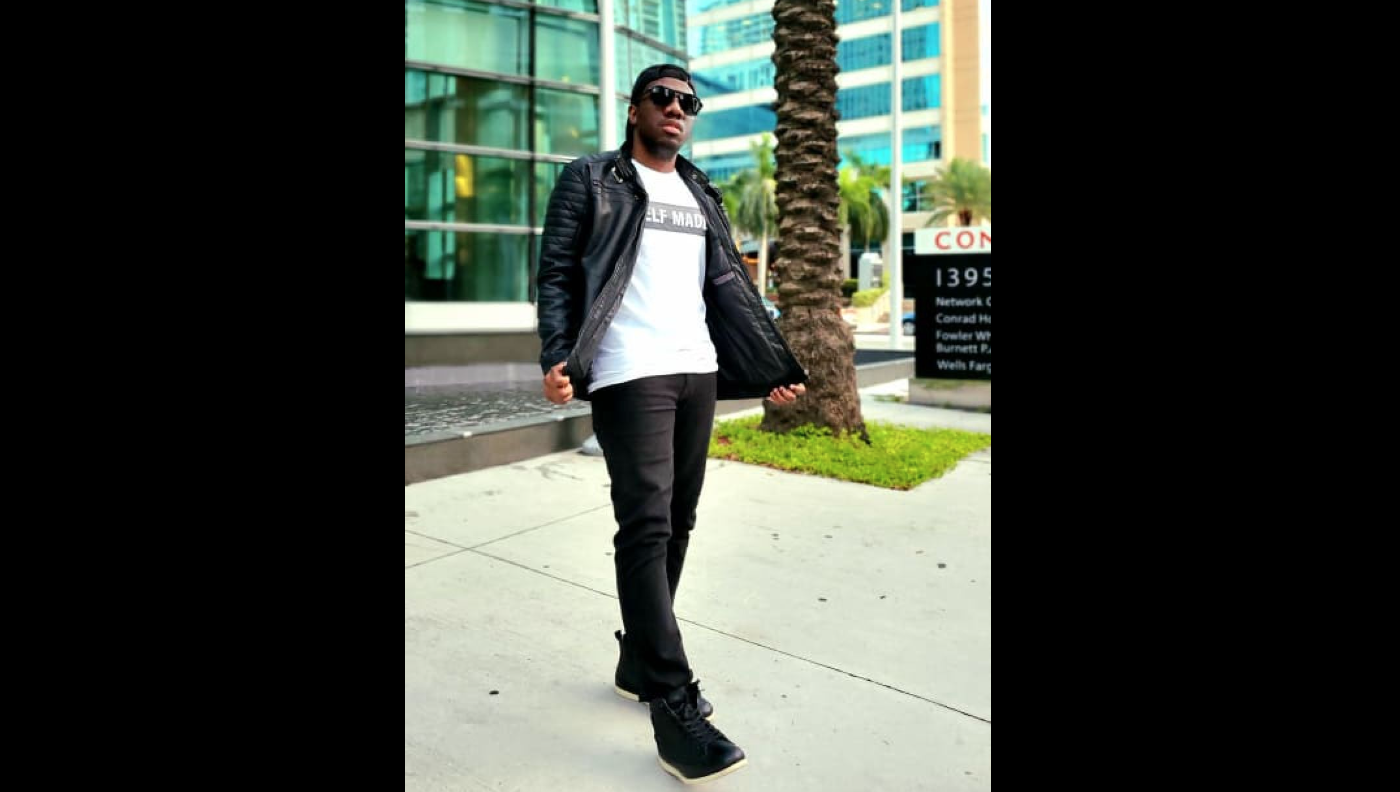 The new era for hip-hop music begins now and it’s jumpstarted with one name James Roan. He’s an upcoming recording artist from Miami, who has a passion for creating music with a meaning in both excitement and quality. It’s refreshing to hear a rapper who puts time into the music, nothing sounds forced and repetitive. We often hear a lot of music in this day & age with similar styles and sounds but James came through with an incredible album titled “Power Forward”.

The album consist of 11 songs from some incredible producers, with different sounds sonically ranging from boom bap, to chill and melodic, as well as commercial trap-like sounds. Roan approached this album with a theme of mature lyrics, flows and topics like self motivation, police brutality and the struggles of the average person. He wants to appeal to anyone faces difficulties and those who may not have a voice. He also said “this album is about success, hardships, my own personal growth, social issues, etc”. He also stated he wanted everyone to know that “no matter what life throws at you, you can always bounce back and power forward right through your difficulties.”

James comes from a background of living in government assistant housing most of his life, working multiple jobs at times to support his family and continuing to pursue his dream no matter what. He’s dealt with losses and had to make sacrifices on more than one occasion, to reach even this point in his career.

In the past 12 months he’s released 11 music videos, 3 documentaries, an EP, a full length solo album and also has another one on the way which should be released sometime early next year. He takes his craft serious and always delivers great quantity music as well as creative visual projects.

We can’t wait to see how far James soars towards the top of the rap game in the near future. Stay tuned to see what James will bring to the culture. He will be a name to remember for a long time to come.

In this article:James Roan, Power Forward