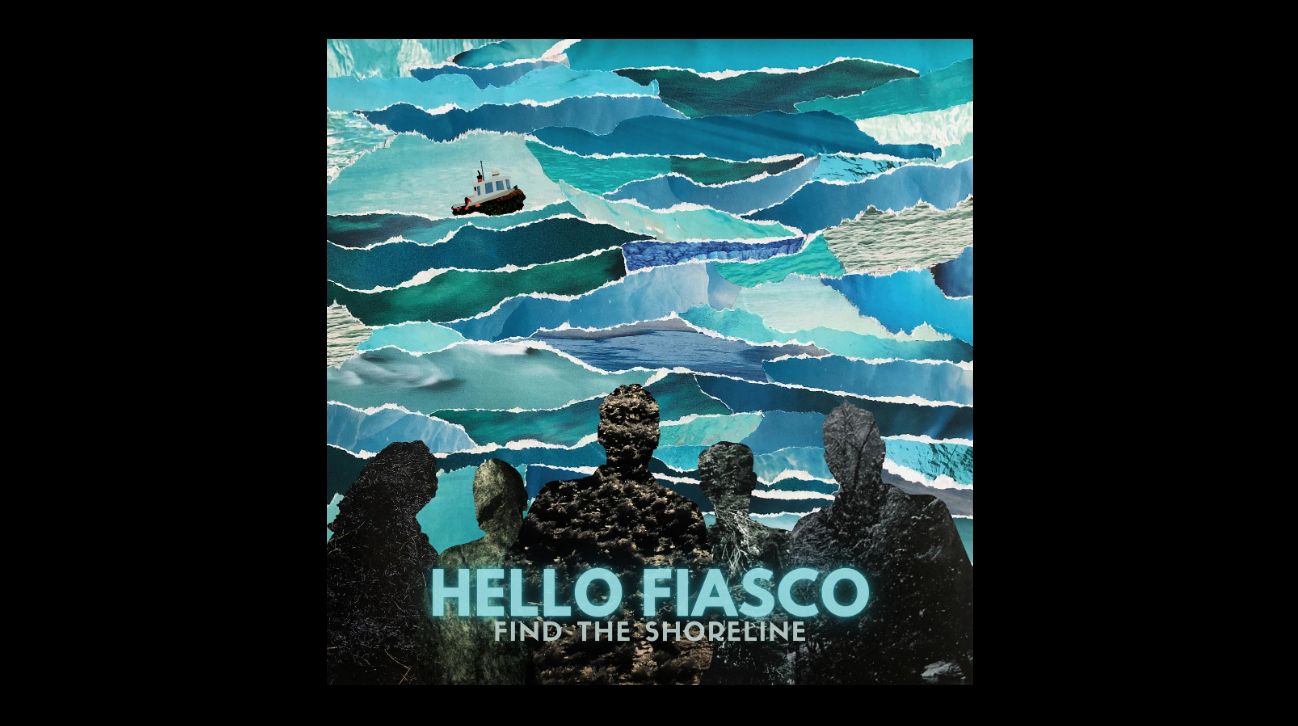 Just Fame is today sharing an exclusive piece of news about Pop Rock band Hello Fiasco. Known for their distinct compositions, their debut album FIND THE SHORELINE was released to Spotify in May – where it has already had 1,000,000 streams and been added to over 2,000 playlists. However, the actual release is set for August 4. The 12-song album was co-produced by lead singer Eric LaBossiere and award-winning producer John Paul Peters (Propagandhi, Arkells, Comeback Kid). Notably, the album was mastered by American Grammy-winning engineer Randy Merrill of Sterling Sound (Imagine Dragons, Cage The Elephant, Muse).

Do check out the lead-off single “Hold Me Close,” a powerfully emotional number that tells the tale of a relationship on the rocks. The track has 300K streams on Spotify and the Official Video has 100K views on YouTube.

For more details follow the band on their official social media: