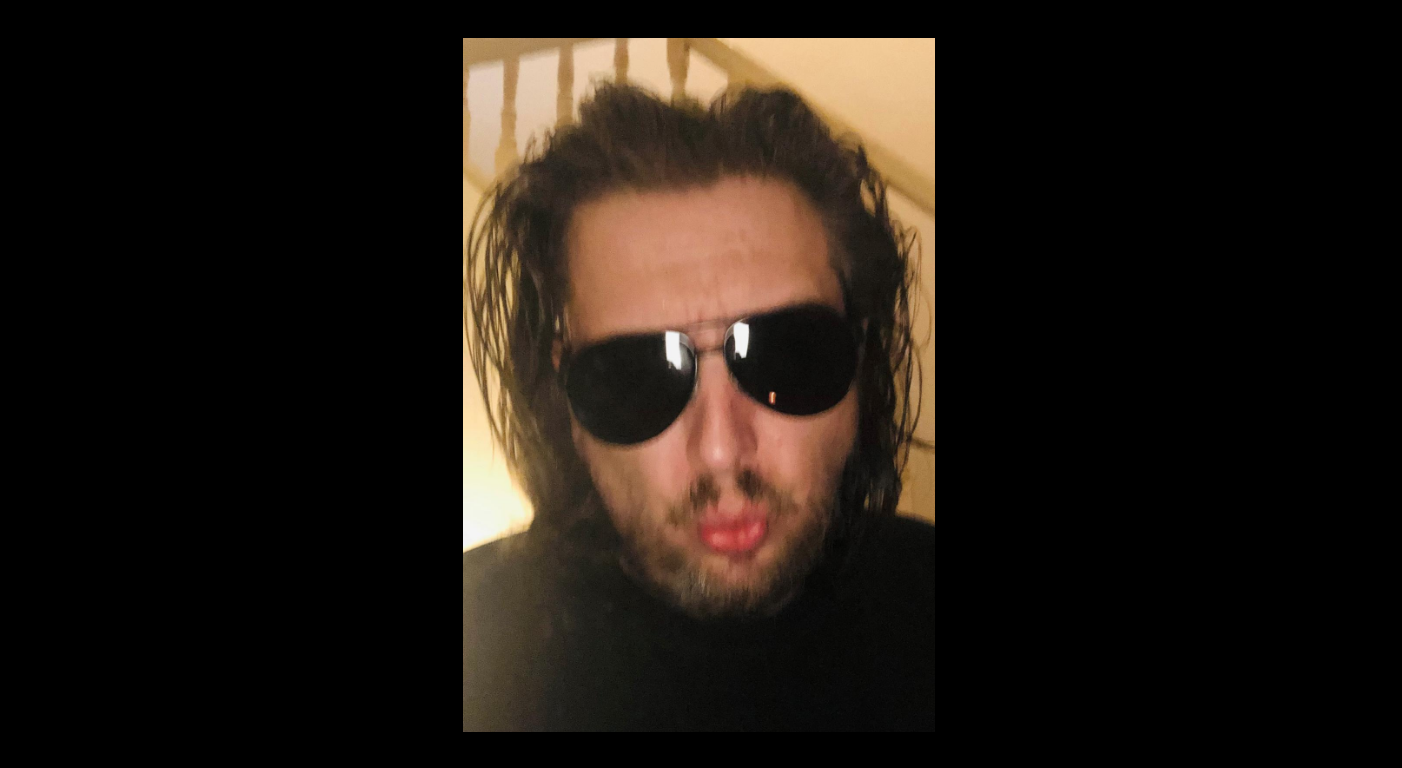 Just Fame is today featuring artist Jude Goldforster. Known for his unique tracks Smokin’ Aces and Champagne Blues the artist has a unique tale and sources his creativity from his past. His father passed away in June, and after several decades, Jude is now dealing with the funeral, for a person he never knew, and that he had not met all his life. Jude views these circumstances as exceptional and has been suddenly sprung on with responsibility for an absent parent who was was void in his life for the past 30+ years. However, the artist has finally settled with his past and is coping up with as much respect he can muster in his father’s memory.

His illustrious upbringing created a rebellious wild child with a passion for satirical critique against his parents, his school, university and social peers! Later turning to music to express himself in musical terms.

Punk was an active part of the 1980’s when Jude was a kid, which probably had an influence of becoming a rockstar later in life.

When the pressures of reality hit Jude later on in life, he developed an appreciation of the Blues as it lifted him from dark places. All this was exacerbated by the memories from family breakdown and with absentee father leading the helm, Punk rock really started to engrain in Jude.

“The highs and lows of life can be expressed in music.” – Jude Goldforster.

Whilst having a Law degree, Jude recounts from being picked up from the 24H Law Library in Leeds late at night by his friend who commanded the limousine with models inside to drive round Leeds drinking JD and conversing with a lady called Angel while being delivered to his home address in Leeds.

Issues with the reunion of Judes father back in 2010 disrupted Jude’s life because it was the first time they had spoken together for 25+ years. None the less, they shared knowledge of the beauty of the Stradivarius and also his fathers memory of being a top brass player.

Music has always played an important role in Jude’s life, from reveiving flute lessons when he joined secondary school, along with piano and music created by way of digital audio workstations.

His influences in music are broad, and his progression to becoming an Artist have proceeded through the years, with the result that he has a back catalogue of more than 30 songs, with a lot of unrecorded music also, with Millions of streams worldwide.

Jude says that, “The highs and lows of life can be expressed in music” and he does exactly that taking the listener on a journey around the musical realms with the effect of letting go of everyday matters and falling into an abyss of notes, chords and melodies, mix and mastered to perfection.